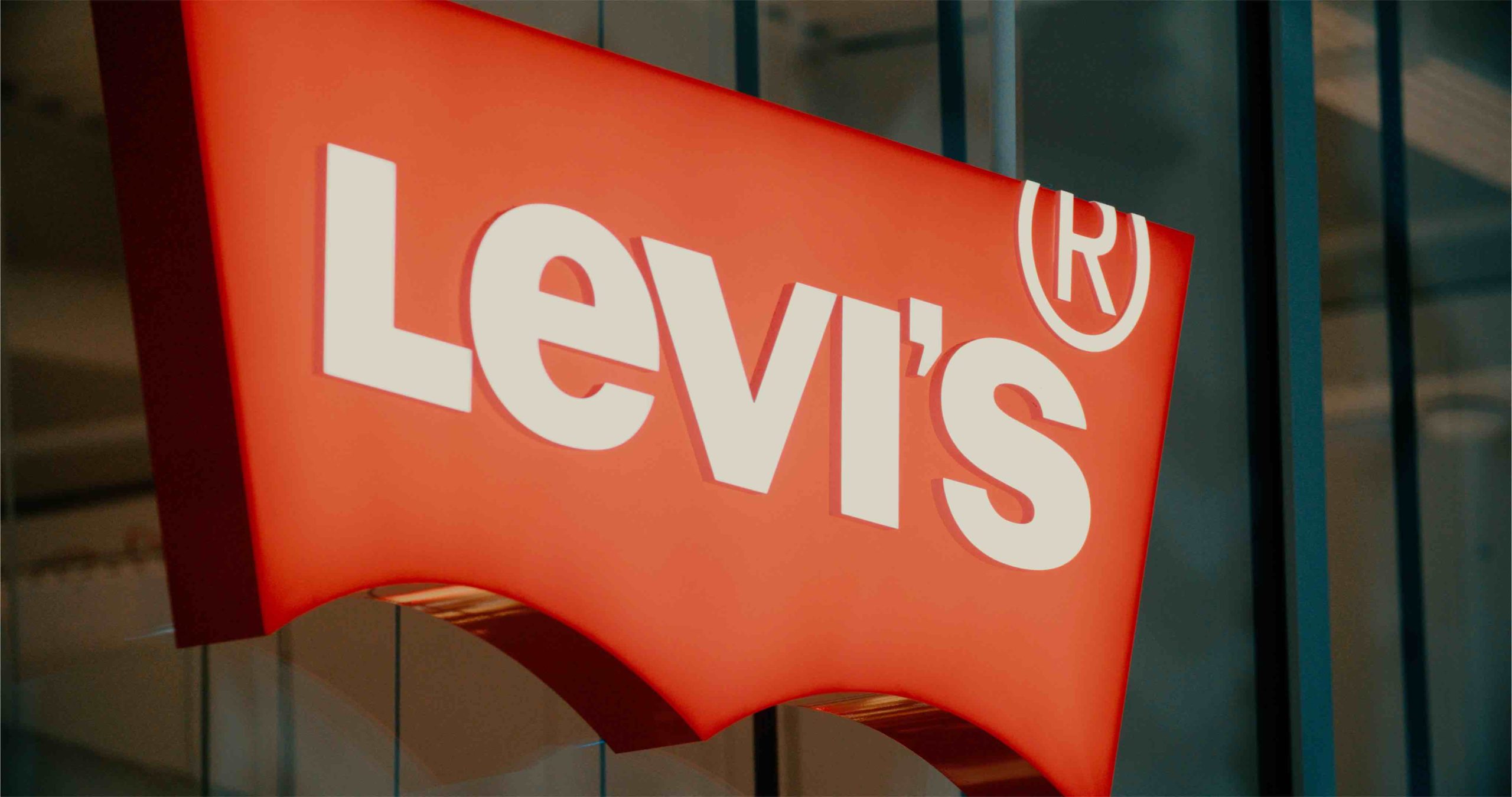 After a busy week of filming in central London we headed over to East London on Saturday. We went to film a promo video at the O2 shopping centre.

Most of our work is in London and as a result there isn’t much of the city that we haven’t visited. The O2 is located right in the heart of London and is an iconic location recognised by most. I’ve actually filmed a the O2 once before at a speaking event many year ago. As a result I know the location very well. This time however time I was back to film a promotional video for the shopping experience now offered.

Our approach for this project was to capture a variety of shops, showcasing exactly what wa son offer. We also had a group of shoppers we were able to film. This always makes a video much more engaging and interesting. We filmed the entire promo as a mix between wider gimbal shots and tighter shots with lots of depth. The gimbal shots just adds just add the feeling of taking the audience on a journey. Its also a great way of adding some production value. Our S1H was mounted on our DJI-ROnin gimbal for this setup. It flys really smoothly especially when paired with our 24-70 F2.8 with image stabilisation.

Our second camera setup was the Sony FS700 and Odyssey 7Q. This was our tripod setup. All the pickups of shops were captured using this. It great to have a mix of moving shots but also static and panning shots. This keeps the video a bit more interesting. It was a busy day running about he entire location capturing everything! In the end we managed to capture some lovely video content.

In conclusion we created a great set of rushes that showcase tdh shopping centre in a fun and engaging way. We’ll be back over for a second days filming late run the month!