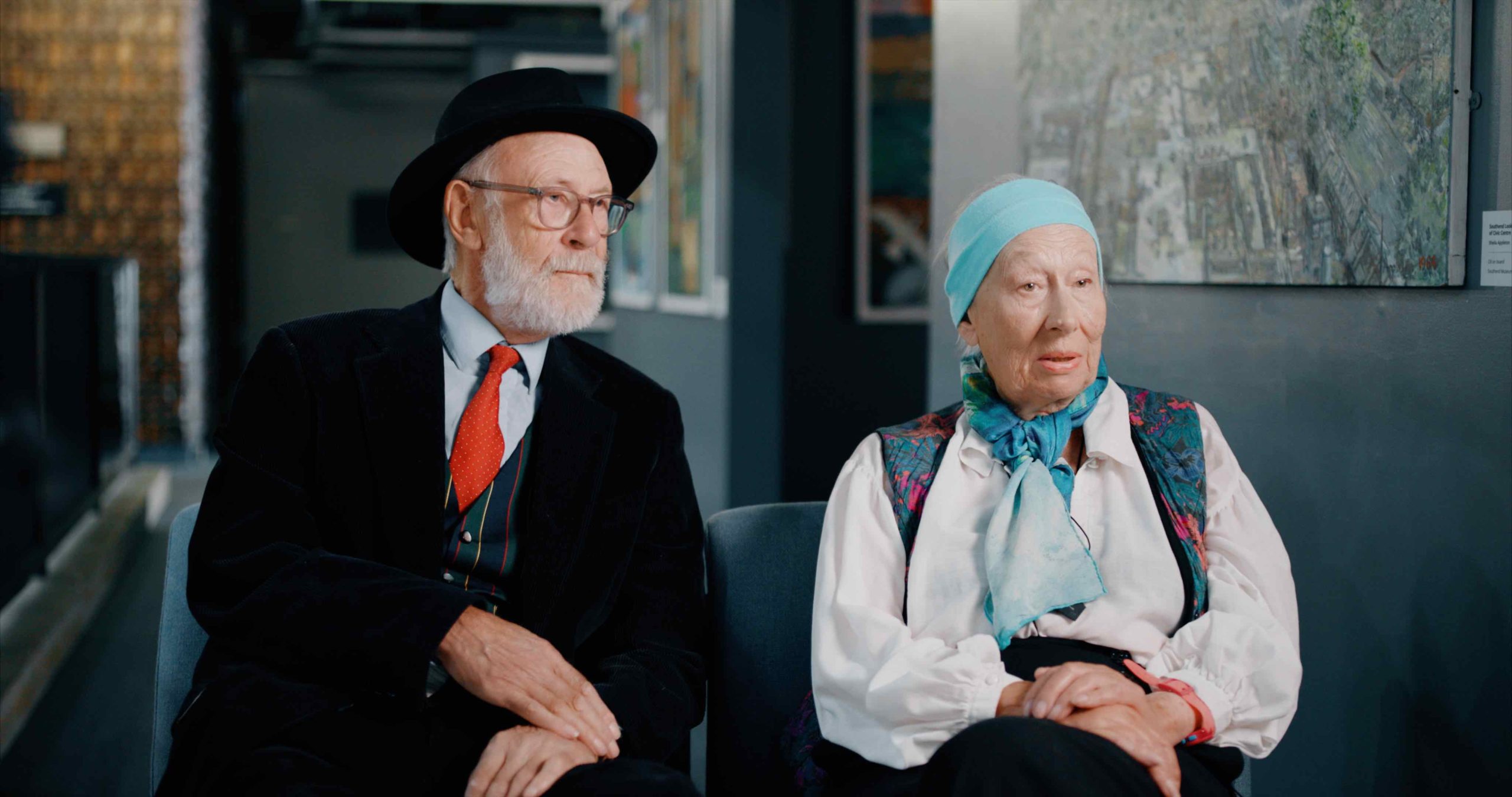 As a London based videographer, I often get asked to work on art based video projects.  This week was no exception as we went to film a new video project at the Beecroft Art Gallery for one of their latest exhibitions.

We took a trip out of London and over to sunny Southend-on-sea to film a new exhibition video at the Beecroft gallery.  This was a retrospective exhibition featuring two legendary local artists, Sheila and Ian.  The exhibition was beautifully laid out and feature mainly large sized paintings.  This was truly a pleasure to film.

When it came to the interview, we decided to interview Ian and Sheila together, even though they are separate artists.  This worked very nicely as seeing the others reaction to what was being said added an extra dimension.  We turned off all the lights in the exhibition to for this interview.  This gave us a blank canvas to paint the light and we managed to create a really nice light design with some great shape and texture.  As well as filming a formal sit down interview, we also did a walk and talk with each artist.  We asked then to talk about a couple of select pieces of art.  As a result, we ended up with a more organic and immersive point of view to weave into the video.

In conclusion, we created a very nice film highlighting the gallery most recent exhibition.  This was a very important video for them as this particular exhibition was cut short because of covid.  As a result, we were asked to create a film that would enable people to view it when it wasn’t possible to do so in person.  The film itself ended up being almost seven minutes.  In the day and age of very short 30 second videos, this seems very long.  However, the content and stories told were just so engaging and interesting that the seven minutes felt like one.  Content is king after all!  The video will be on the Beecroft website and social media pages in the coming weeks. 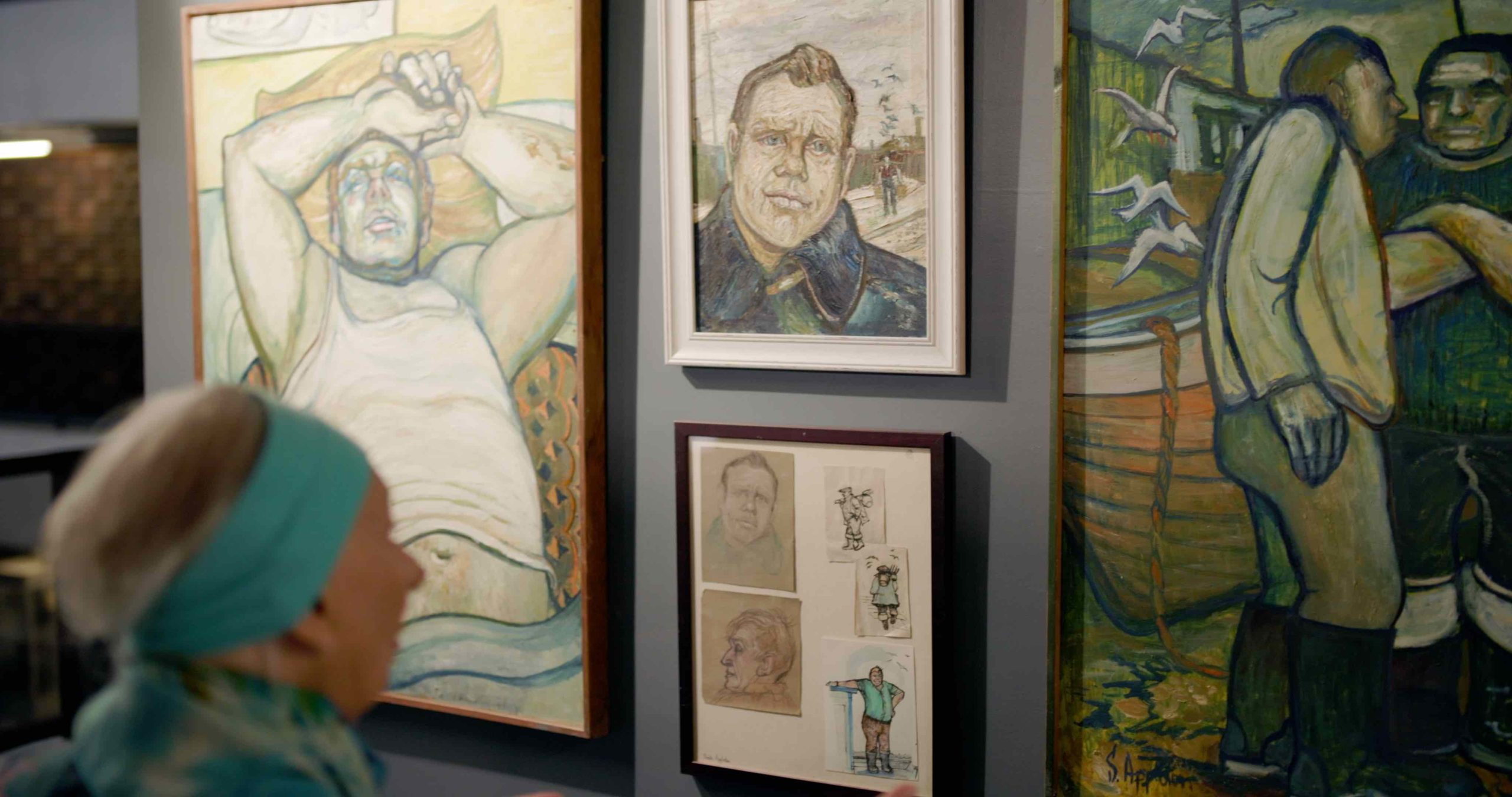 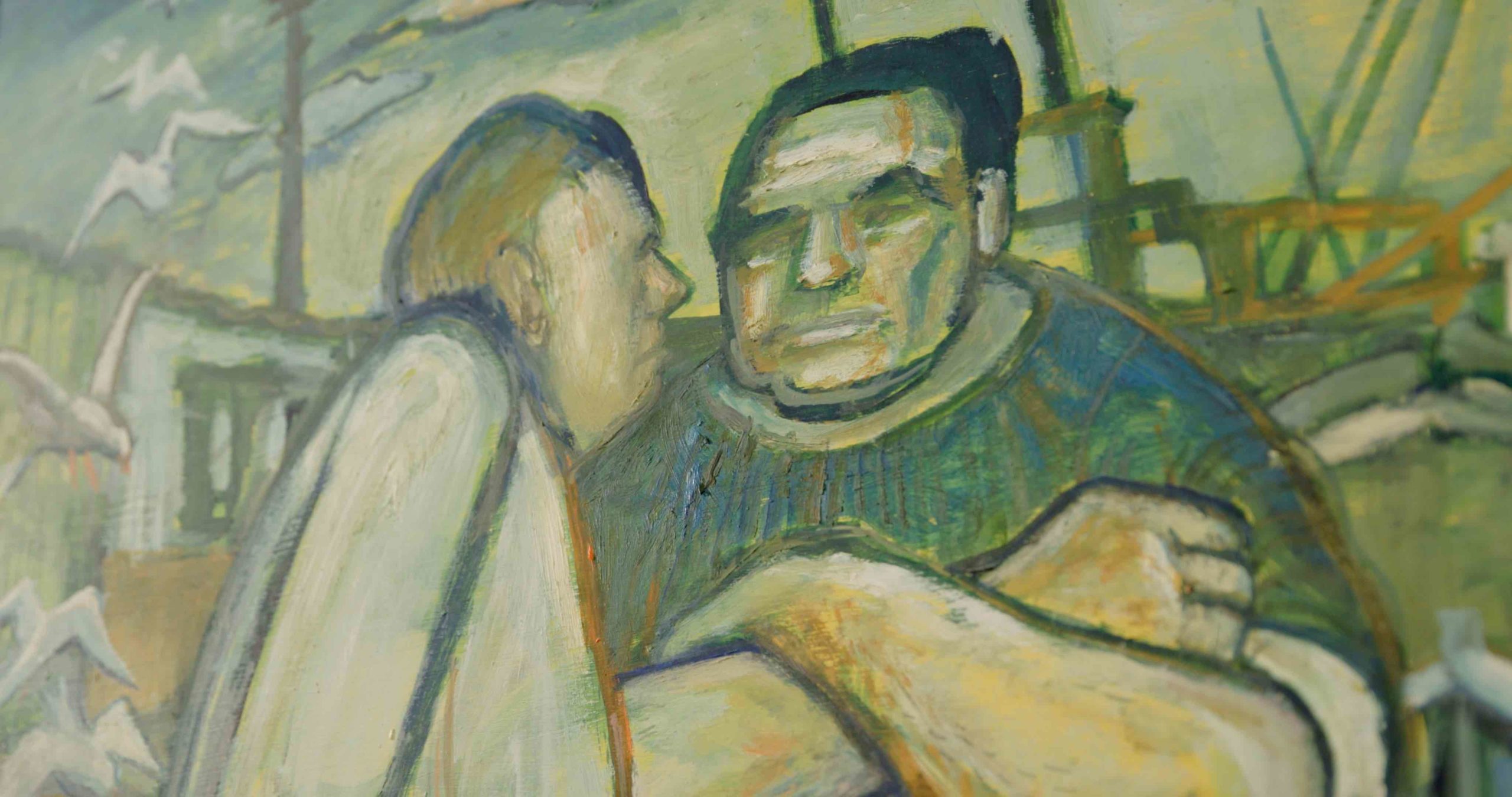 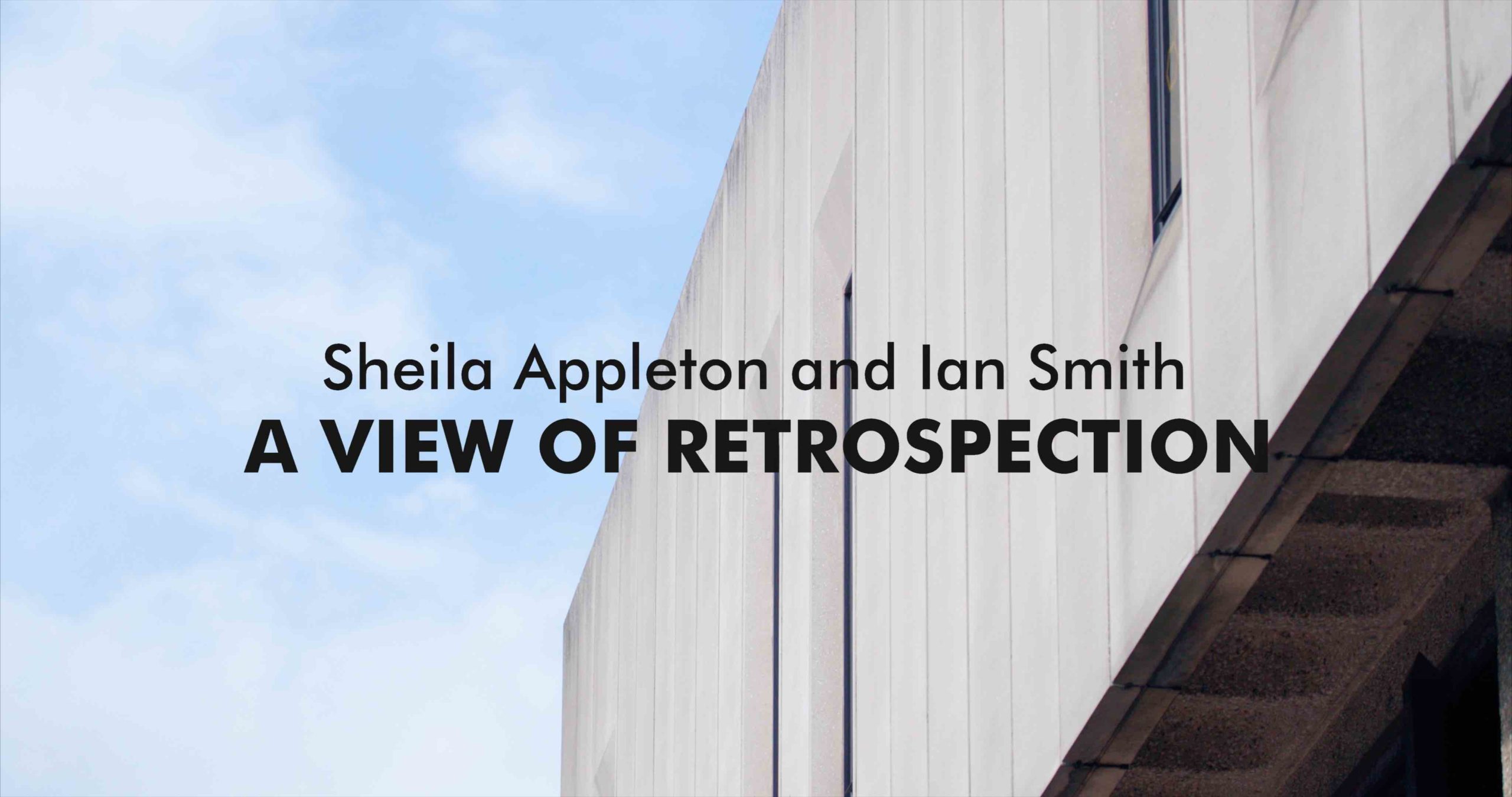