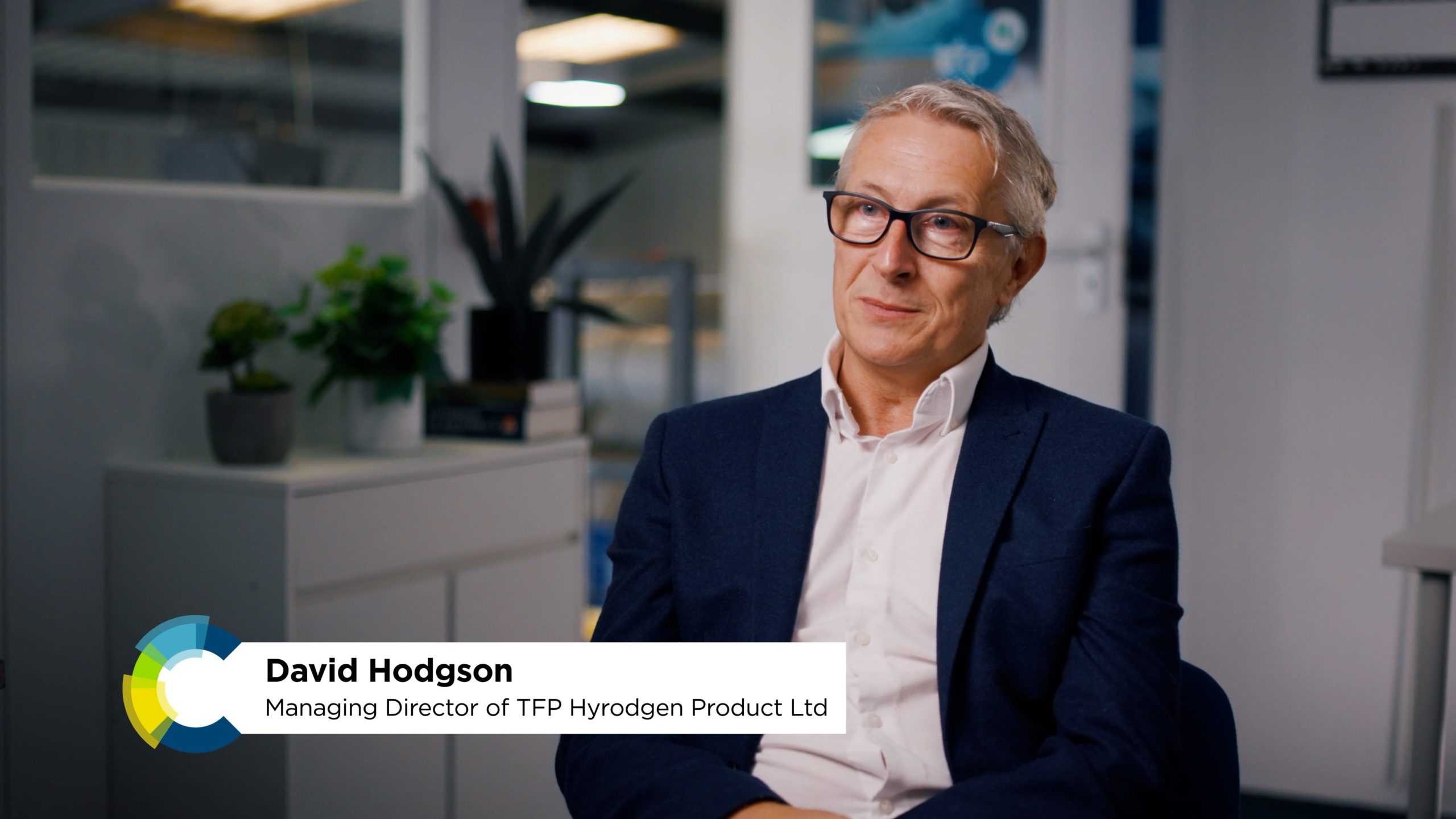 As another week passes as a London based videographer, we’ve had another exciting film project released.  This was the final film in the video series we produced on green chemistry based technologies.  The series took us out of London and all over the UK with our final film being on the coast in Cornwall.

The final video in the series

For our final film we traveled out of London and over to Cornwall for the filming.  It was a long drive but we had a travel day to maximise our time once we arrived.  The coping the film was focused on this time was a manufacturer of technology for the production of green hydrogen. We actually split the filming into two segments this time.  When we arrived we did some filming on the coast with the water backdrop being a link to the production of Hydrogen.  Then the next day we spent the morning at the factory of the company to film the interview and some more b-roll.

The right kit for the job

For this job was really pulled out all the stops to create a high end looking video.  We had our drone out to film some video clips on the coast.  The drone always gives us a unique perspective and adds a real sense of quality to the film.  We fly the DJI Mini II which is a fantastic 4k drone capable of capturing some beautiful film material.  I’m a A2 qualified drone pilot now so we have recently started offering drone film series in London and around the UK.

Other than our drone, we also had our gimbal to get some ground level moving shots.  We also utilised some super slow motion to again add to the production value.  For the interview, we had a four light setup.  We lit for an image that had some shape to it but also that wasn’t too dark.  I always find it’s a great look finding a balance between the two for corporate jobs.

In conclusion, we managed to produce a fantastic looking film that really met the clients brief.  We’ve already seen a great response to this film series online with tens of thousands of views in the first week on each video! 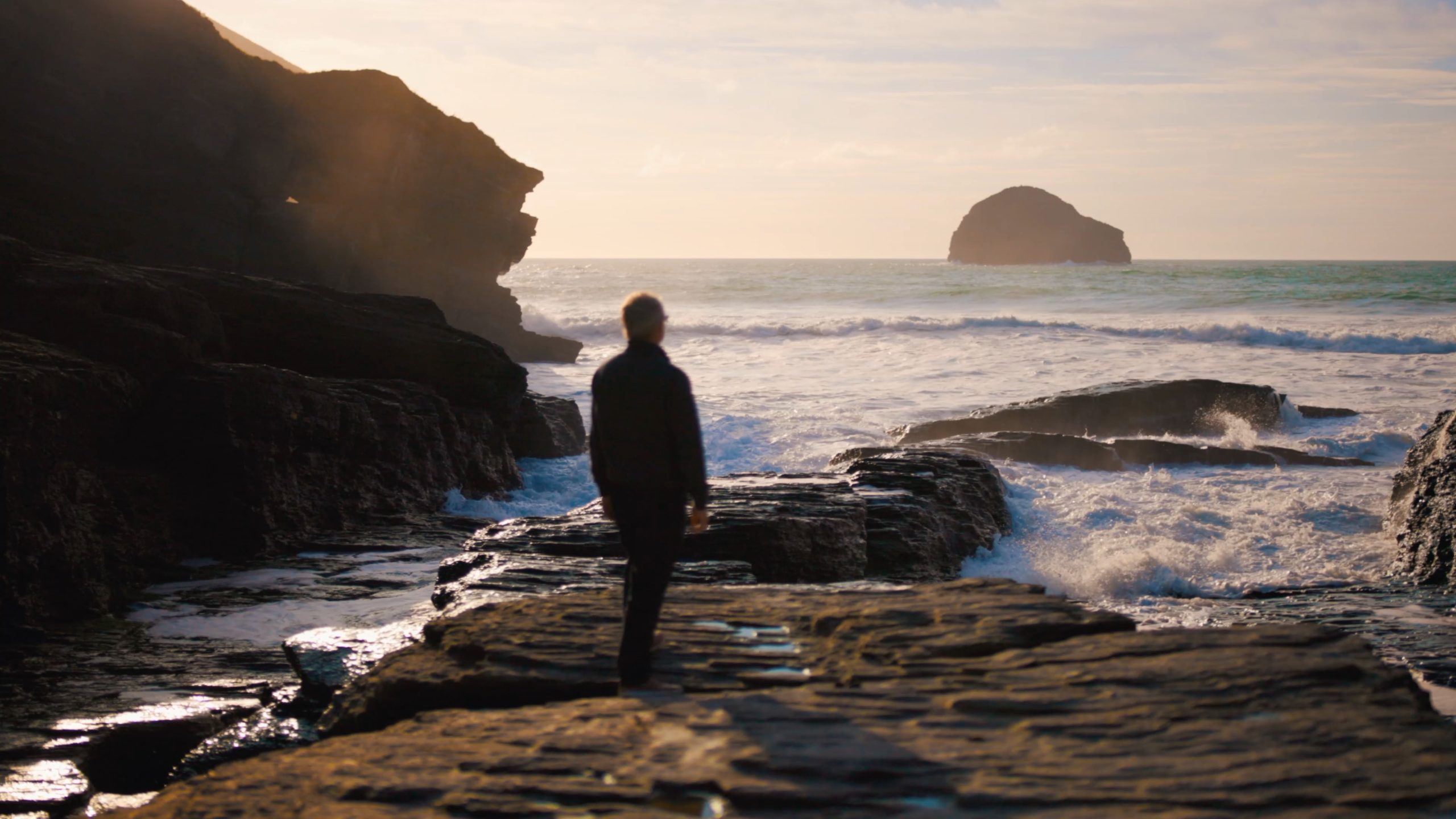 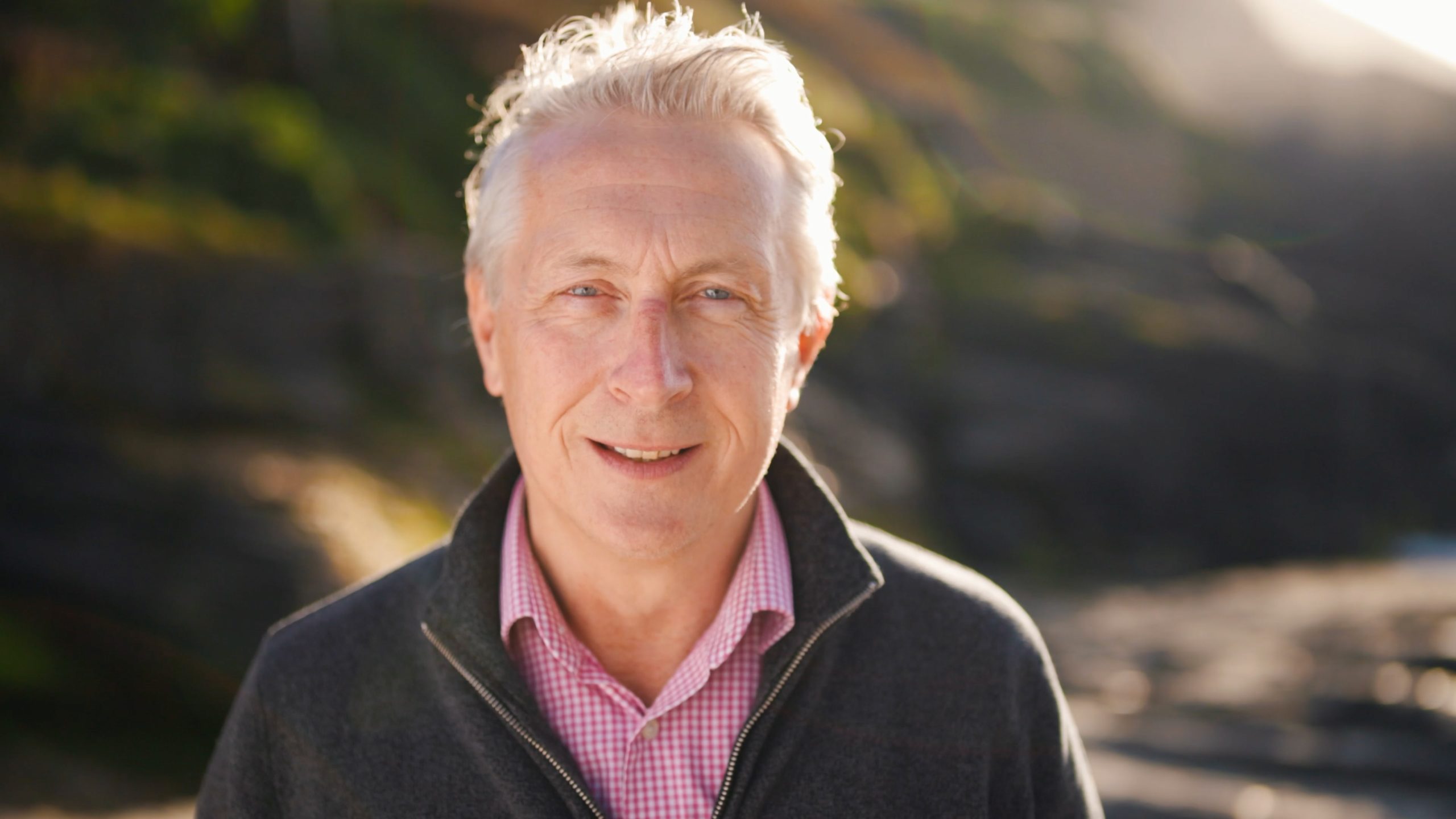 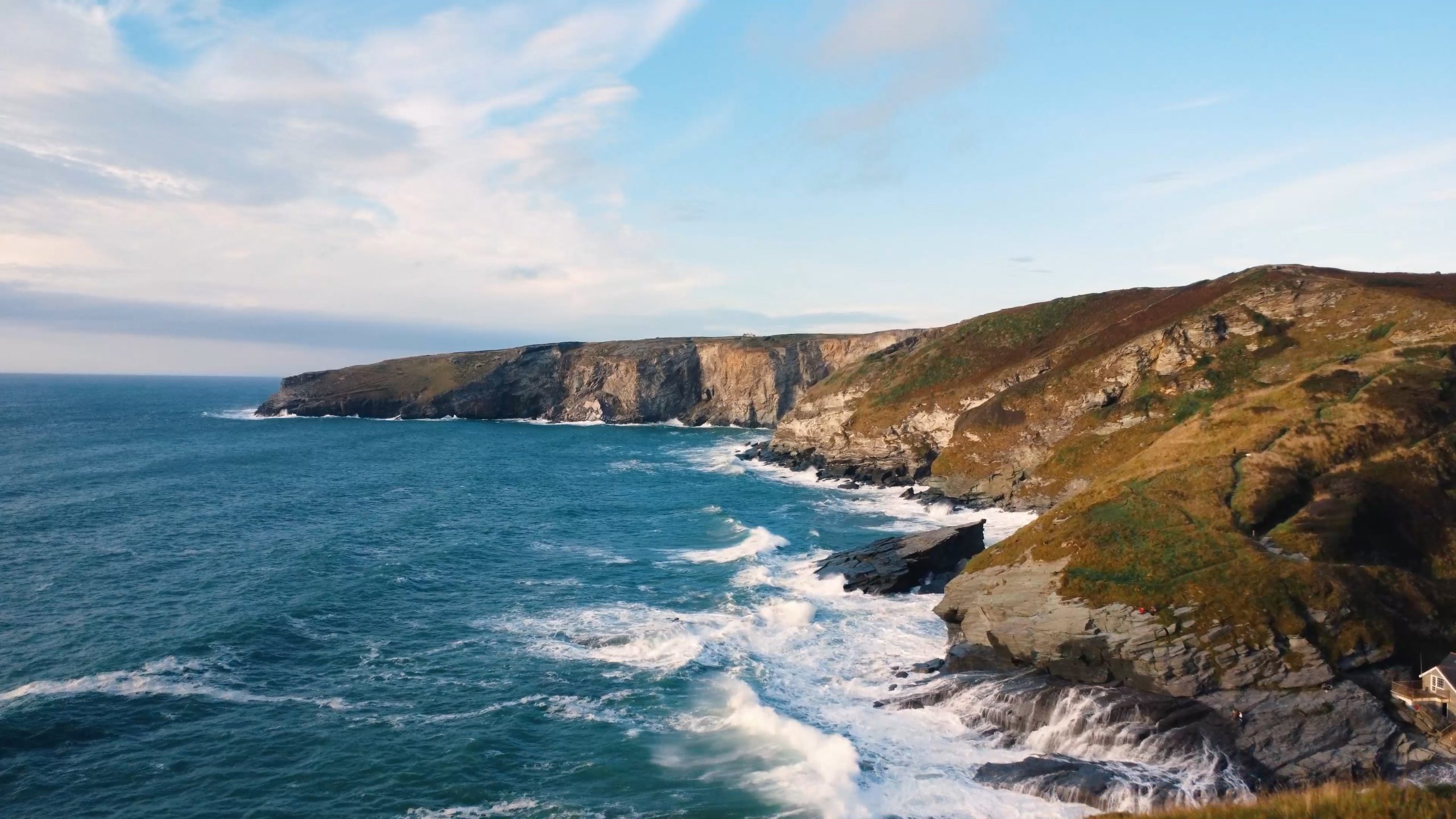 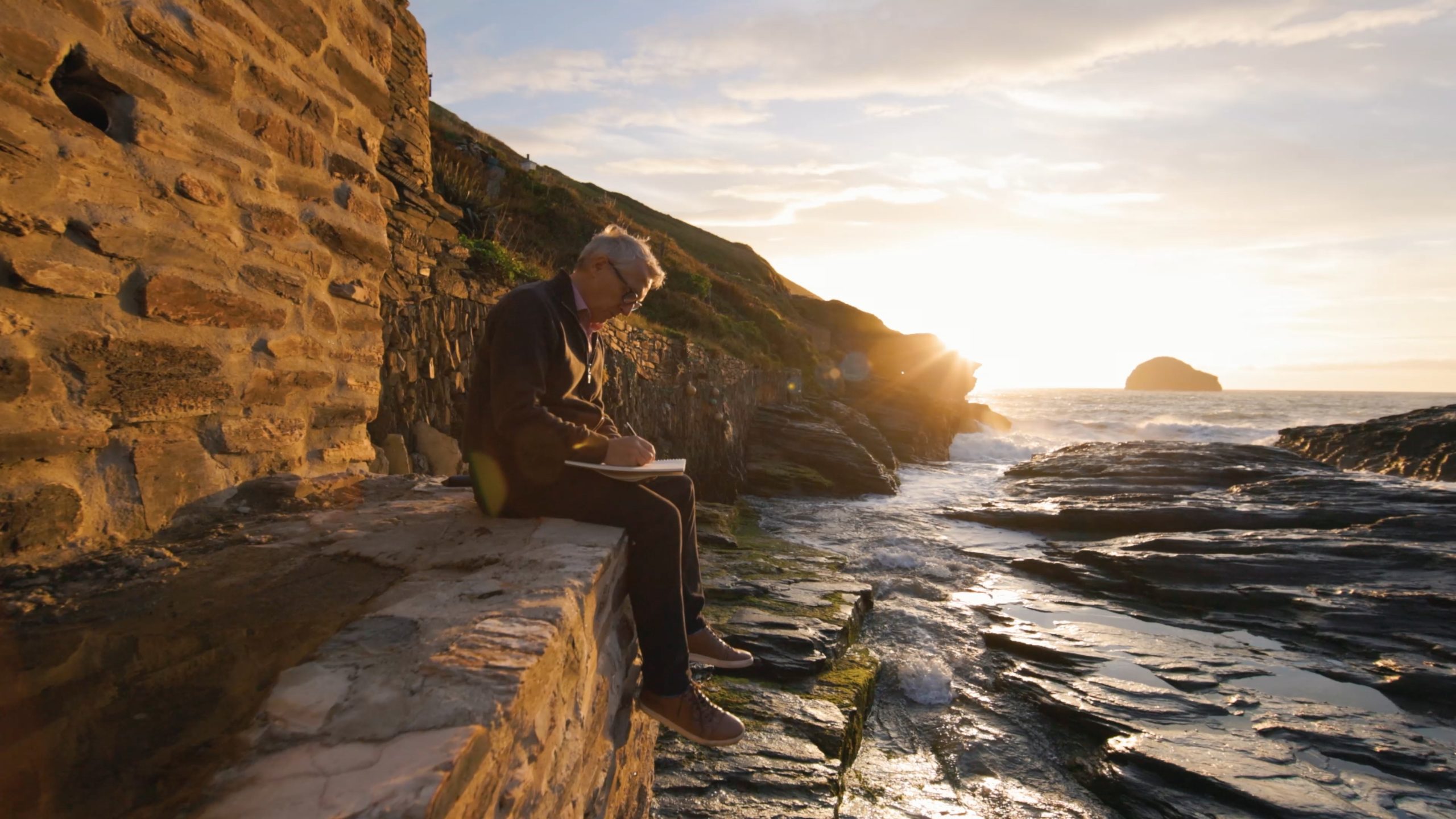 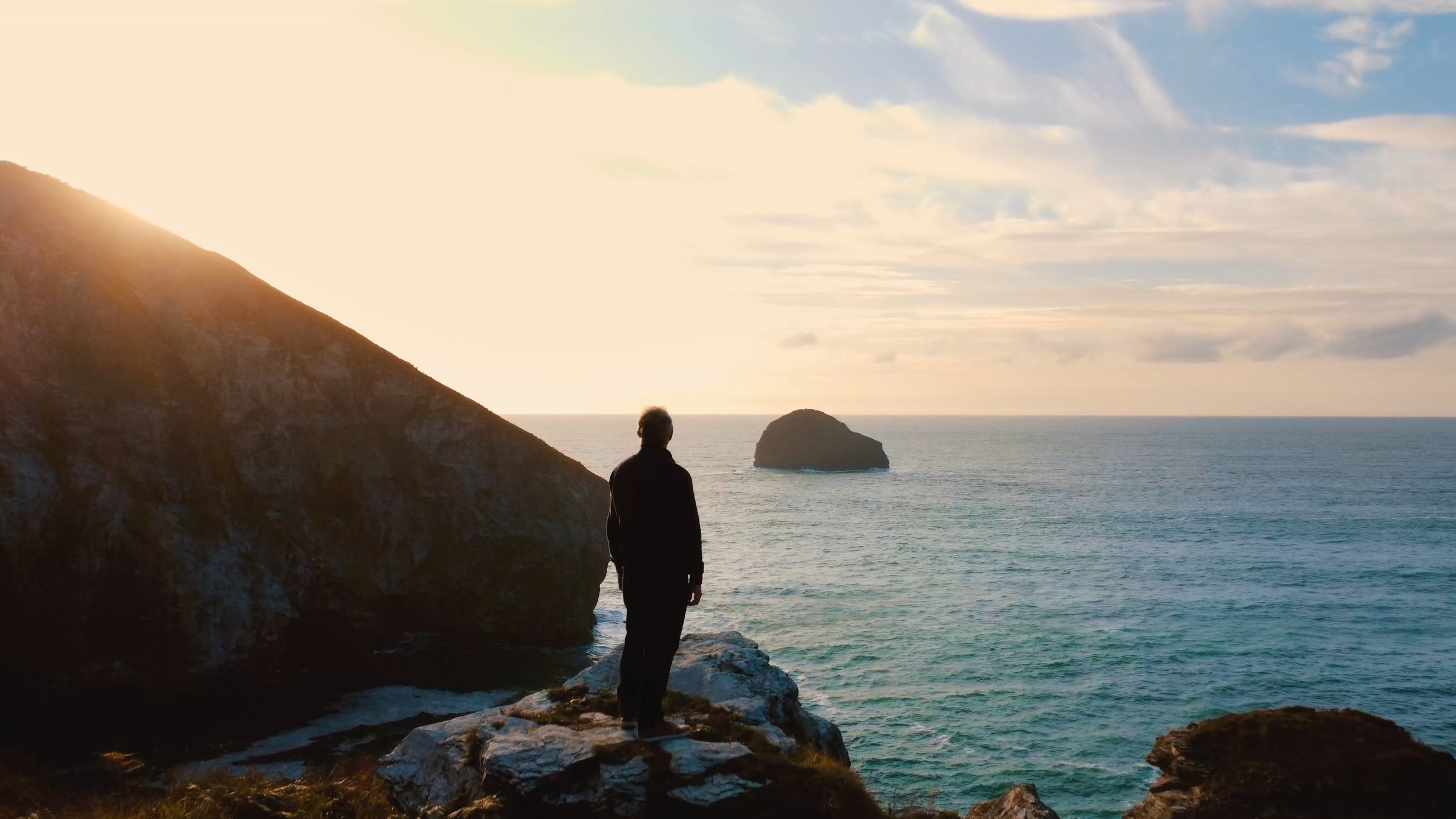 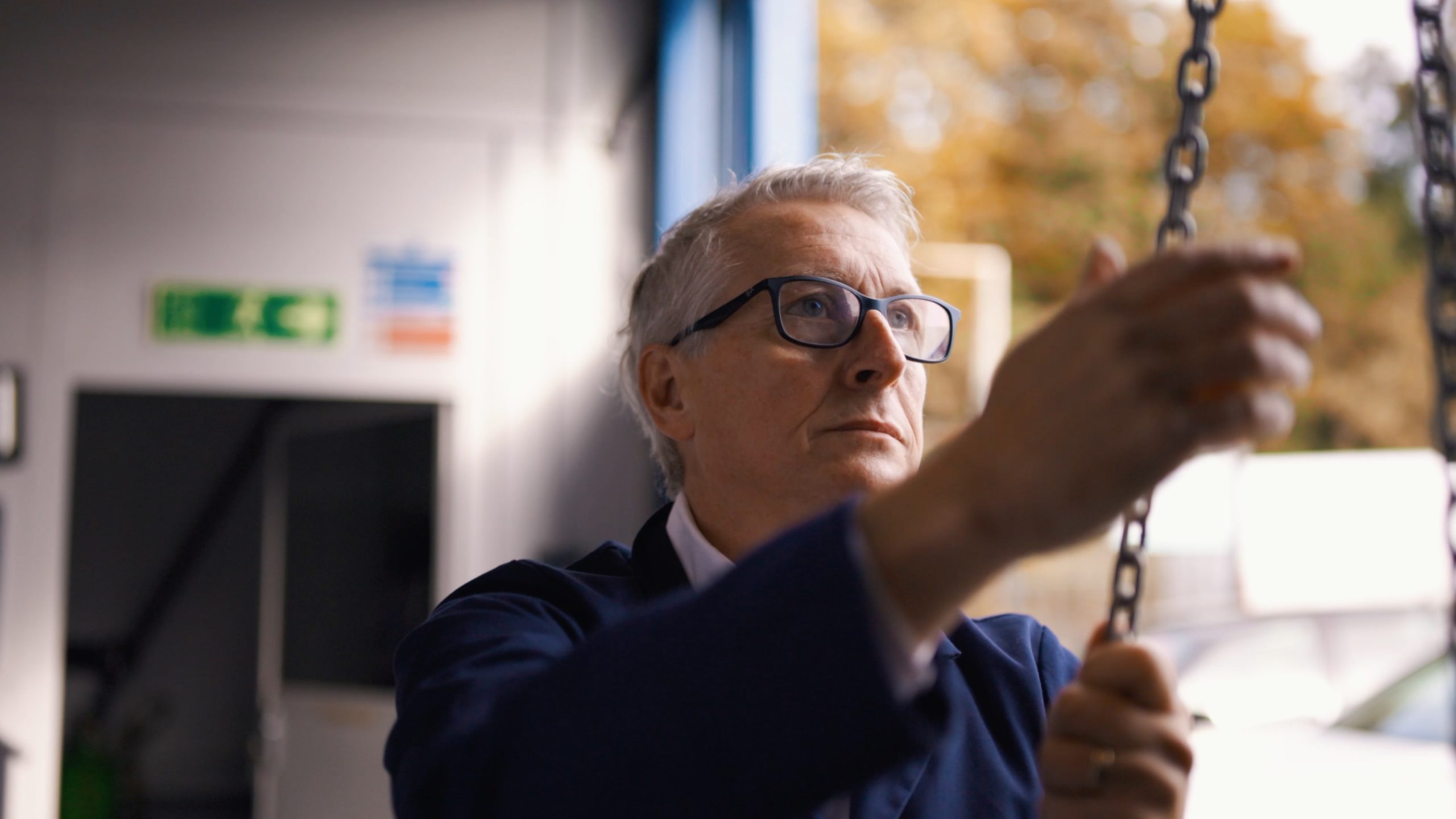 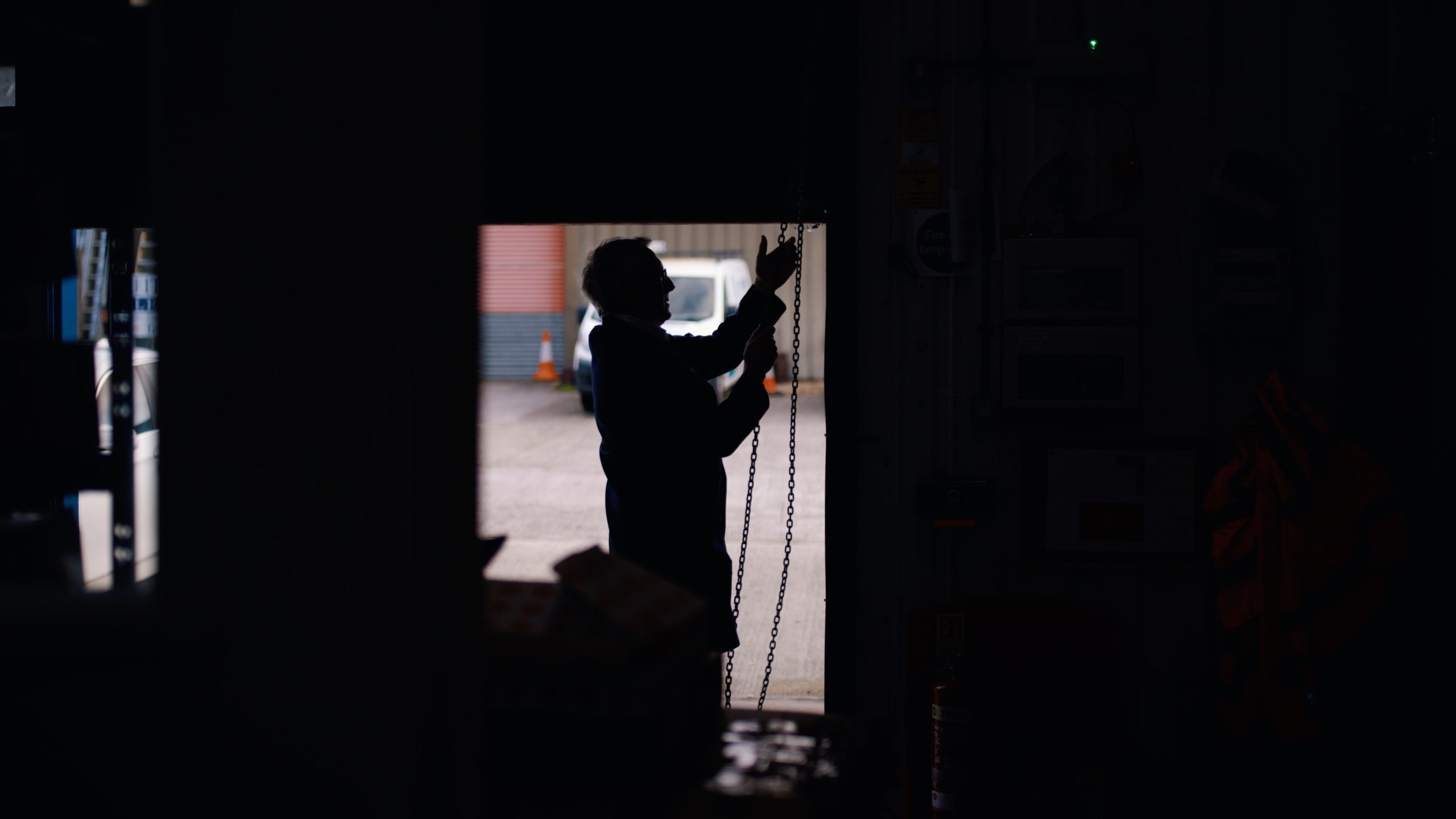