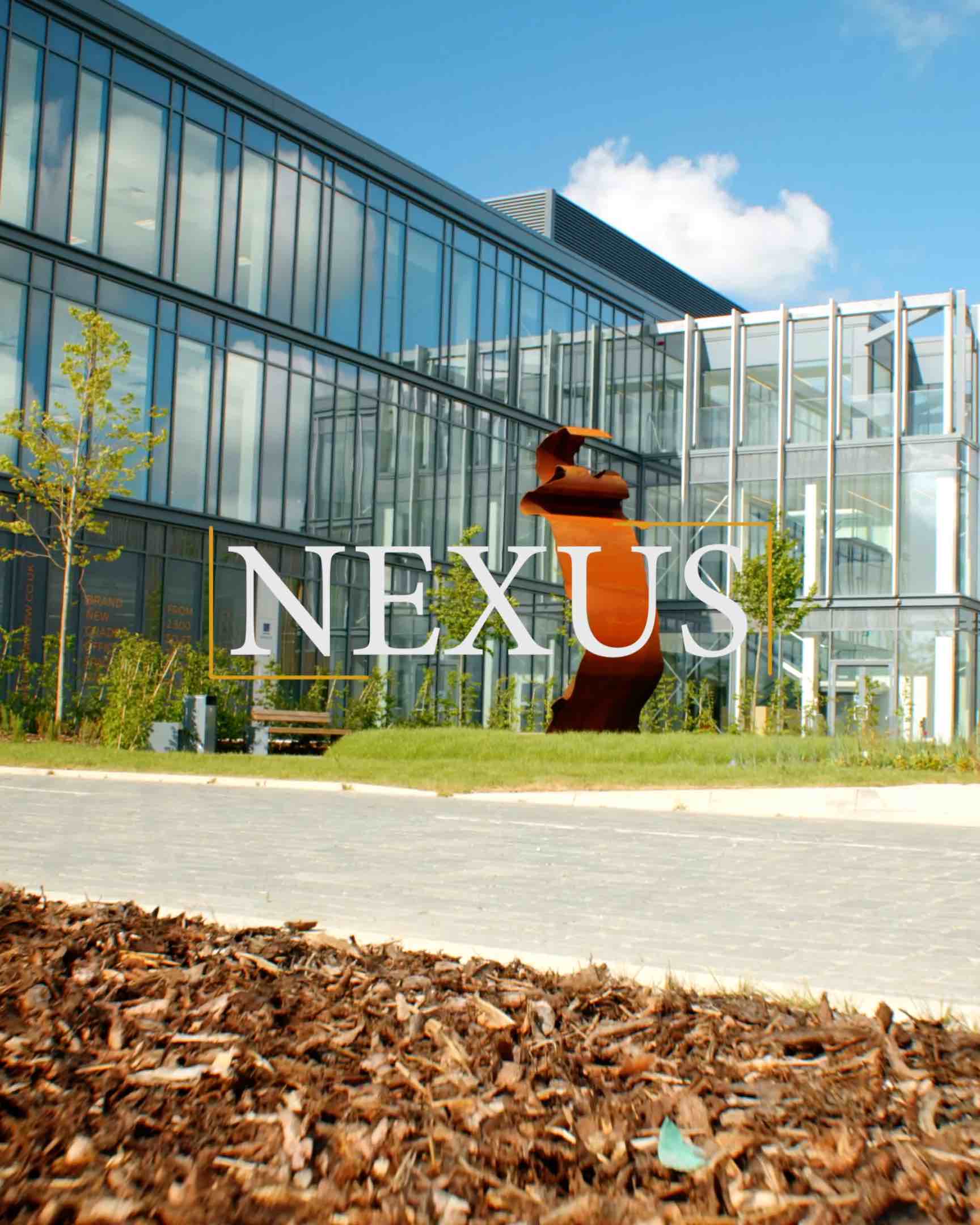 Our video workload has slightly changed over the past few months due to the current situation. We’ve been lucky to be busy during this time running a huge live stream project for Google Education in London which will be going on for the next few weeks. However last week we were back out on the road filming a new video project in the form of a walkthrough video production. Our task was to capture a new office building in a science park, not far from London.

We’ve worked with this client a few times capturing walkthrough videos of several of their offices and buildings. This time we had to capture the space of a newly built super modern office. This was huge space and we need to ensure we captured all areas in the best possible way. The final film is to be used to help rent the spaces out.

We had to run this video project slightly differently with only one crew member allowed on site. As a result, we knew this would take a bit longer to capture everything. However we are always able to adapt to whats needed. We managed to get a lovely sunny day for the filming and spent the day capturing externals and internals of the building.

With these kind of films I mainly film using a gimbal and I ran our Panasonic S1H for this project. I then used our Sony FS700 and Odyssey 7Q to run the pickup shots. With these I like to create some real depth by filming at low F stops. I started outside capturing visuals of the building and surrounding landscaping. This took a good couple of hours. Once these were in the can, I moved inside. Working my way around each floor it took me a few more hours to get everything captured.

In conclusion, we created a slick looking walkthrough video that showcased the space perfectly. The video is now being finished up for release shortly.