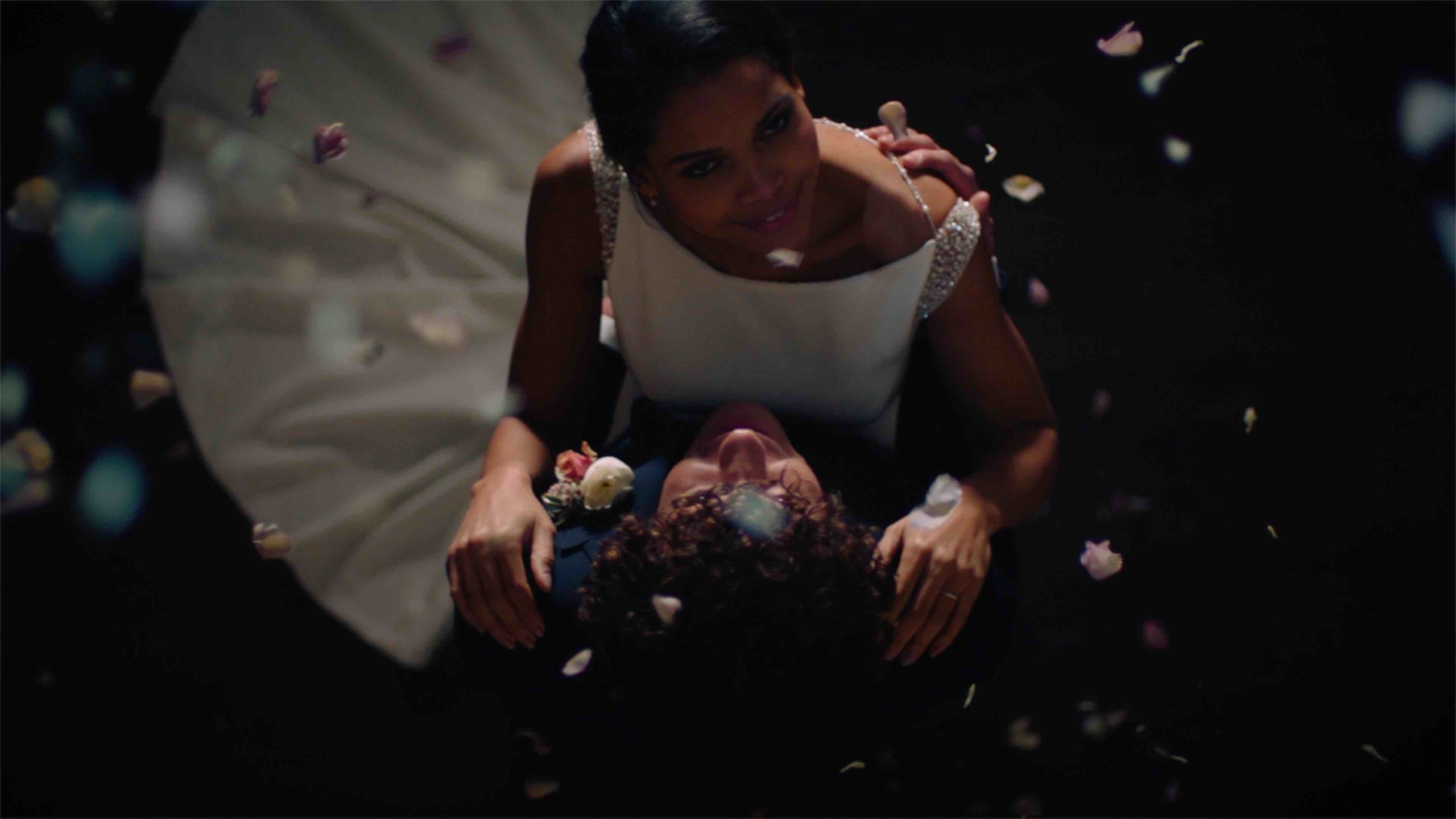 We were over in West London earlier in the month working on a large drinks video project showcasing Nyetimber’s newest campaign.

Working on a drinks video project

I’ve worked on a few project for drinks company Nyetimber in the past. This time was a little different as we were acting as a second unit for much large project they were producing. This was for their new wedding range of wines. This was a huge shoot, with a massive crew and we were asked to provid second camera and AC on the film production. The location was actually over at the Royal Hospital Chelsea. I’ve worked on film project at the Real Hospital many times before. As a result I know the grounds very well. This is always a benefit. This provided a suitably fantastic backdrop for the film.

Working with my colleague Mark and the director from the agency, I was able to capture a variety of pickup shots and second angles. We had to run some setups on our own such as shots of dresses and the drinks. We also captured a second angle on a lot of the content too. This would give the director maximum coverage when it came to the post production. My camera setup was a Sony FS700 and Odyssey7Q which was to match up with the DOP’s Alexa mini. Surprisingly the cameras matched very well and there wasn’t a huge difference between the two. Working as a second camera, the key is to get the shot in the can but in a way that doesn’t interfere with the DOP’s angle. You need to take your instructions, stick to them nd get the job done. That is exactly what we did.

The end result was a fantastic promotional film with a beautiful look and engaging narrative. The video is now live and can be viewed over on the Nyetimber website.