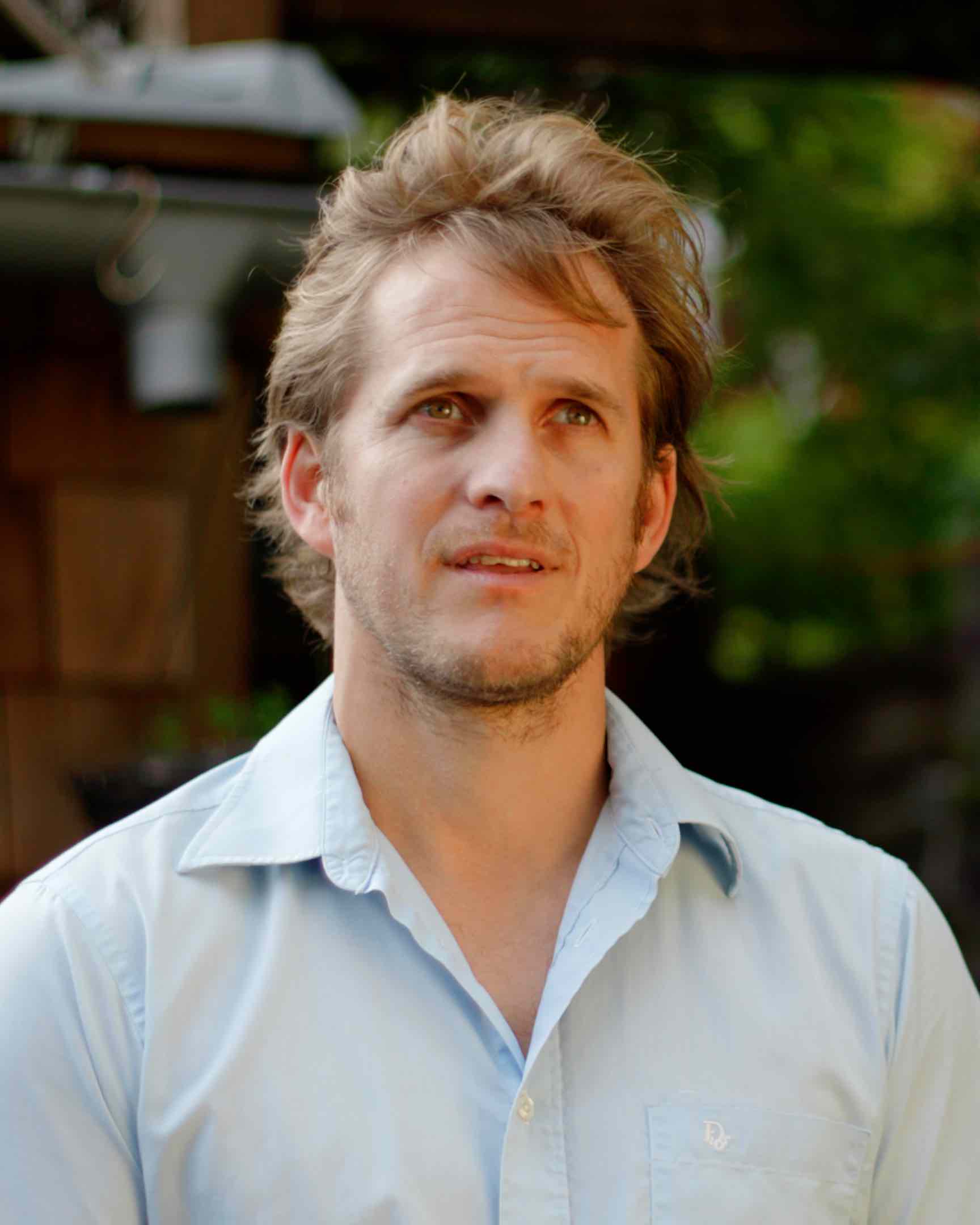 We were over in North London filming a new video project for the Natural History Museum.

We were over in North London filming a documentary piece with an urban fox photographer. This project was part of a huge project for the Natural History Museum for their photographer of the year award. The photographer took us around his local London borough where he takes photos of foxes. Our brief was to capture the foxes and the photographer at work!

The kit we used

This was a great shoot where we filmed half during the day and half at night. Having a good low light camera was essential for the evening shots. The C300 MKIII did a great job of allowing us to capture some beautiful imagery during night time! In addition, the autofocus was a life saver especially when filming something so fast paced like a fox. We only had the opportunity to get a close up of a fox once of twice so the autofocus was essential. The filming involved lots of waiting around and trying to predict where the fox would be. However, it got to 10pm and we weren’t sure if we would get the shot we needed. However just as we were about to give up, the fox jumped up right in front of us and we got the shot! Patience paid off!

The end result was a short documentary piece split between an interview and b-roll material. The mix of night and day made for a great contrast in the film and the end result was a visually beautiful video. This is the first of a series which I will be filming over the next few weeks around the UK. Eventually all the films will be part of a live streamed event at the Natural History Museum.