A week of video in Antwerp 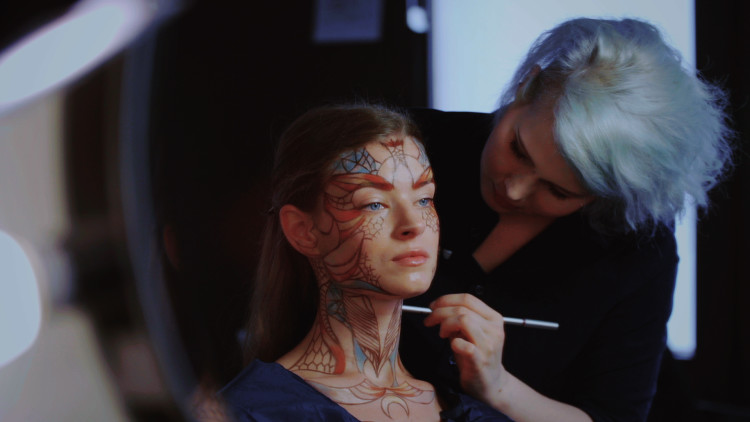 I just spent an entire week out in Antwerp filming a make-up video for the 2017 kryolan Make-up calendar.

Out of London to film a make-up video

The majority of our video work is in London but occasionally we get asked to work on projects abroad. This was one of those projects. Not only was this a video project abroad but it was for an entire week! Usually working abroad involves a quick trip out of London and back again the next day or even the same day in some circumstances. Getting the opportunity to go away for an entire week is nice. In this time you are able to get to know somewhere properly. You can visit some of the best places to eat and the tourist hot spots. As a result, I was happy that this would be a week long journey out of London.

This is the third year running I have shot the film for Kryolan’s calendar project and each year I’m amazed by the incredible looks they come up with. This year was no exception. We would be filming all the amazing make-up looks created over a week. This would involve lots of make-up artists and even more make-up products. All to be captured in a captivating and engaging way that would do the final looks justice.

My setups for this shoot was a gimbal camera. This would enable us to capture some lovely moving shots. I also had a handheld camera to do pickups with and focus on macro detail. This is a tried and tested setup for filming make-up that I know works.

The week of filming went perfectly. We captured some amazing visuals and also had a great time exploring the city.

In conclusion, we created a great film that was just engaging and fun. We’re now back in London filming some new video projects. The film will be released later this year in line with their 2017 photo calendar!