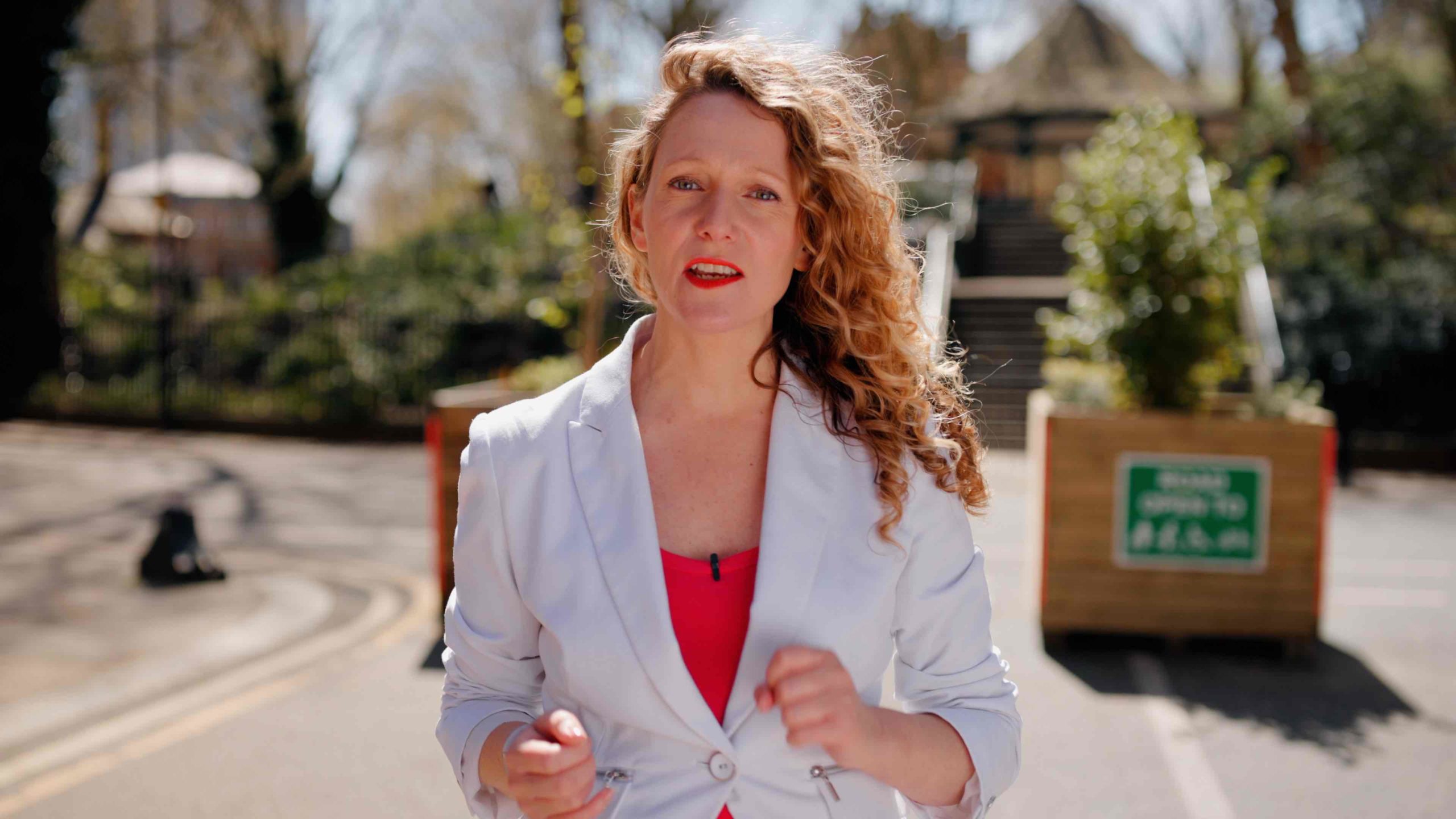 With the local elections in London almost underway, we found ourselves creating a Mayor of London campaign video.

As a videographer based in London, it’s really nice to be able to use my skills to work on something I believe in.  We were recently asked by the Animal Welfare Party to help create their new campaign video for the Mayor of London election campaign.  Camera and video technology is evolving.  As a result, it’s becoming possible to be able to create incredible looking video with a much smaller crew.  With this in mind, this shoot was completely captured on my own with the help of one of the AWP volunteers.  They mainly aided by bouncing some light using a reflector to give us a nice even light.

It’s been a while since I’ve done such a big video shoot all by myself.  The challenge was running a camera on a gimbal and at the same time recording the sound to an external recorder and monitoring it.  I certainly felt the size of the task in hand but also confident it could be done.  This was mainly possibly because of the camera kit.  In comes the Canon R5, one of the lightest and most powerful video cameras out today.  On the DJI-RS2 gimbal, this becomes a powerhouse setup.  You can run all day on your own due to the light weight of the setup.

Most of this video was a piece to camera.  As a result, we decided to spice things up a bit and go for a walk and talk shot throughout the entire video.  Not only did we do this but we filmed these pieces to camera over five different locations around London.  This meant a lot of walking.  I was thanking my comfy pair of Nike’s by the end of the day.  This was most definitely a challenge but one that we pulled off.  The video is now live and can be viewed here.  Fingers crossed the Animal Welfare Party do well at the elections on May 6th.  They are an incredible party that focuses on animals and our planet.  We all know we need much more of that to help combat climate change and the effects of global warming we’re all feeling. 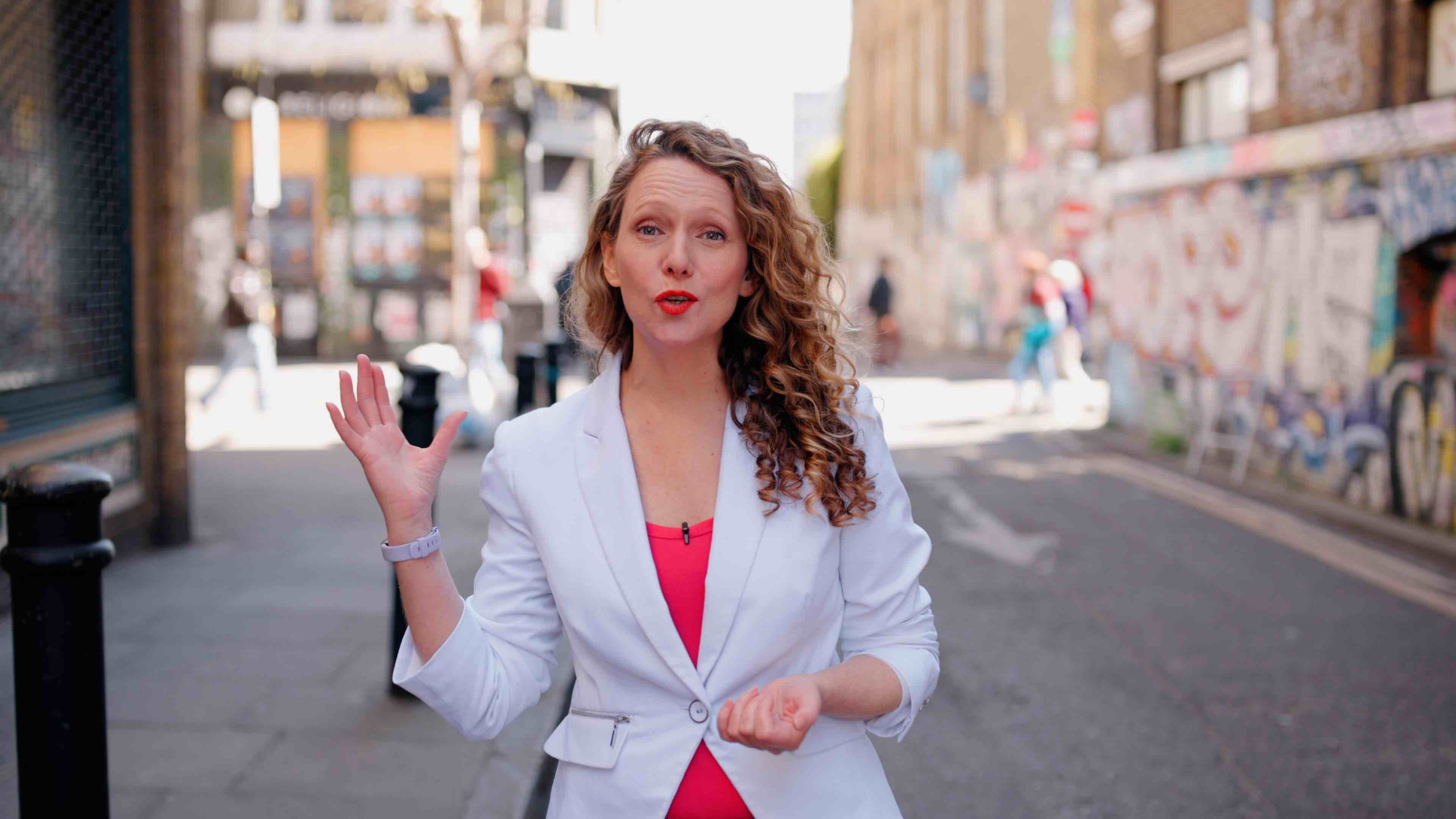 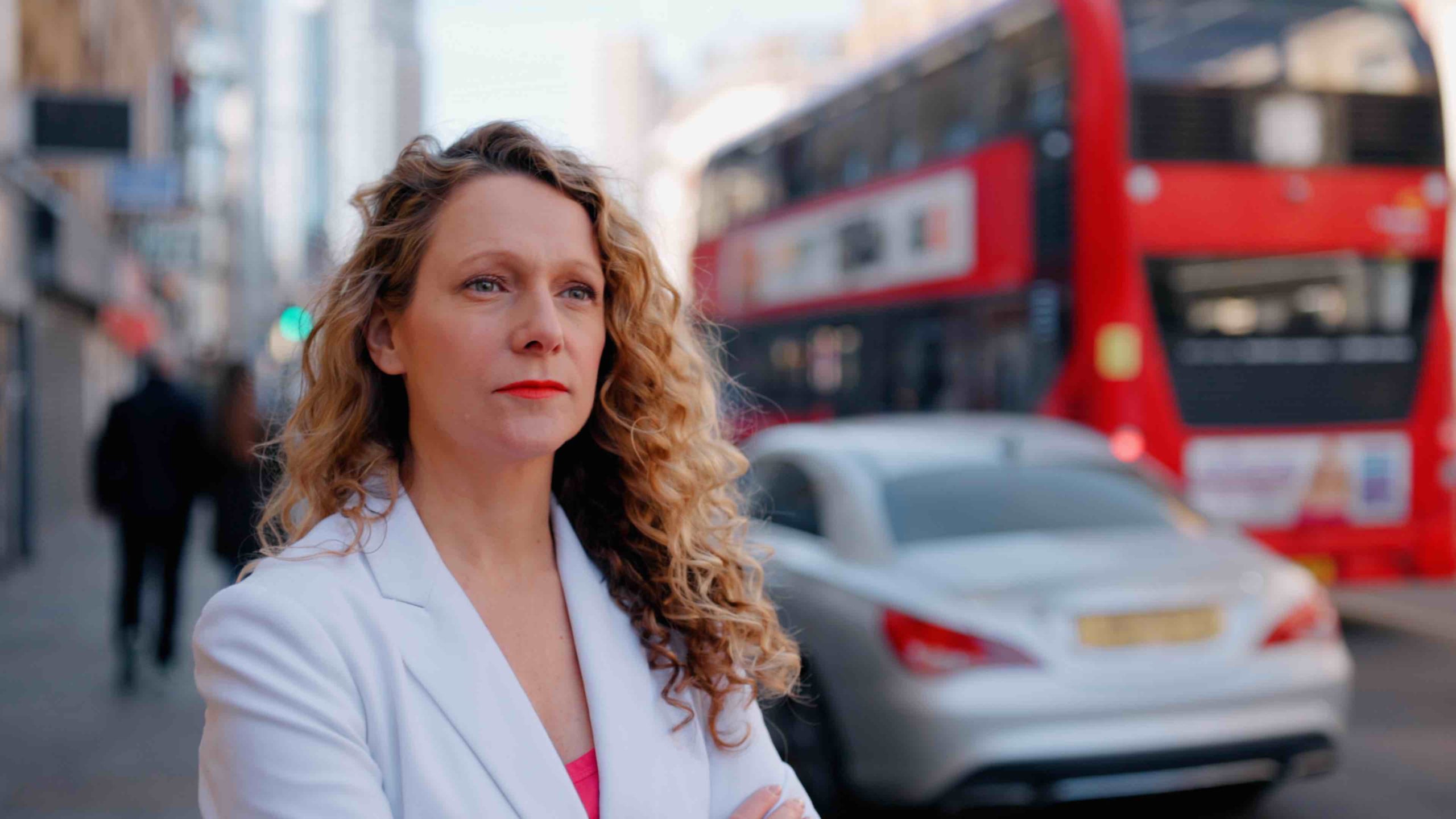 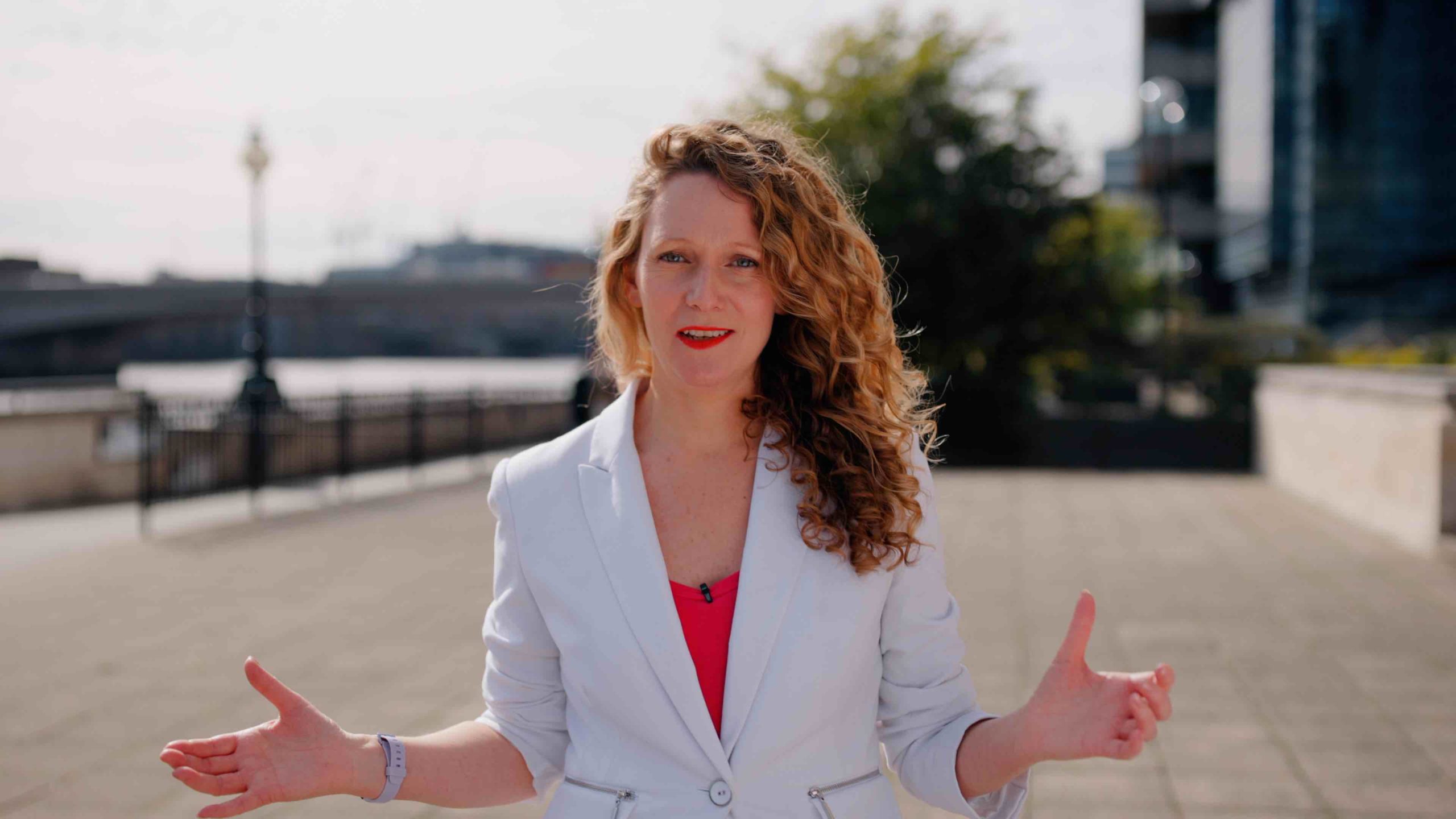 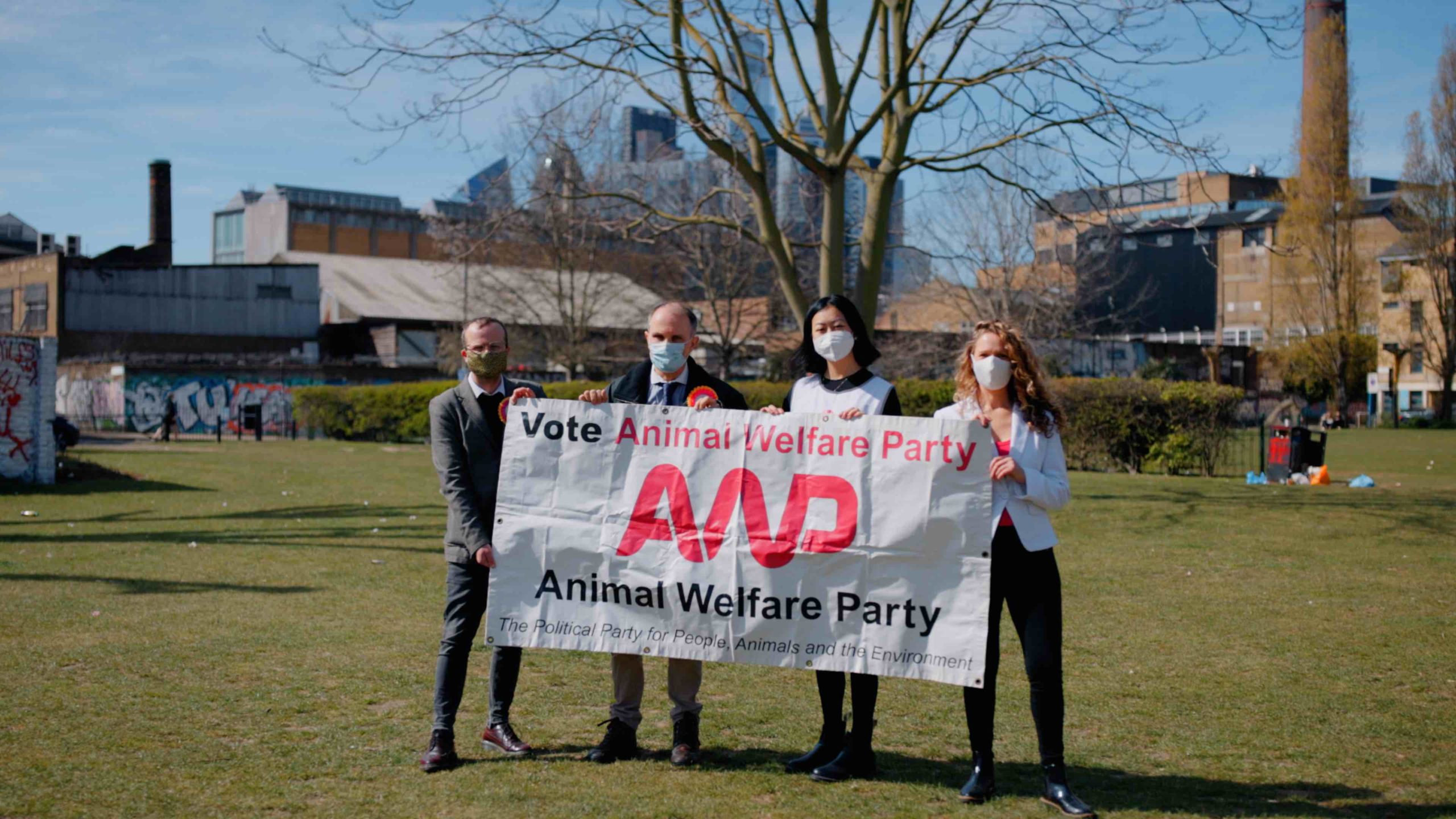