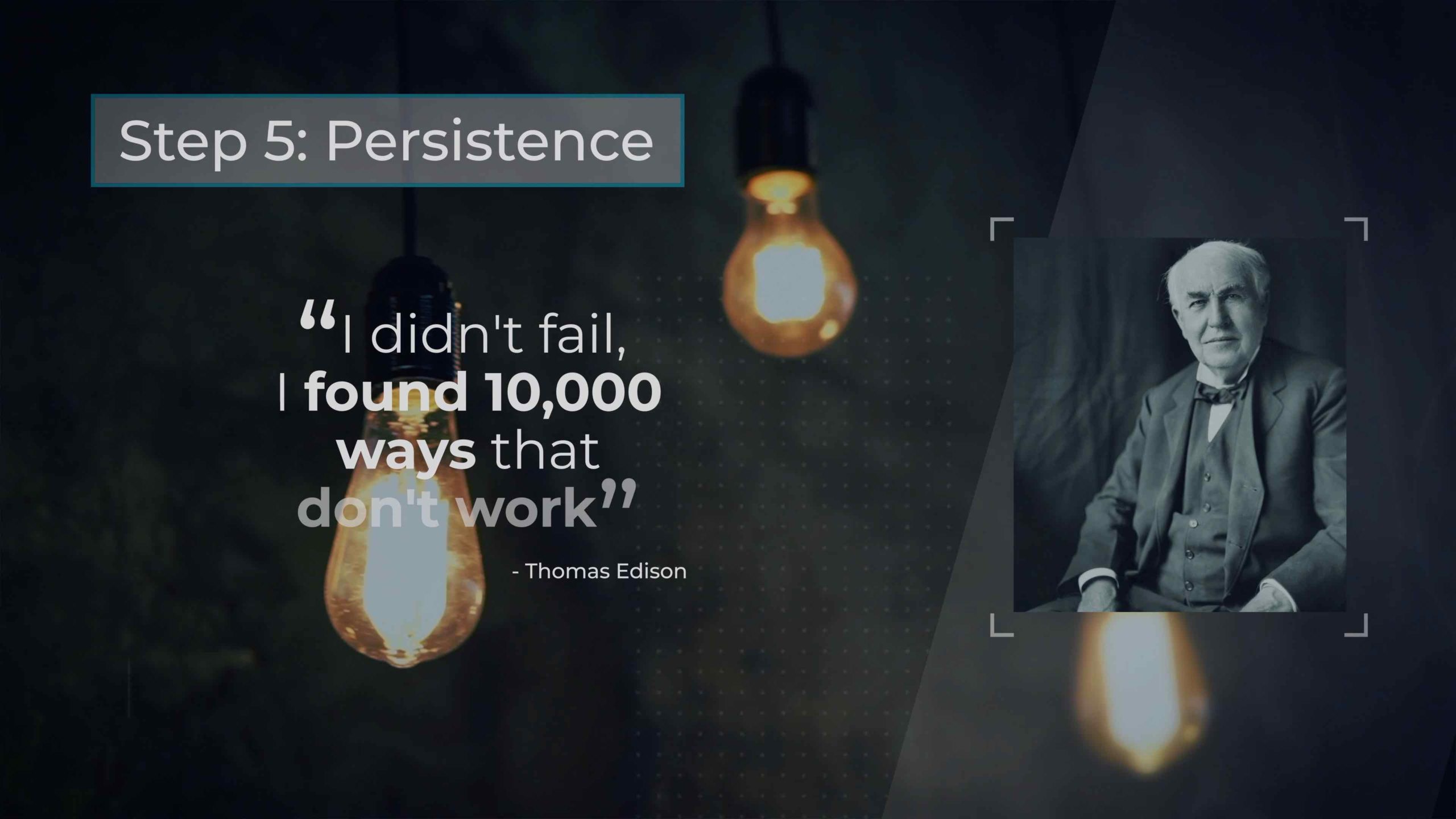 Here we are mid summer in London and the video work has been non-stop.  We’ve not even had time to update our website with all the new video projects we’ve been filming over the past two months!  We’ve been all around London and the UK covering almost 2500 miles in the past two weeks alone!  At the start of the summer we were commissioned to create a new video project.  This was for Life Long Positivity, a life coaching business.

As a videographer based in London, you come across all kinds of different people.  None more inspiring than the owner of Life Long Positivity.  Exactly the kind of aura every life coach would love to emit!  On the face of this video project, it was quite simple from a filming perspective.  However there was some more complex elements in the post production.  The filming itself was broken down into two parts.  Part 1, some shots of the life coach walking around London and part 2, an interview in a studio.  A clean vibrant and professional look was what we went for.

Kit wise, the Canon C300 MKIII and the Canon R5 just compliment each other so well.  These are two camera that just make the filming so much more enjoyable.  Some of the key benefits being light weight, auto focus, dynamic range and 4k super s low motion.  What more could you want form a camera combination?

The post production was a little more complex on this project with us bringing in lots of title elements as well as using some beautiful looking stock material.  The video had to be inspiring and engaging and as a result of the hard work we put in this is exactly what we achieved.

In conclusion we created a fantastic video that showcased a life coach in a great way.  The client actually signed the project off on the first cut which is always a great sign of a job well done! 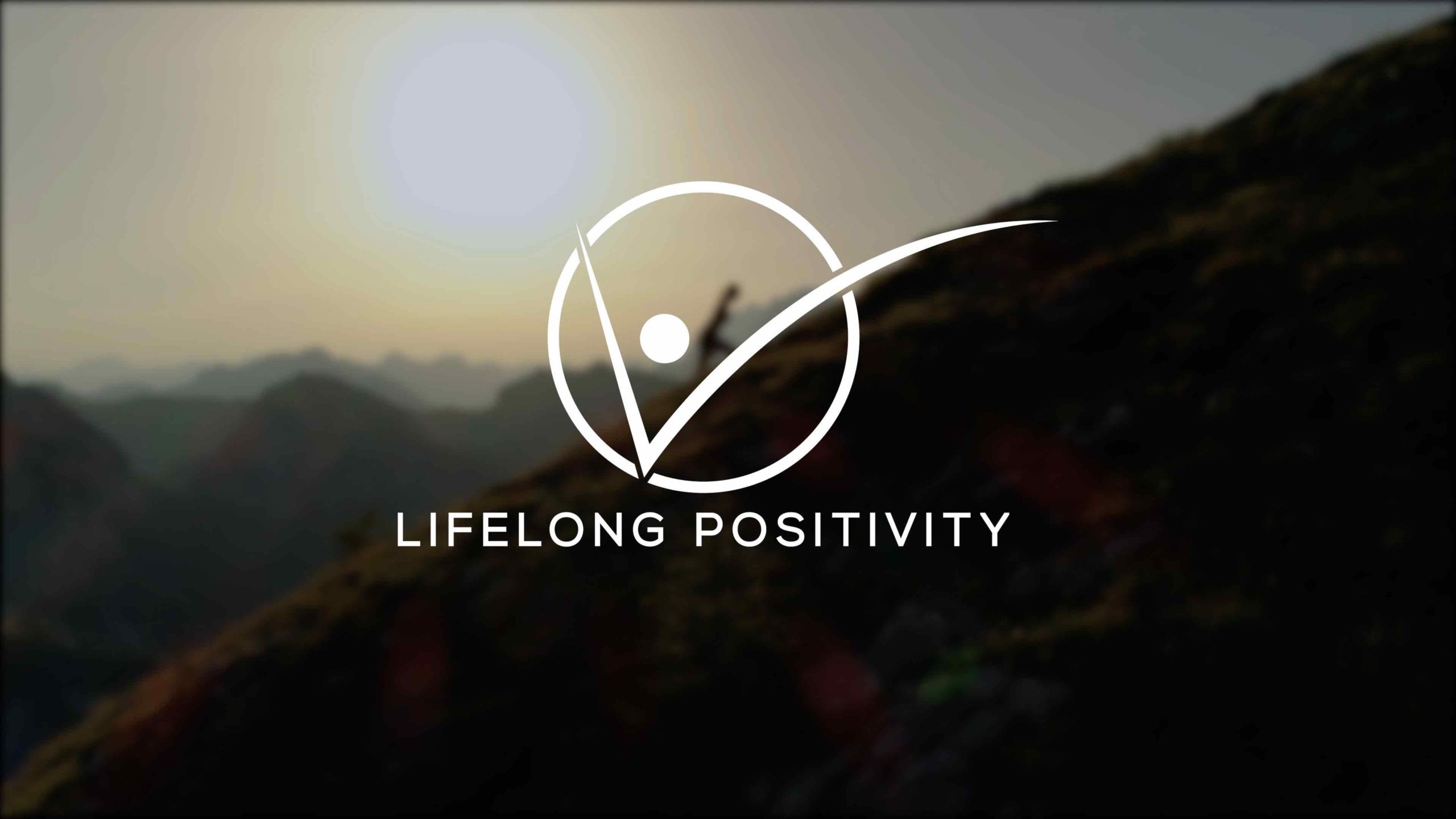 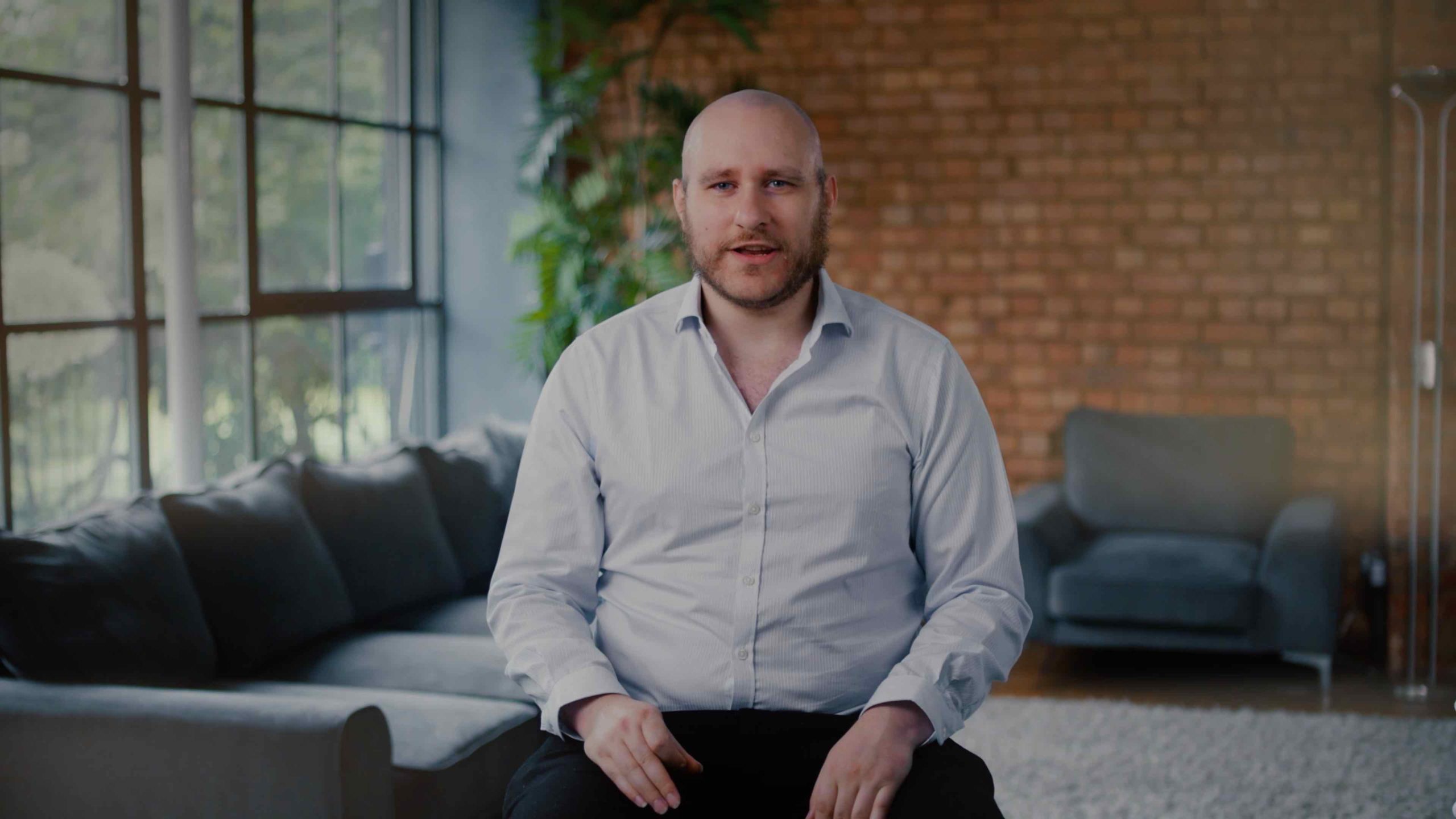 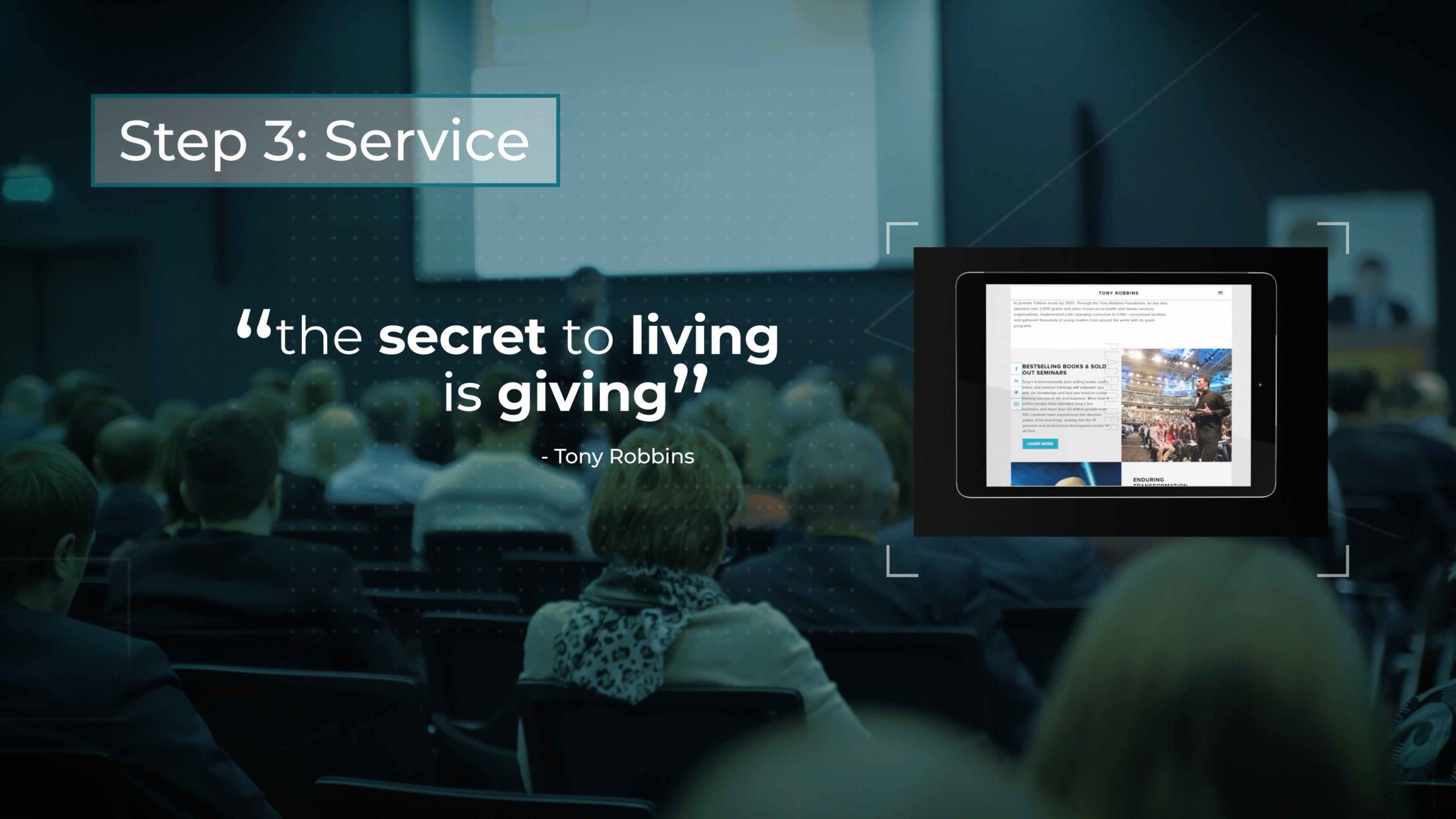