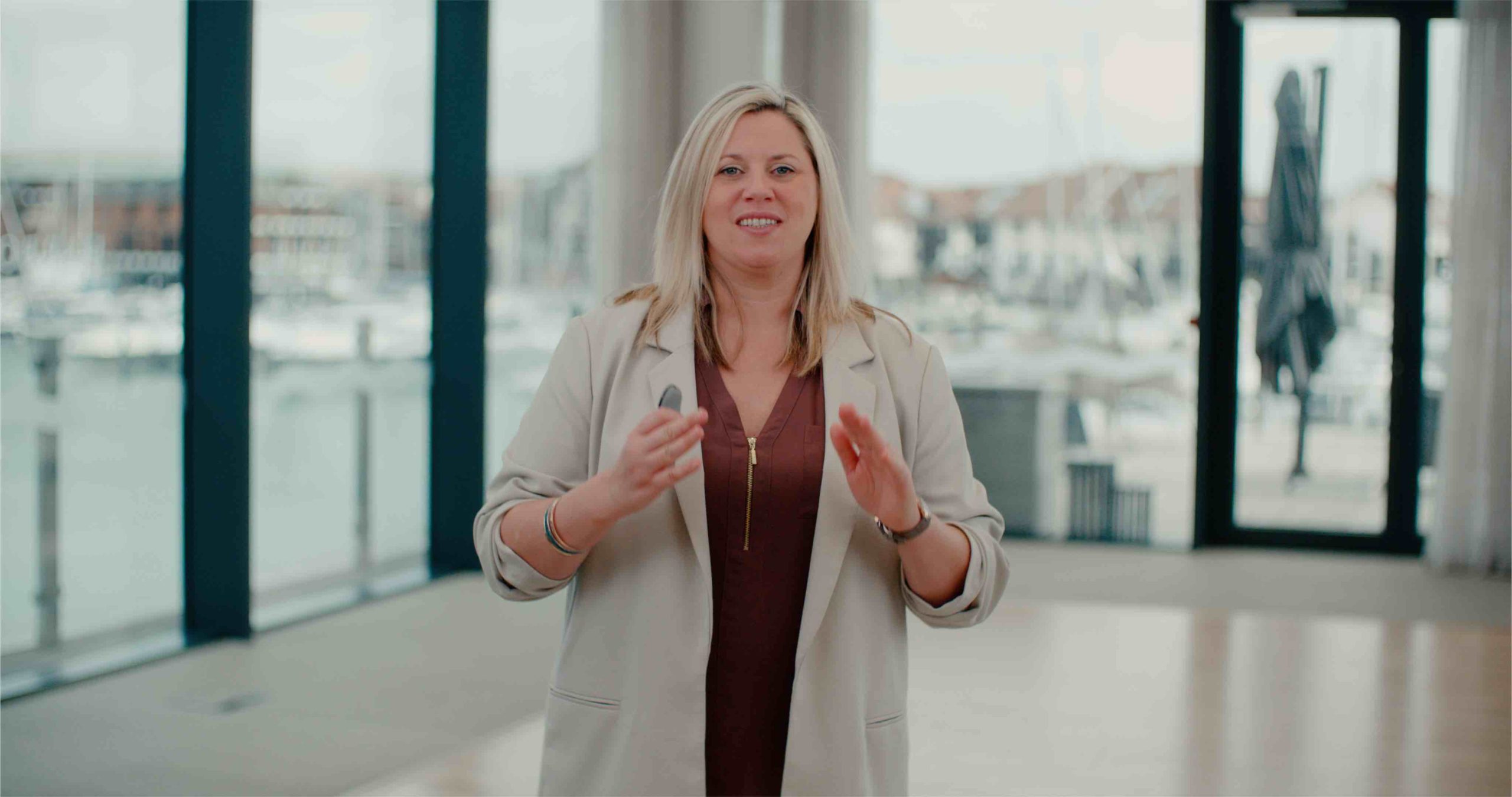 We took a trip out of London and down to Southampton earlier in the week to film some more interview based video content for a Cruise Ship company.

Creating a interview based video

Interviews are a staple of filmmaking. Regardless of your niche within the world of video, you will always come across interviews at some point. We have experience in filming all kind of interviews from smaller one man band interviews to fully crewed ones. For the one man band setups, they require a full setup done by one person. It’s always a task and a half having to do this kind of job. My recommendation for a great looking interview is to have at the minimum a two person crew. One to run sound and one to setup the camera and lighting. You usually get a great result this way. If you want to go one level above that, it becomes all about coverage and running two or three cameras. That is exactly what we did for this shoot.

We had a fantastic room to film in with large windows which made for some beautiful visuals in the video. We had quite a large setup on this one to match up with the daylight outside but managed to get the balance right. This took quite a few LED lights but thats the beauty of LEDs – being able to run so many off of one circuit. Our main camera was on an automated slider to get some movement in the shot with a second camera off to the side on a close up. We were lucky to get a nice day in terms of the weather for the filming and it only started to rain once we got back in the car and headed back to London.

In conclusion, we managed to film a premium looking interview video. We had lots of coverage and a real polished high end look due to the lighting and camera movements.