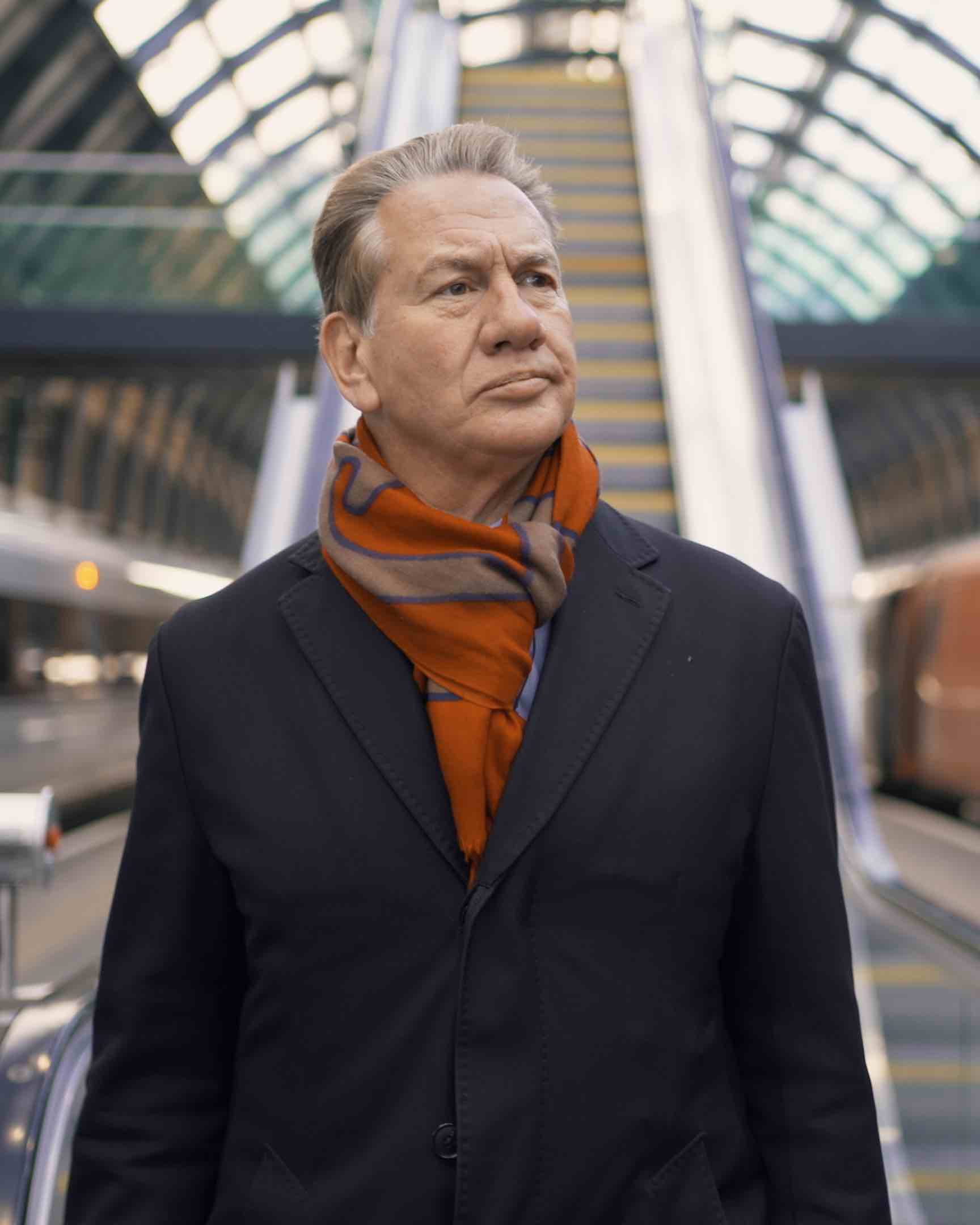 We’ve recently filmed and edited a series of videos in London for Great Northern Railway. These videos celebrate their 170th anniversary of the first train to London. We’ve filmed quite a few train videos in the past so we felt right at home wit this project.

We’ve worked with Great Northern Railway a few times before so we know the brand quite well. This project was slightly different from previous train videos we’ve made for them though as we had a professional presenter for this one. He came in the form of Michael Portillo, the train expert from Great British Railway Journeys.

We filmed at various locations including London, Hatfield and Stevenage over several days. This meant jumping off an on trains quite quickly. We had a crew of three plus our contact from Great Northern but we still had to be nimble and work quickly. With this in mind we mainly filmed handheld for b-roll shots. For the pieces to camera we used a Sony A7III on a gimbal. The autofocus meant we could create shots with lots of movement but knowing the focus was spot on.

This was a physically demanding shoot with the constant setting up and packing down and moving. Another piece of very useful kit we used was a portable LED panel with soft box. This was small and portable but powerful and soft. A absolutely essential for creating decent light on a train. Michael’s delivery was second to none which really allowed us to focus on how the imagery was captured.

In conclusion, we managed to create a great three part series that tells the history of several train stations. Visually we were able to achieve a look with a high production value and unique look. The video series is now out which you can watch them over on our portfolio page.