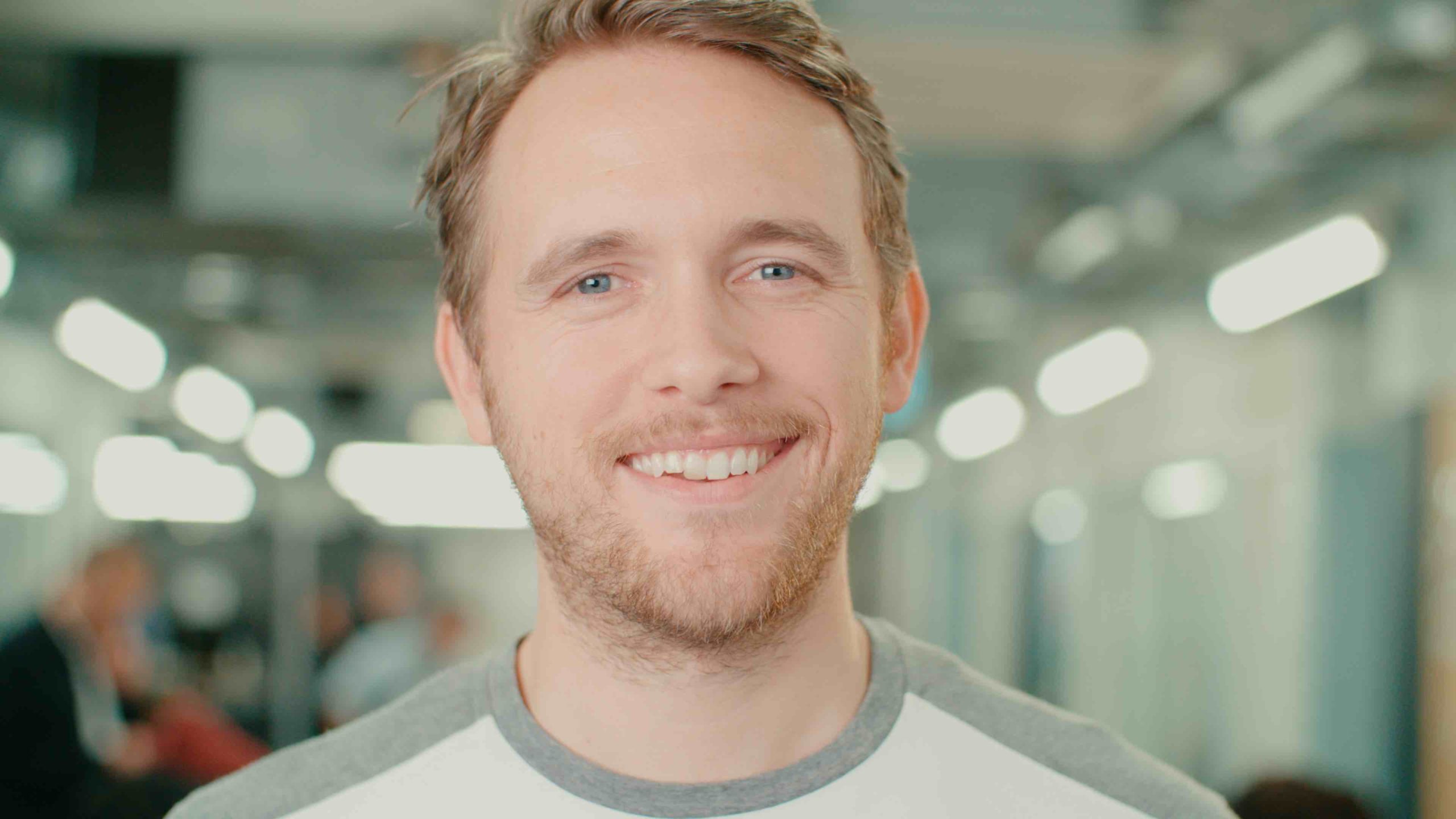 We’ve been over in West London this week filming a corporate event video with one of the agencies we work with.

We film many different types of events but by far the most common is the corporate style event videos. These typically take place in offices in the city of London. This was actually the second financial event we’ve covered at this location. As a result we knew the location well, so it was nice going into the day knowing what works well. There was a mix of different video elements to capture. We captured a series of talks but also several interview videos throughout the day. On top of this was the b-roll material of course! This West London location has a huge open plan space which worked very well for the interviews to create some lovely depth to the image!

We had a two camera setup with my colleague covering the talks on our Sony FS700 and Odyssey 7Q setup. I had a second FS700 and Odyssey 7Q for interview. I setup a separate area with lighting and sound so people could simply walk onto set when it was there turn to talk. For the b-roll we used our Panasonic S1H and gimbal setup. The movement this setup creates is wonderful and a vital part of the footage. Without the moving shots we would just end up with something very flat and average. We always like to go the extra mile. As a result the gimbal shots and use of super slow motion hep elevate our film up a level.

In conclusion we captured a great set of video rushes including gimbal shots interviews and talks. This all helps to create an engaging and fun video. The video is now in post production and will be released in the next couple of weeks.