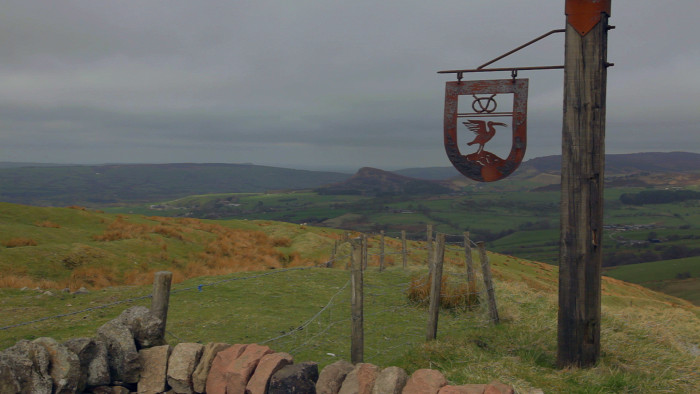 I just spent three days shooting part of a documentary over in the Peak District. The documentary titled ‘Wild Law’ is a feature length film focused on the seriousness of global warming. I was asked to pick up a selection of shots focusing on the landscapes of the region. The Peak District is definitely one of the most scenic areas of England I have ever been to and it was a pleasure spending time locating and documenting some incredible views. We also met up with Professor Bill McGuire, head of Europe’s leading academic hazard research centre to interview him on the topic. Kit wise, I opted to shoot on my 5dmk2 which made for a nice and light kit bag, ideal for trekking around in the wilderness all day long. It was really refreshing to be part of a large scale project that was focused around an issue I feel so strongly about.