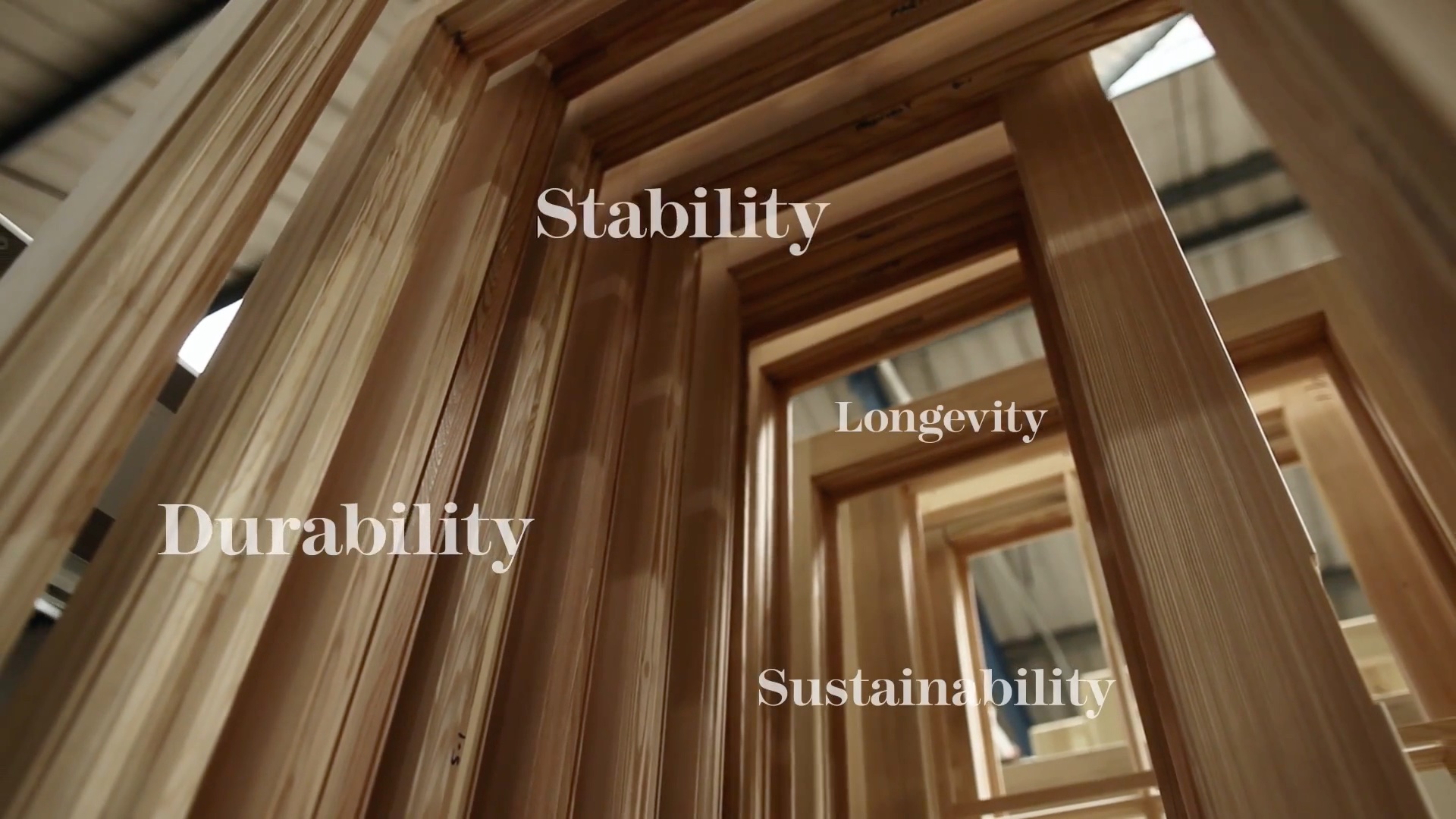 Over the past few months I’ve been shooting some stuff as the DOP on a project for Westbury. Last week I was at one of their builds just north of London capturing some new bits for a new video project. Below is the first video I was working on which has now been released: