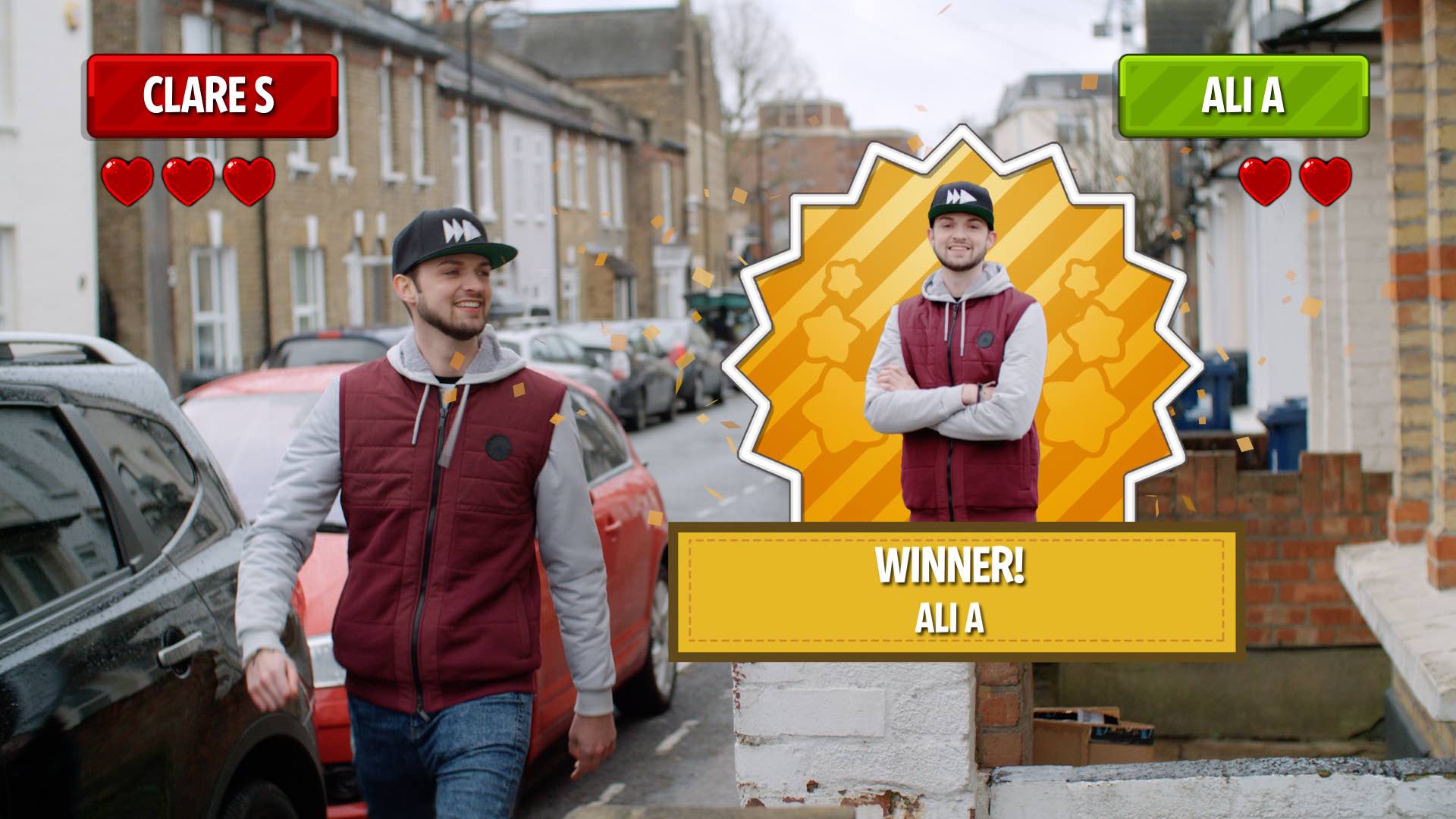 I was recently bought on as DOP to shoot a promo video for a new Warner Brothers game called Scribblenauts. Heading over to West London we shot the promo between a few different locations including a canal, a pub and a golf club. The film featured a couple of Youtube celebrities as the main cast. Battling the rain off and on most o the day, we managed to shoot the promo in just one day and both the promo and game are now out.