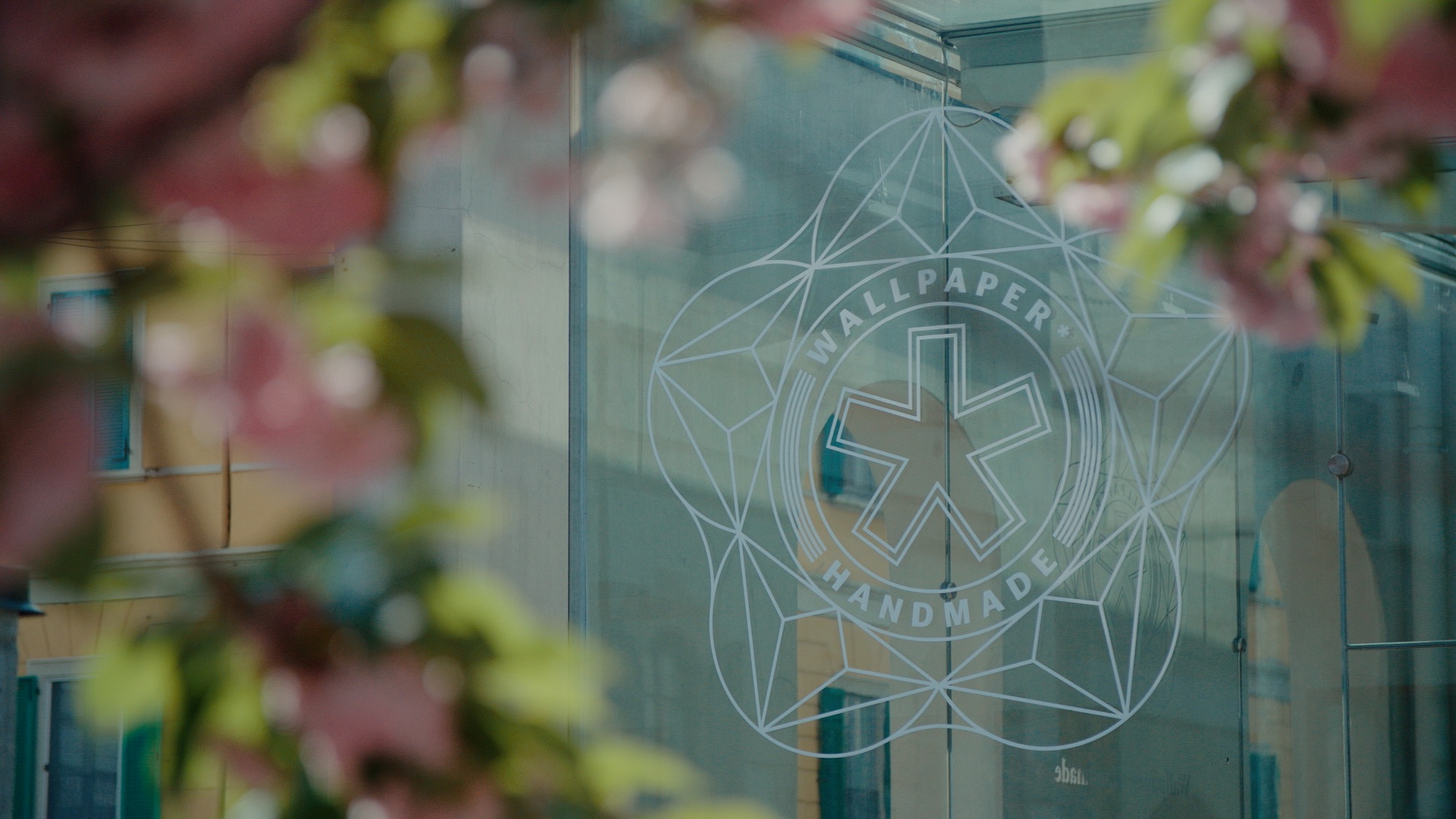 I’ve just spent a few days over in Milan for design week wrapping up a new documentary video for Wallpaper* as part of their handmade project they carry out each year. Wallpaper* magazine is something I’ve admired for a long time so it’s a real pleasure to create a documentary film that focuses on one of their projects. I’m now back in London and am just finishing up the post production for the film which will be released on the website in the coming weeks.