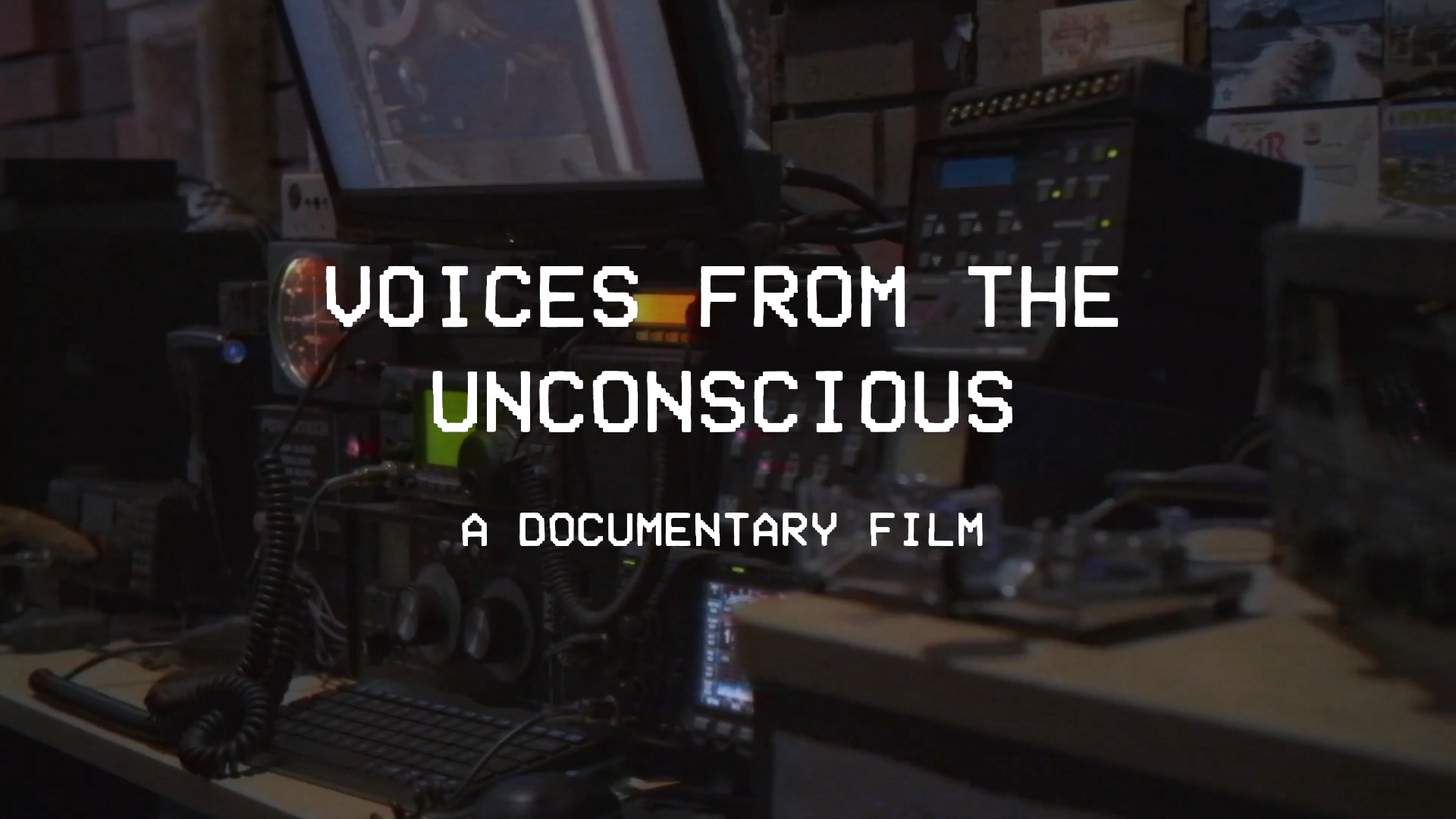 Over the past year or so I’ve been filming a feature documentary titled ‘Voices from the Unconscious’. The film is directed by director Mike Young who bought myself on as the DOP for the film. We’ve already shot segments over in Australia and here in London too but Mike and his producer Jamie are now pushing for some extra funding to finish the feature off. They have now bought out a trailer and a Indiegogo funding page to make this happen. You can check out the trailer and the funding page here