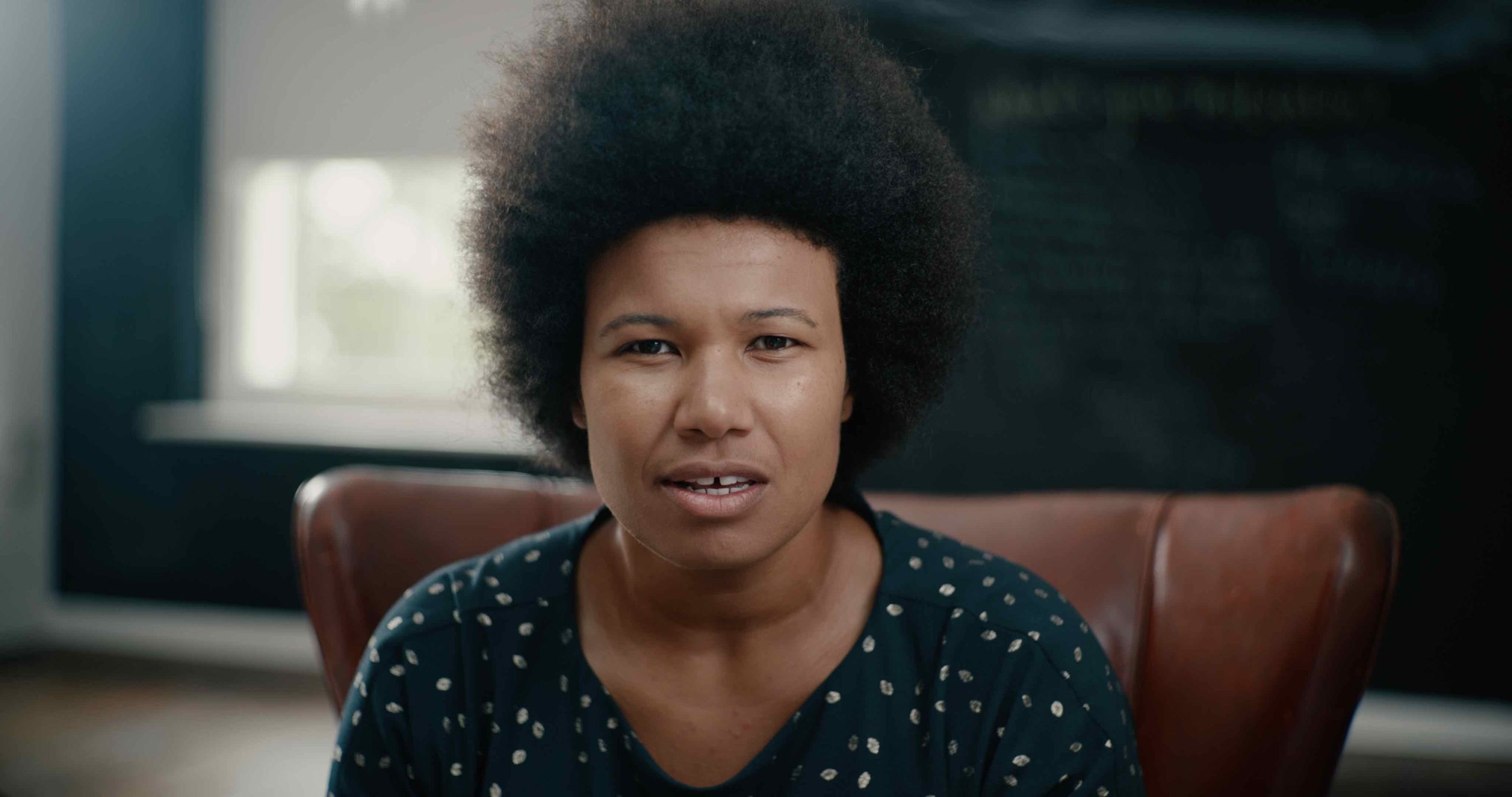 We spent some time over the summer creating a full feature length documentary video called ‘Voices for Change’.

The need for Change!

We produced Voices for Change to help create change and to discus racism and racial inequality. The video was filmed and set in Southend-On-Sea. Southend is only a short 45 minute train ride from London so nice and close for us. The project came about because of the BLM protests and movement. We wanted to take some time to create something we really believed in and to see some change globally and locally.

Some of my earliest films were documentaries and I absolutely love the documentary medium. My other passion is positive social change. I was very excited to combine these two passions together and as a result create something powerful. We worked with the local BLM group to organise several filming sessions with local residents to talk about their experience of racism in Southend. The second part of the film was filming performance based pieces that reflected experiences through dance, music and poetry. And the final part fo the film was capturing footage form local BLM events like vigils and protests.

When filming documentary videos things can change very quickly so you need to be able to move quickly. As a result I opted to film this on the Panasonic S1H DSLR camera. The small size, wide dynamic range and 6k sensor offered exactly what I was looking for and was a dream to work with. We even used the small XLR add on for the interviews and the pre-amps were actually great. As a result we were able to maximise capturing content.

The end result of our documentary video

The end result was an hour long documentary video. The video is now live online which can be viewed here. The video picked up some coverage locally and as a result it was also shown on the big screen in town. Voices for Change was played during the month of October. You can see a few frames from the video below or you can watch the video over on the Voices for Change Youtube channel.