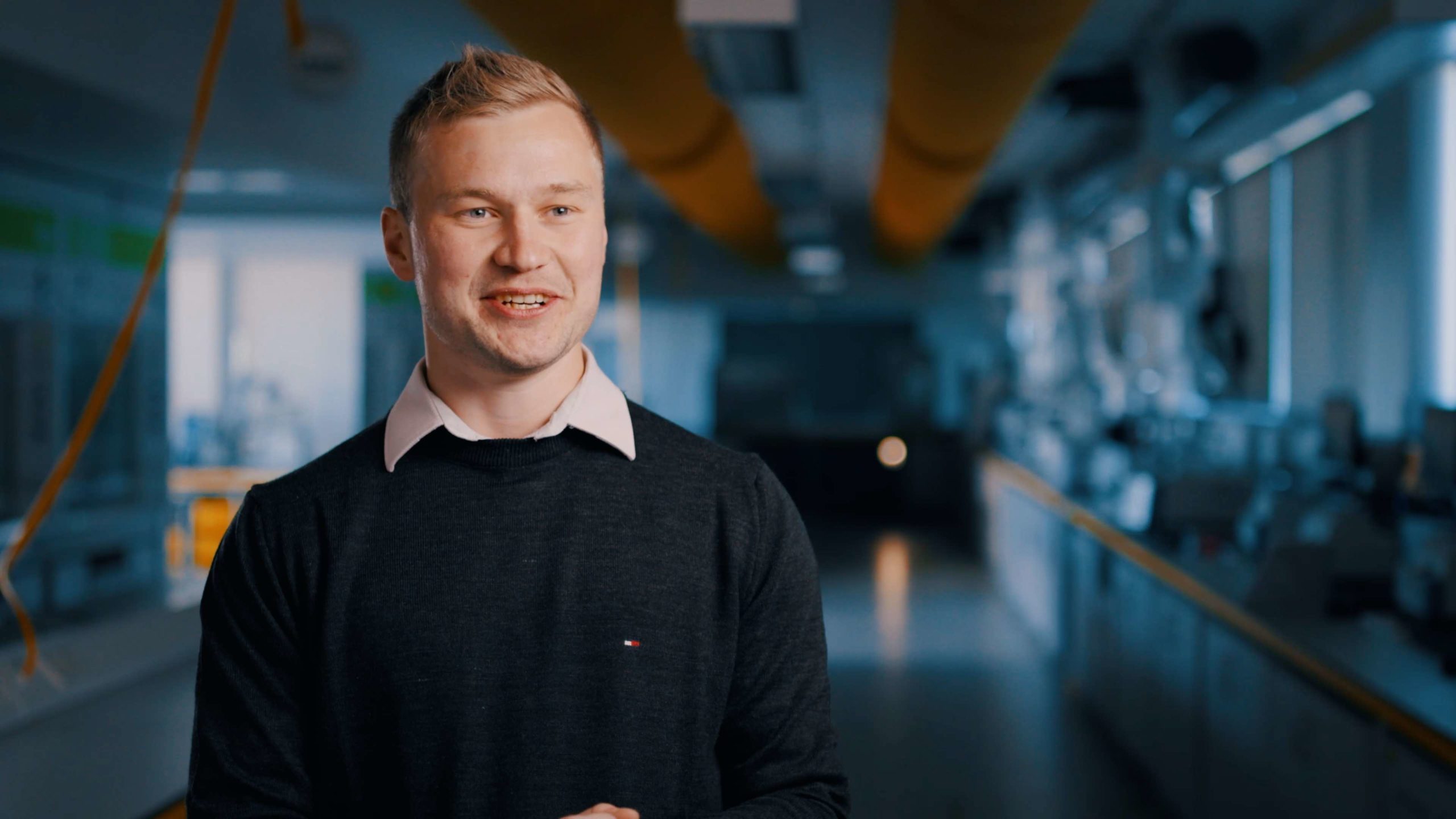 Being a videographer based in London I often get asked to work on longer form video projects.  At the moment with the COP 26 climate conference on the horizon, I’ve been asked to work on a number of videos in the form of a video production that focus on sustainability and climate change.

A video series for the RSC

This video series was for the Royal Society of Chemistry.  The series focuses on technologies that will help us combat climate change and make our world a more sustainable place.  This first video was focused on a company called ViridiCO2.  They essentially take CO2 out of the atmosphere and create polymers which are a type of plastic.  These can then be used to create very day products such as furniture, clothing and cars.  This is an incredible technology and a pleasure to film a video focusing on it.

The video shoot took us out of London and down to Southampton for the day.  We visited the University of Southampton where ViridiCO2 are based.  The shoot was split into two different aspects.  Part 1 – the interview and part 2- the b-roll.  As usual we had our flagship Canon C300 and Canon R5 cameras with us to capture the video.

The interview was filmed in a lovely large sized lab.  We were able to block the light out and start from scratch.  As a result, we were able to create a lovely shaped light with an interesting look.

The b-roll was filmed all around the campus, ranging from the lab to the innovation hub.  We also capture lots of shots all around the grounds and gardens.

In conclusion we created a lovely looking video that felt very dynamic and engaging.  We got very lucky with a sunny day which always adds a little extra to the look of the video.  The video is now live and can been seen over on our Vimeo page. 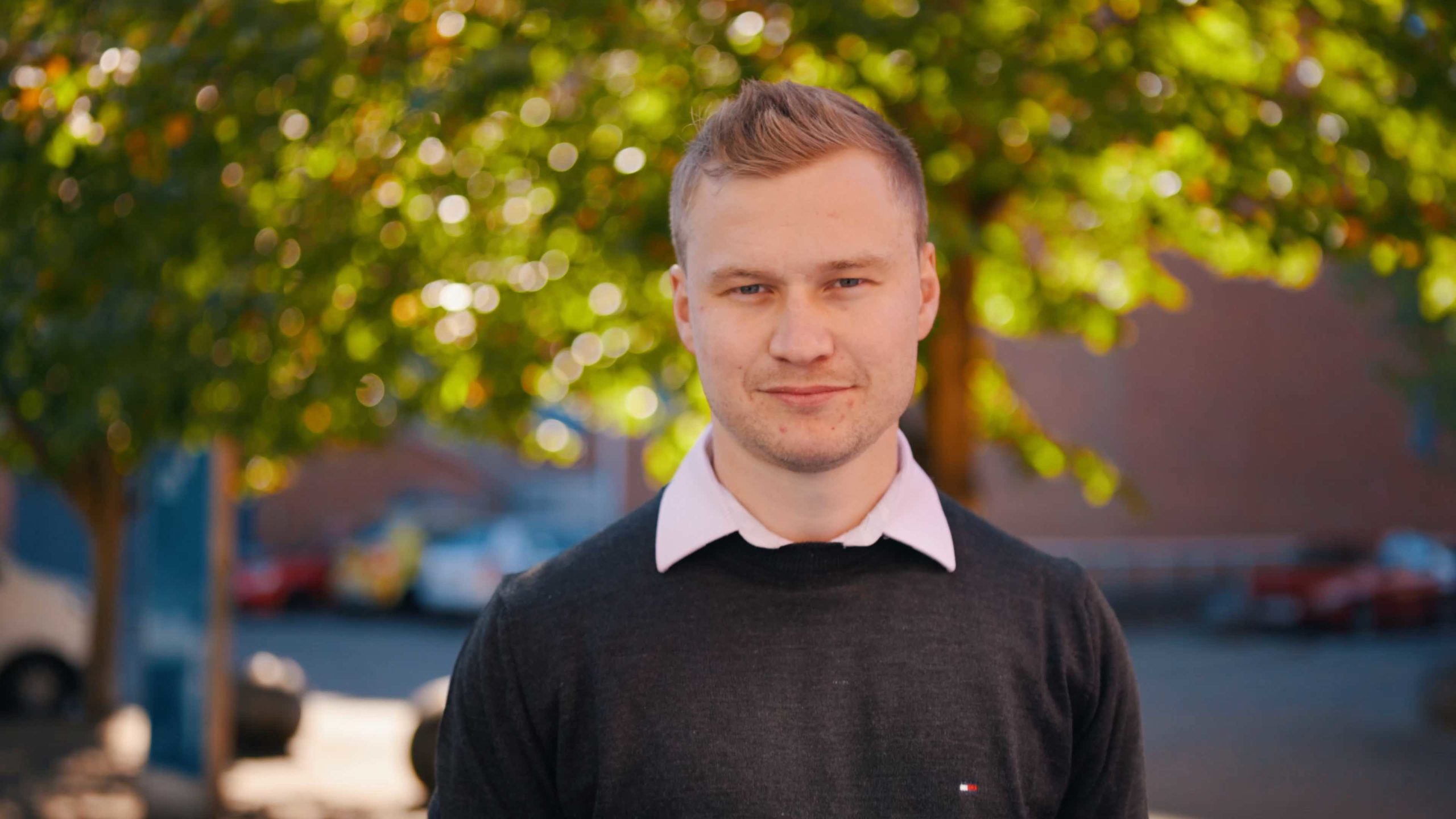 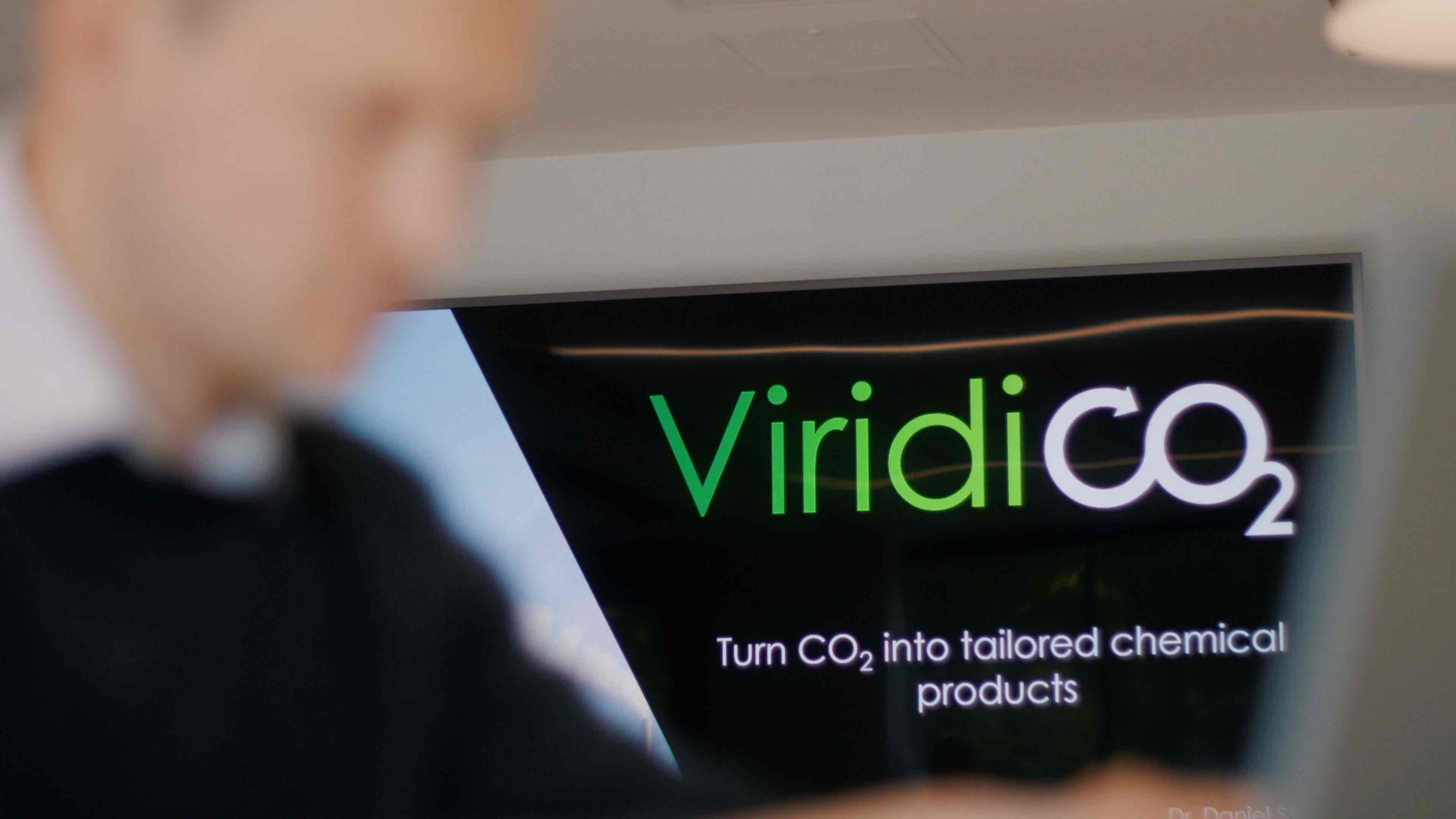 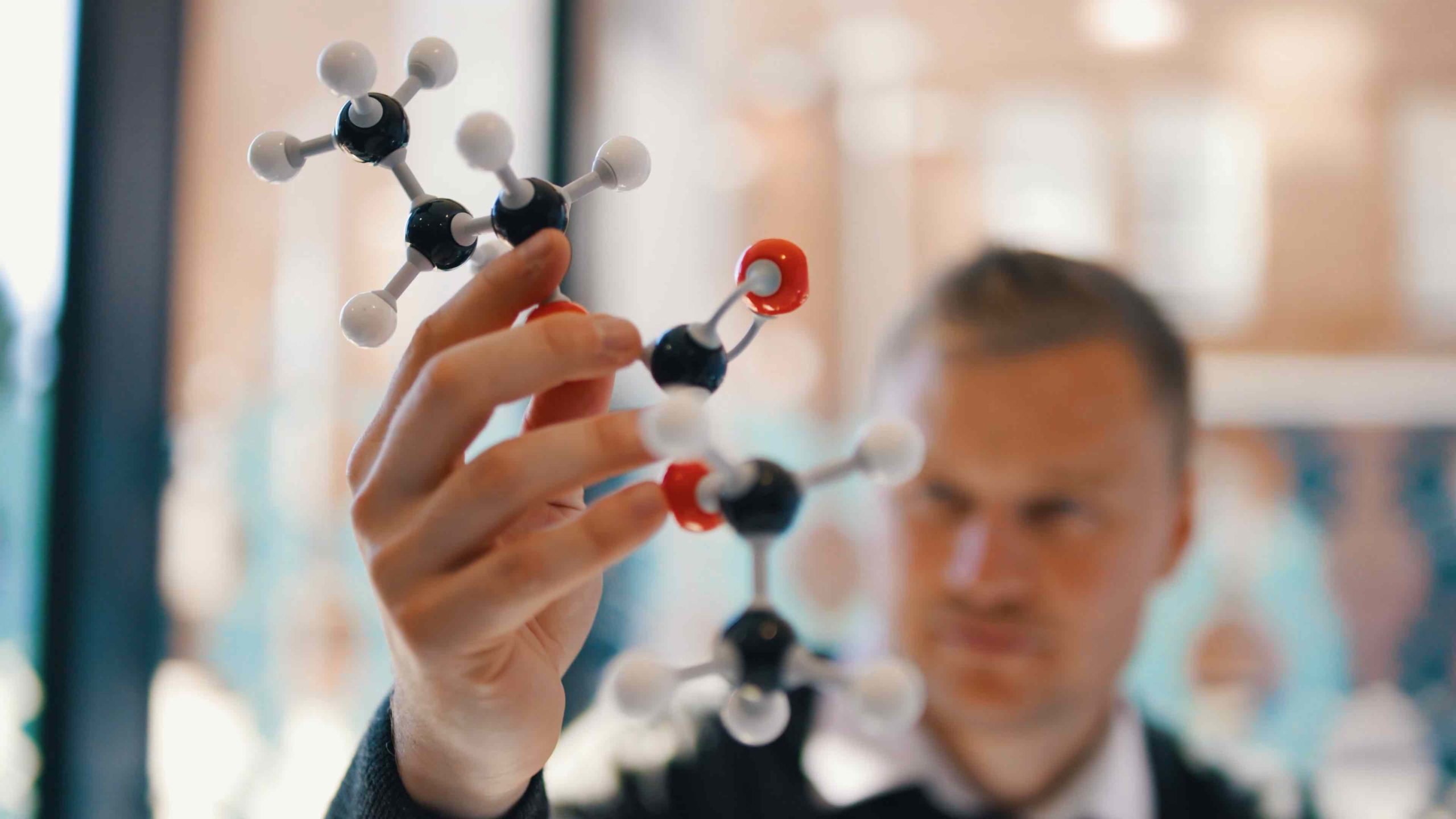 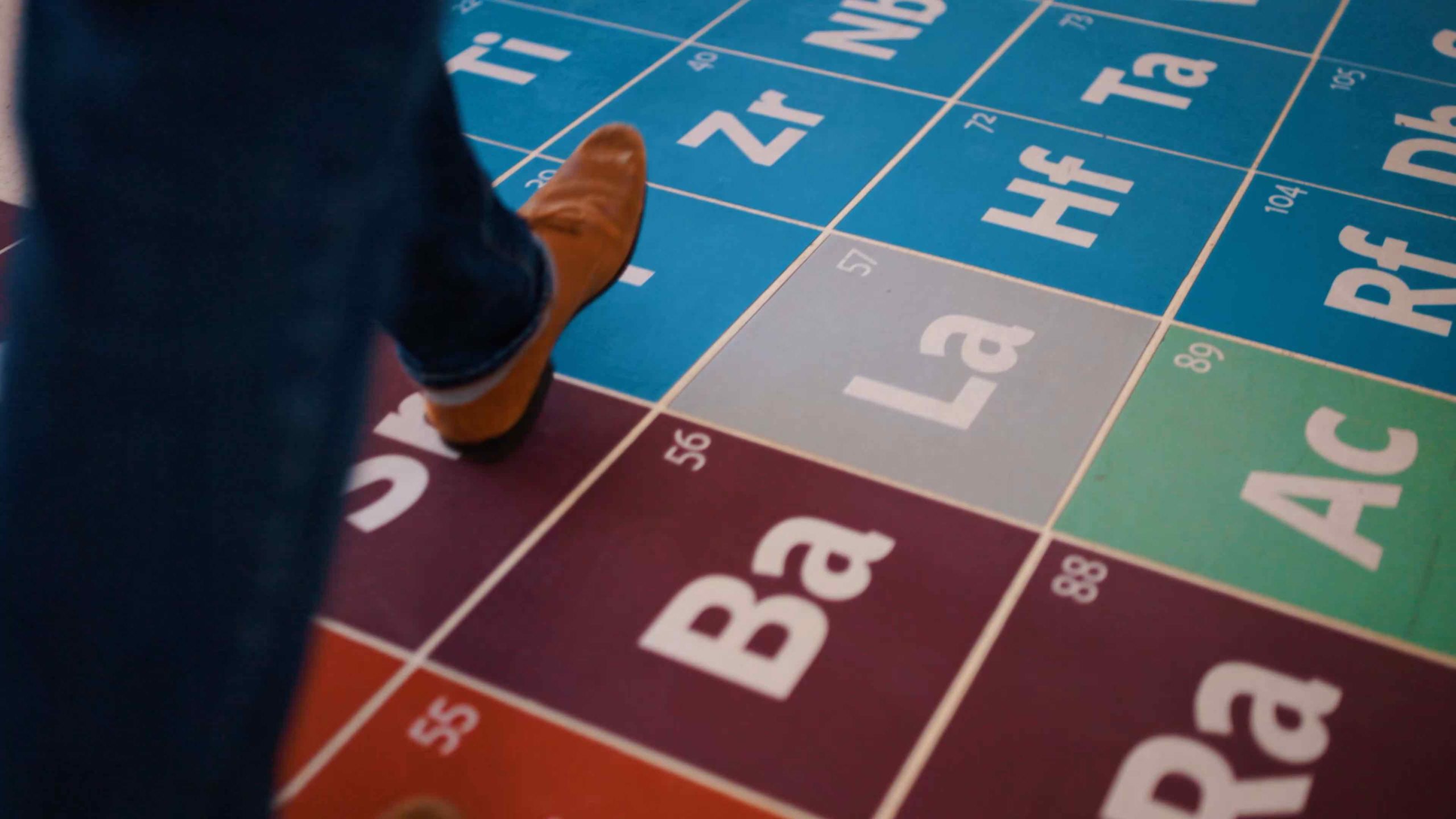