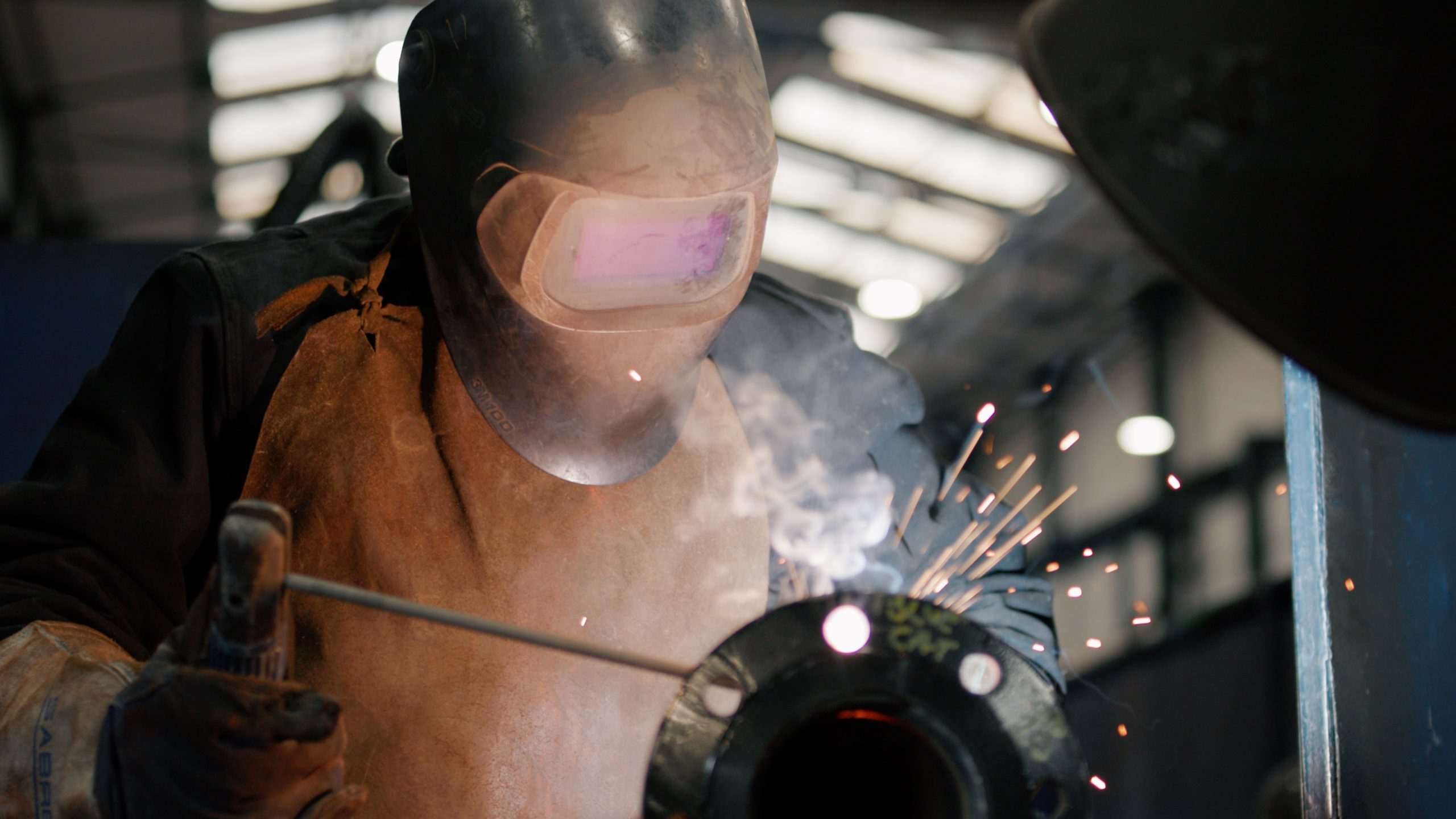 As a London based videographer, I often find myself filming in all kinds of interesting locations and in all kinds of weather!  This time of year the weather gets cold and daylight hours are reduced.  As a result we have to work even quicker when we’re out on our filming jobs.  Last week we had to do exactly that and fit a days videography into a much smaller window due to the light!  We were filming in a factory for a company that creates steel based products.  With huge open doors and skylights, most of the light was reliant on the sun!

We were filming this project in a factory setting.  After a quick health and safety briefing we were set.  This was not just a normal factory.  There were saws cutting and grinders grinding.  This created loads of sparks which was a fantastic effect to capture on camera.  It was also a fantastically sunny day.  Light beams were really enhanced by the smoke coming off of the machines to create a lovely effect.

We had to capture the process from stat to finish whilst also showing off the business premises.  We had a two camera setup and actually decided to run through the entire process twice, once for each camera.  Our Canon C300MKIII was great for capturing details and super slow motion in 4k quality.  Then our Canon R5 and DJI-RS2 gimbal combination was amazing for moving shots including some dramatic wides at 14mm.  Between the two cameras we ended up wit a fantastic set of rushes to create the film.

The end product was a very smart, fast paced video that showcased the business in a modern way.  The client was very happy and in conclusion we achieved what we set out to do.  What kind of approaches are you using for your corporate videography? 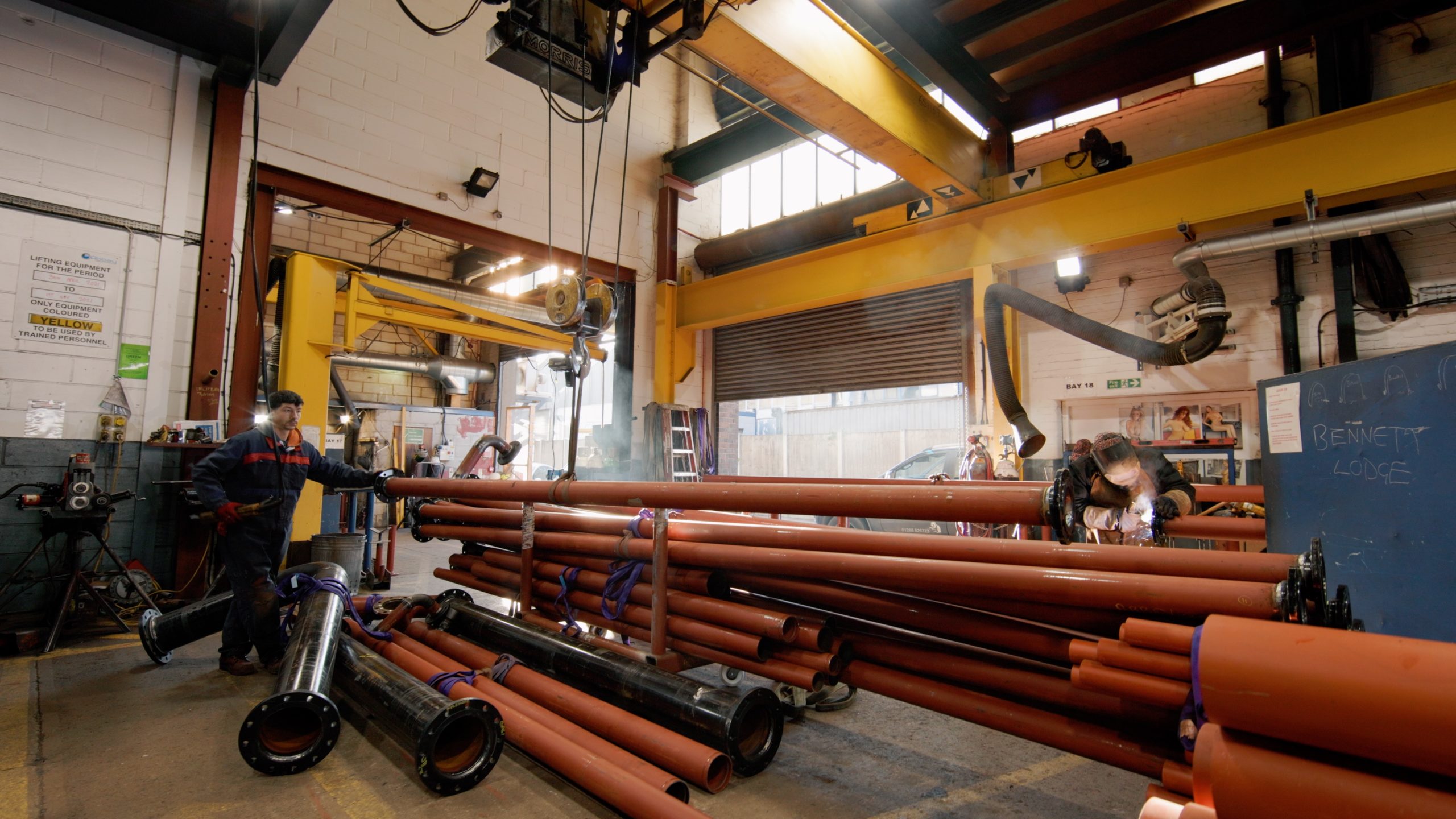 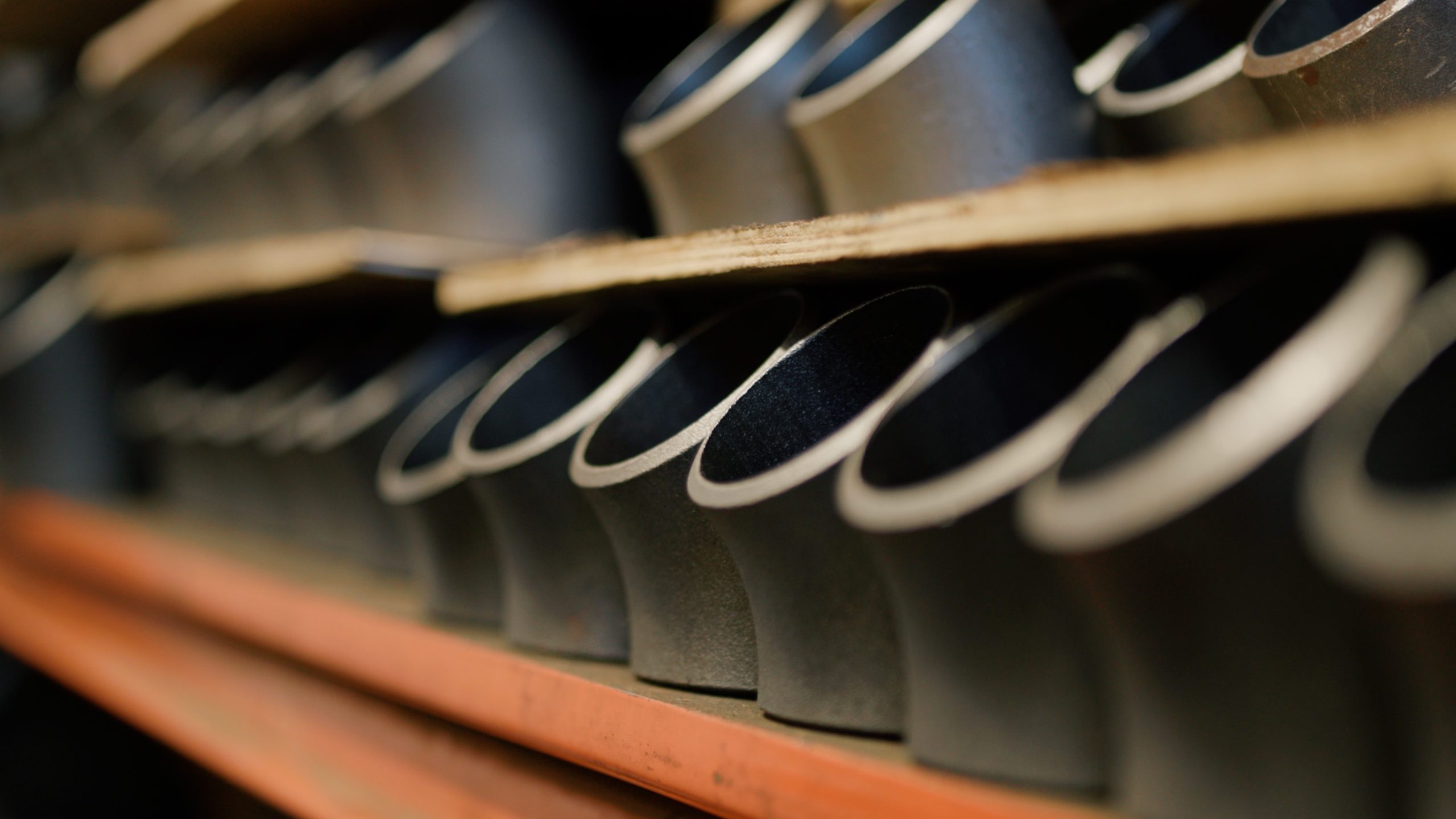 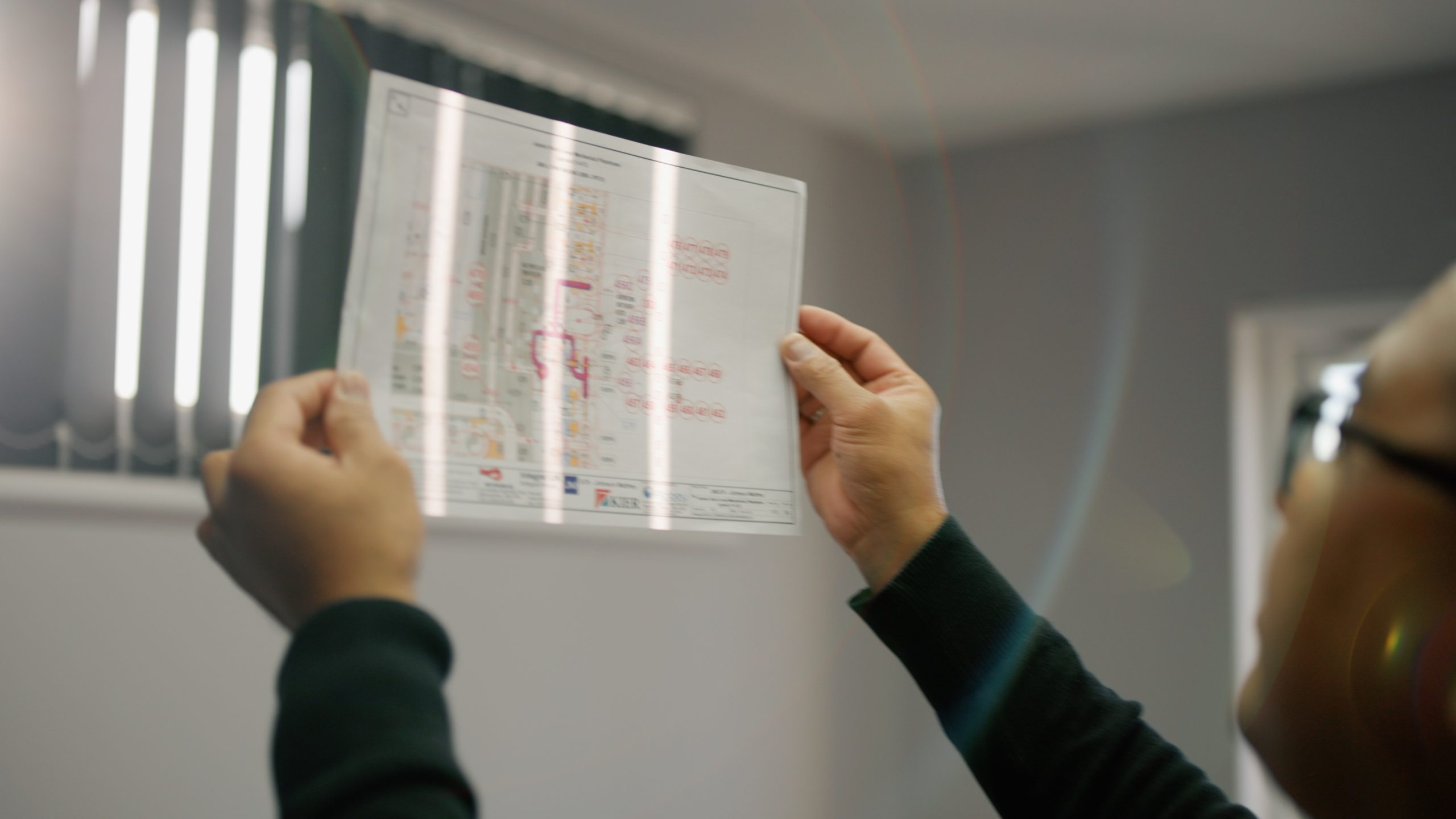 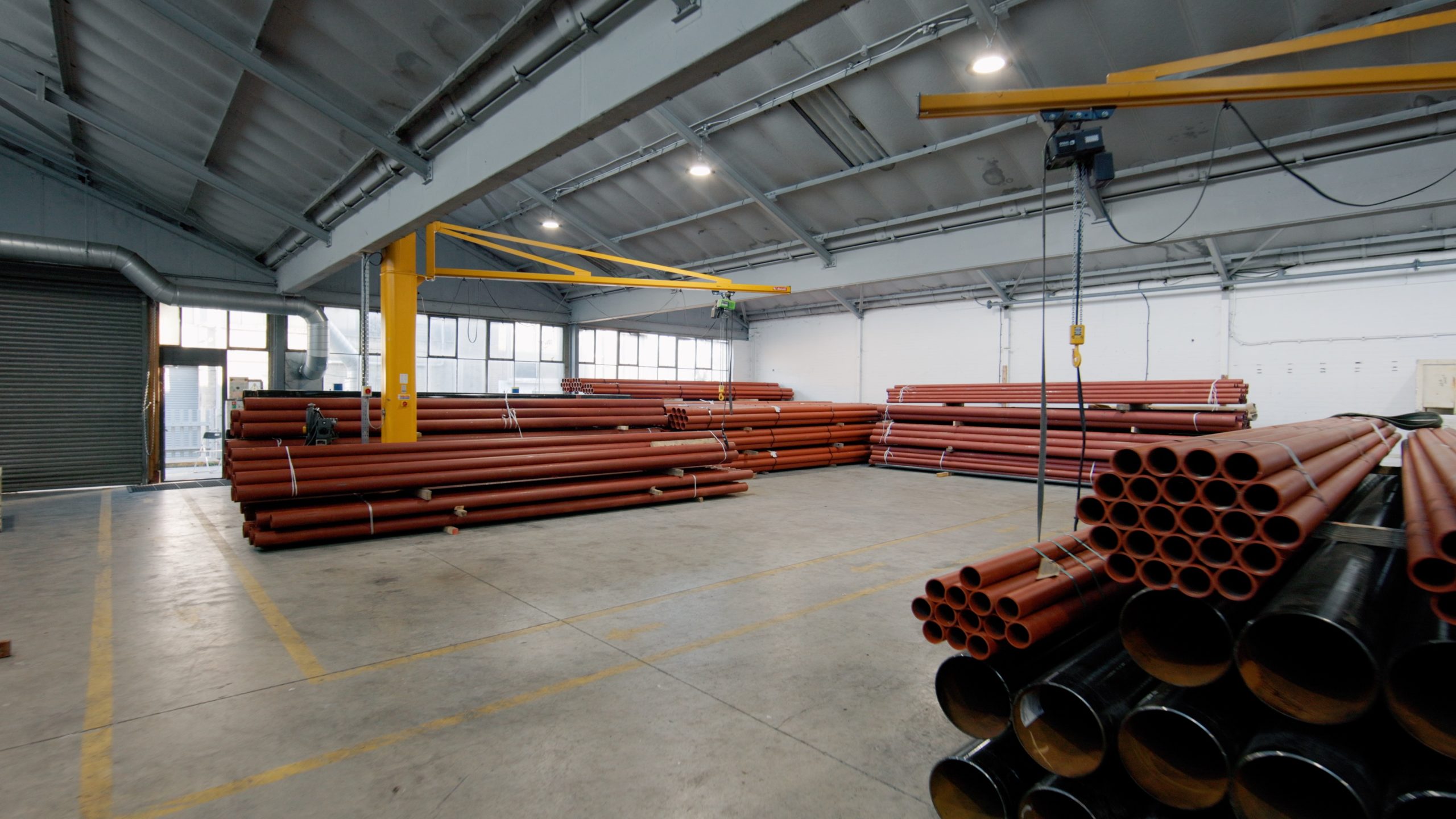 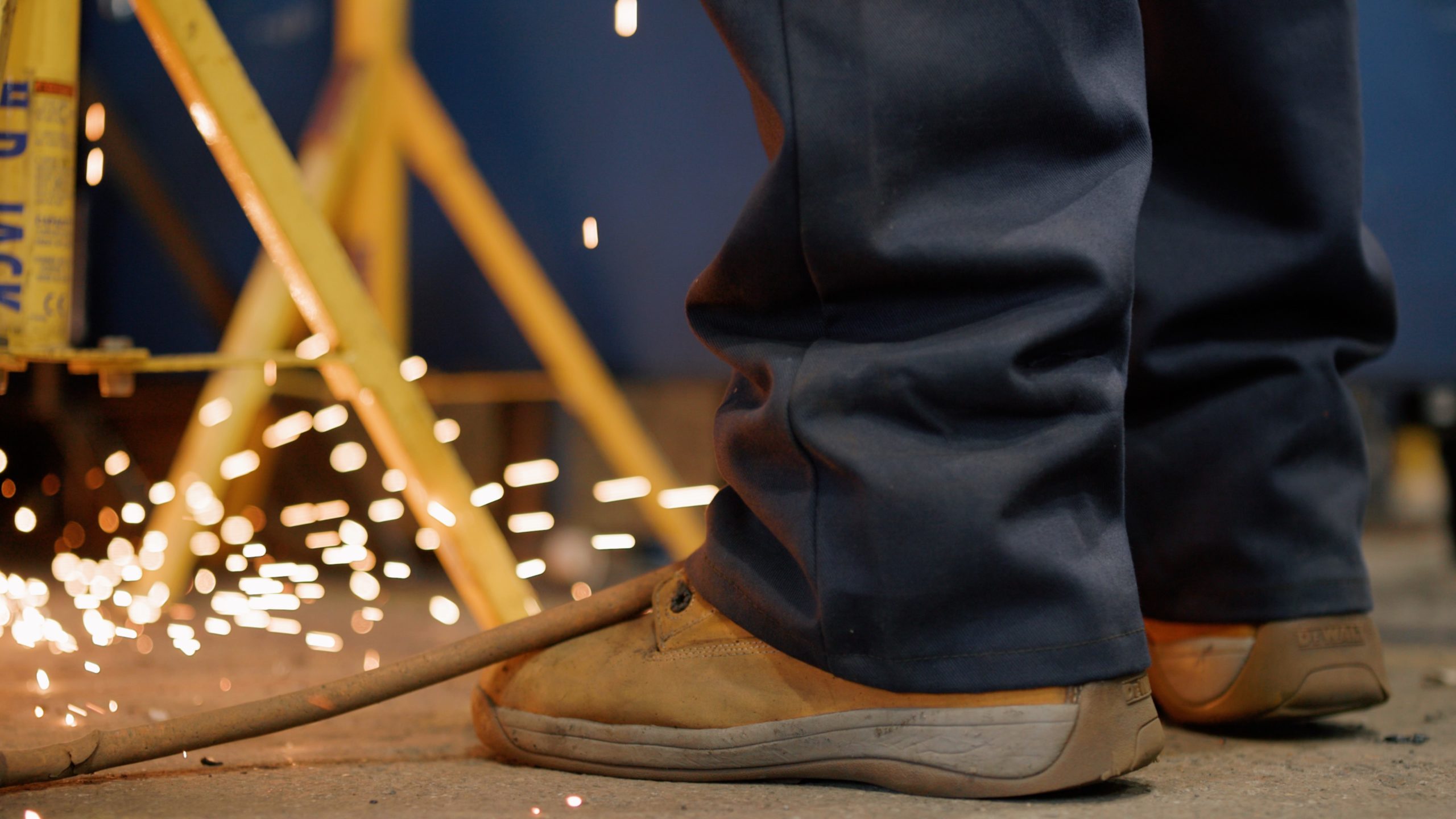 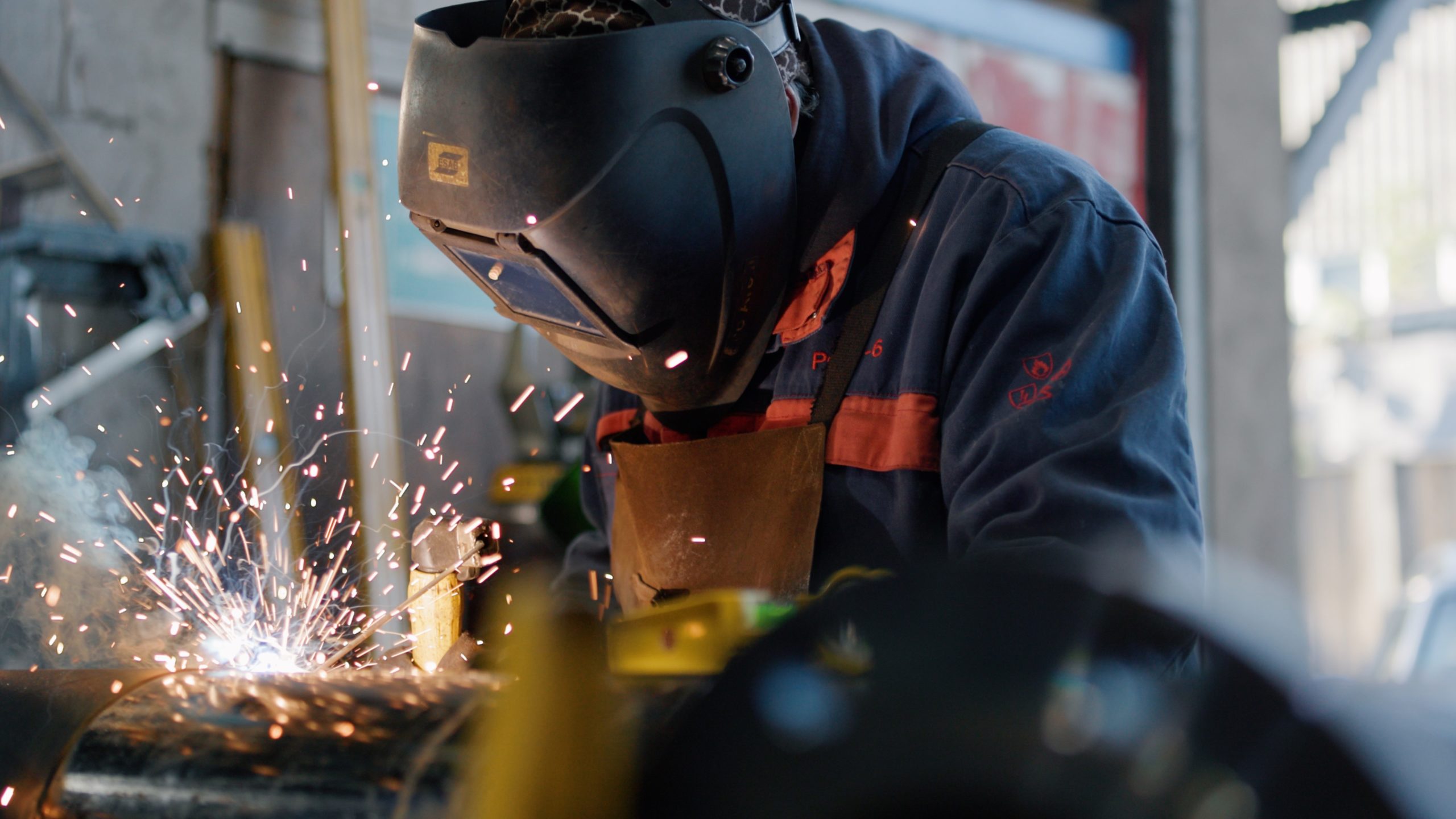