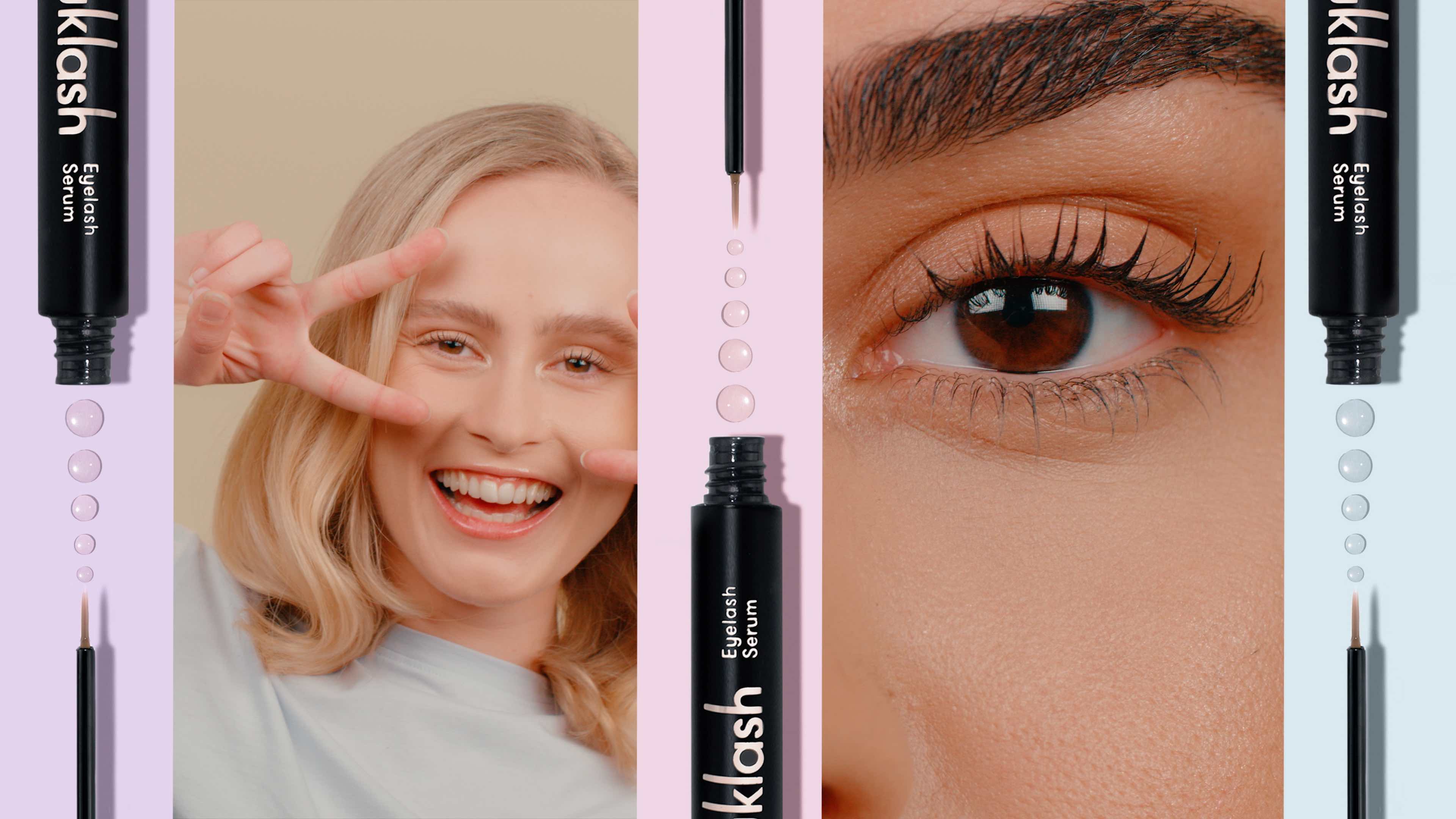 We’ve just finished up a large video project in London for a lash serum company called Uk Lash. This was a unique promo film with a large focus on animated video elements.

This was an animated video project that involved a lot of pre-production and planning. We really thought about every aspect of the film. From casting the models to the different coloured backdrops to creating a list of actions for the models to carry out. We even created a list of animation elements that would be added in post. As a result we could see the film on paper before we had even filmed it. Above all, this is the best position to be in.

We filmed this video project in an East London Studio. The studio, named 69 Drops is located right in the heart of London just slightly east. Its a great location and just easy to get to. It has a great studio area, as well as washroom and shower and a kitchen area. Essentially, everything you could want from a studio. In addition, they also had a huge selection of coloramas. As a result we had already pre-picked the colours we would be using.

A large focus of the animated film was on the fun aspect of the brand which we reflected through the movements and actions of the models. We had a great time filming different actions with each model separately and after that together. The Sony FS700 and Odyssey 7Q combination is just fantastic for this kind of filming. As a result, we captured a variety of different frame rates raining from regular 25fps to super slow motion at 100fps.

We really went to town wit the animation on this project. Creating amazingly colourful animations throughout really embodied the sense of fun that brand represents.

In conclusion, we ended up creating a very unique video that not only showcases what the product does but also reflects the personality of the brand. The video is now live on our portfolio page and you can see a few still from the video projects on this page.