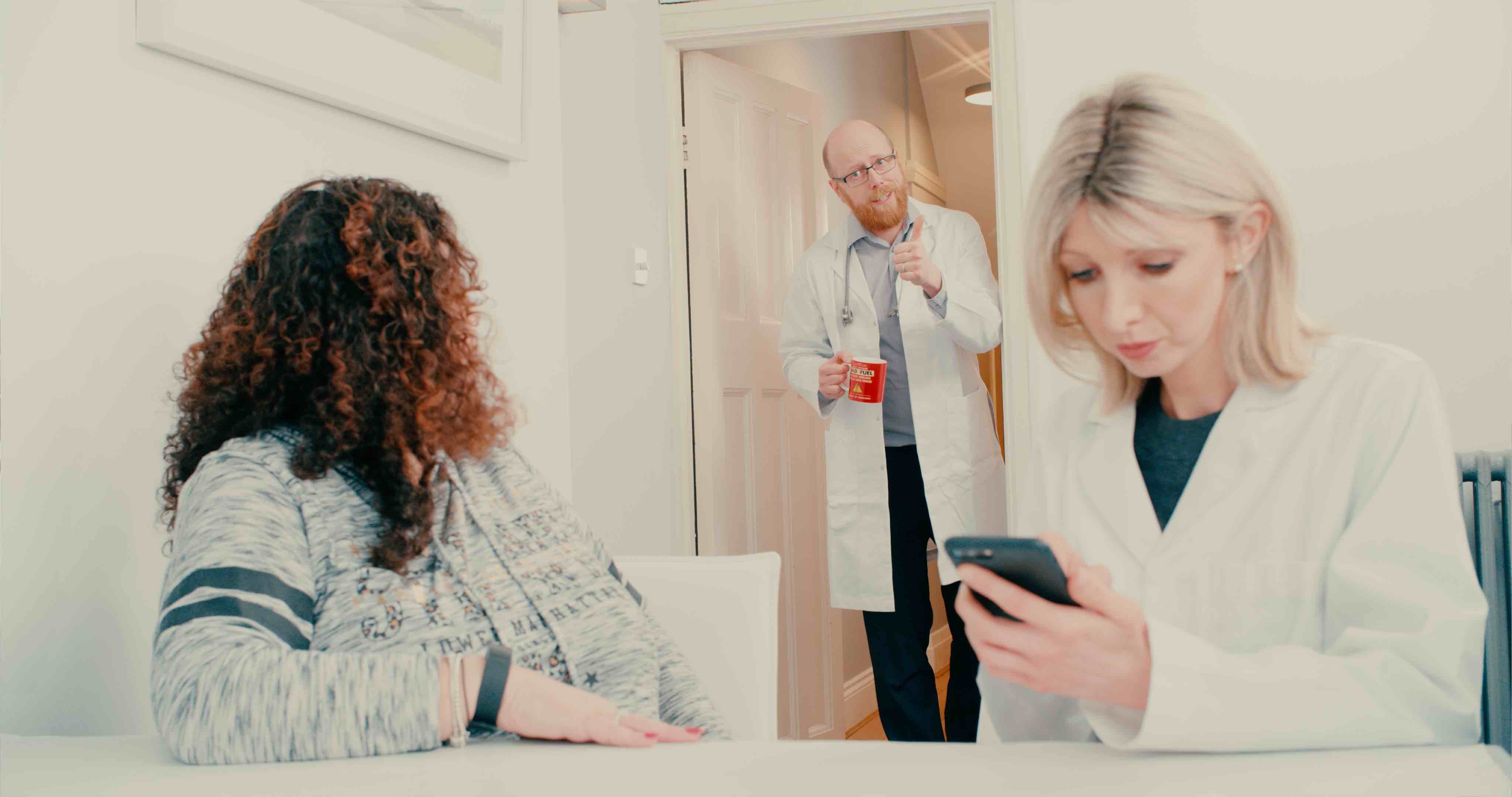 Earlier in the week we took a trip out of London and over to Leigh-on-sea to film some surgery tutorials videos. This series focused on best practises, showcasing the right and wrong way to do things with patients. We actually filmed in a real surgery for this series of videos to give the film a realistic feeling. We ran a two camera setup with a sound guy and AC to ensure maximum coverage and a good polished look to the videos. The video series will be played at a global training event in France later this year.