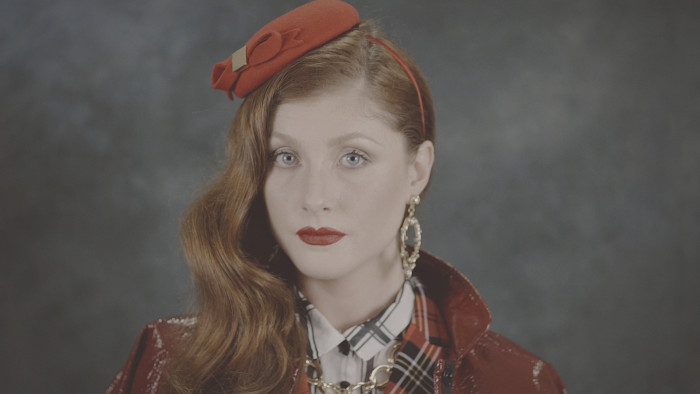 Last week I found myself heading back upto Doncaster, this time to shoot a campaign film for Style magazine, showcasing their pick of clothing for the Autumn/Winter 2013 season. With a studio based shoot its easy to end up making something that simply looks like a lot of other trend videos that have just been shot on a plain white background. For this shoot we really played on the current 90’s trend though and ordered in a specific tie-dye backdrop that for me was reminiscent of those 90’s school photographs that parents of any child born in the 80’s will have up on their living room shelves. With the grade I really played on this look to enhance the 90’s feel as much as possible. Keep an eye out the trend film which will be released in the coming few weeks.