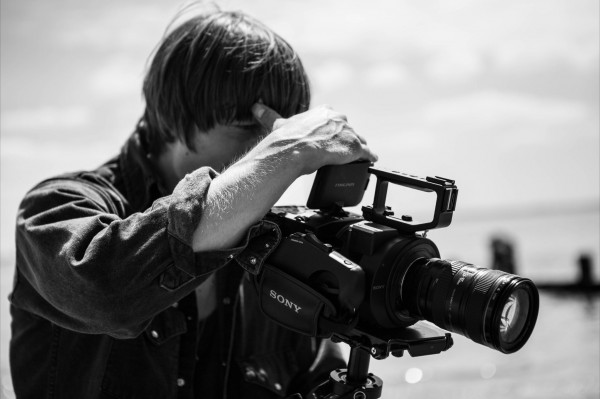 I’ve actually had my Sony FS700 for a over a month now but due to being so busy on shoots I’ve only just found a spare moment to be able to blog about it. This is a camera with a fantastic spec. Features include log based filming, 4k resolution upto 100fps, great dynamic range and all in a smallish sized camera.

This camera just seems ahead of its time and something that will last a long time. Certainly what we were looking for in an investment like this.

Getting to grips with this camera!

I’ve really put the camera through its paces over the past few weeks. I’ve have actually used it on a couple of corporate filming jobs in London. What do I like about it? Incredible dynamic range, XLR inputs for clean audio, nice heavy weight for a steady shot and of course being able to shoot 200fps at full 1080 HD.

What I don’t like about it? Well I don’t have too many bad words to say to be honest. The buttons and general ergonomics aren’t the best. As a result, these were slightly difficult to get used to at first. After all I am coming from having a 5dmk2 for over three years. However, hardly a complaint otherwise. We’ve already had the camera booked out for hire and it looks to be a popular in demand unit. I’ve been booked out with it myself for a couple of fashion campaign films which it’s ideal for.

The super slow motion is a game changer. This has to be the best feature on the camera. No other camera in this price range offers slow motion like this. In conclusion this is a great investment and I’m glad I’ve invested in this incredible piece of kit!