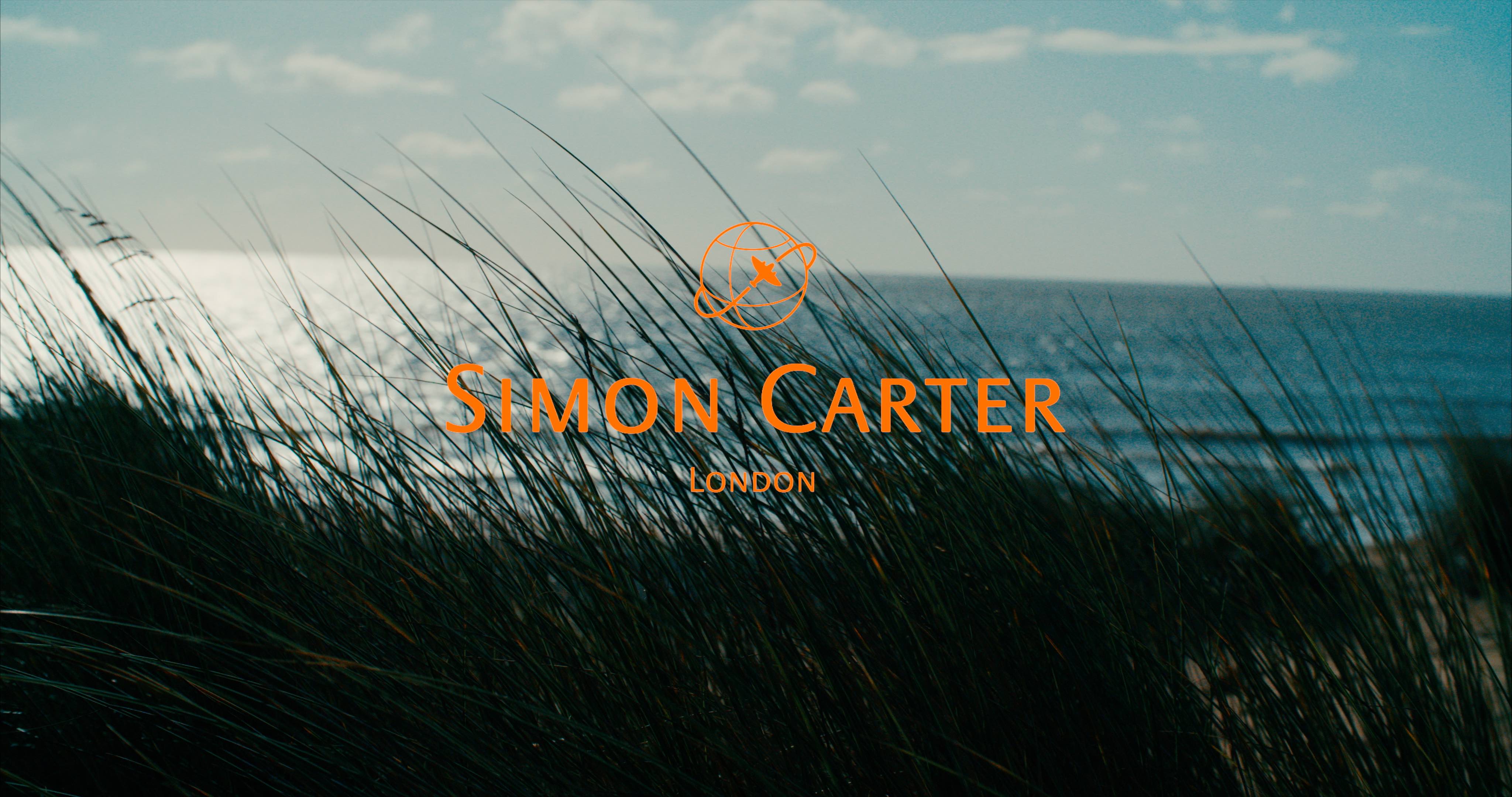 Last month I was asked to take a trip over to West London to shoot a promotional film for menswear brand Simon Carter. Last week I was asked back to shoot their SS18 campaign film. We took a trip out of London for the day and over to a private location on the Suffolk coast to film their latest video which we shot in 4k mainly using the DJI-Ronin gimbal. The film will be out by the end of the year and i’ll be starting the post production on it in the coming weeks.