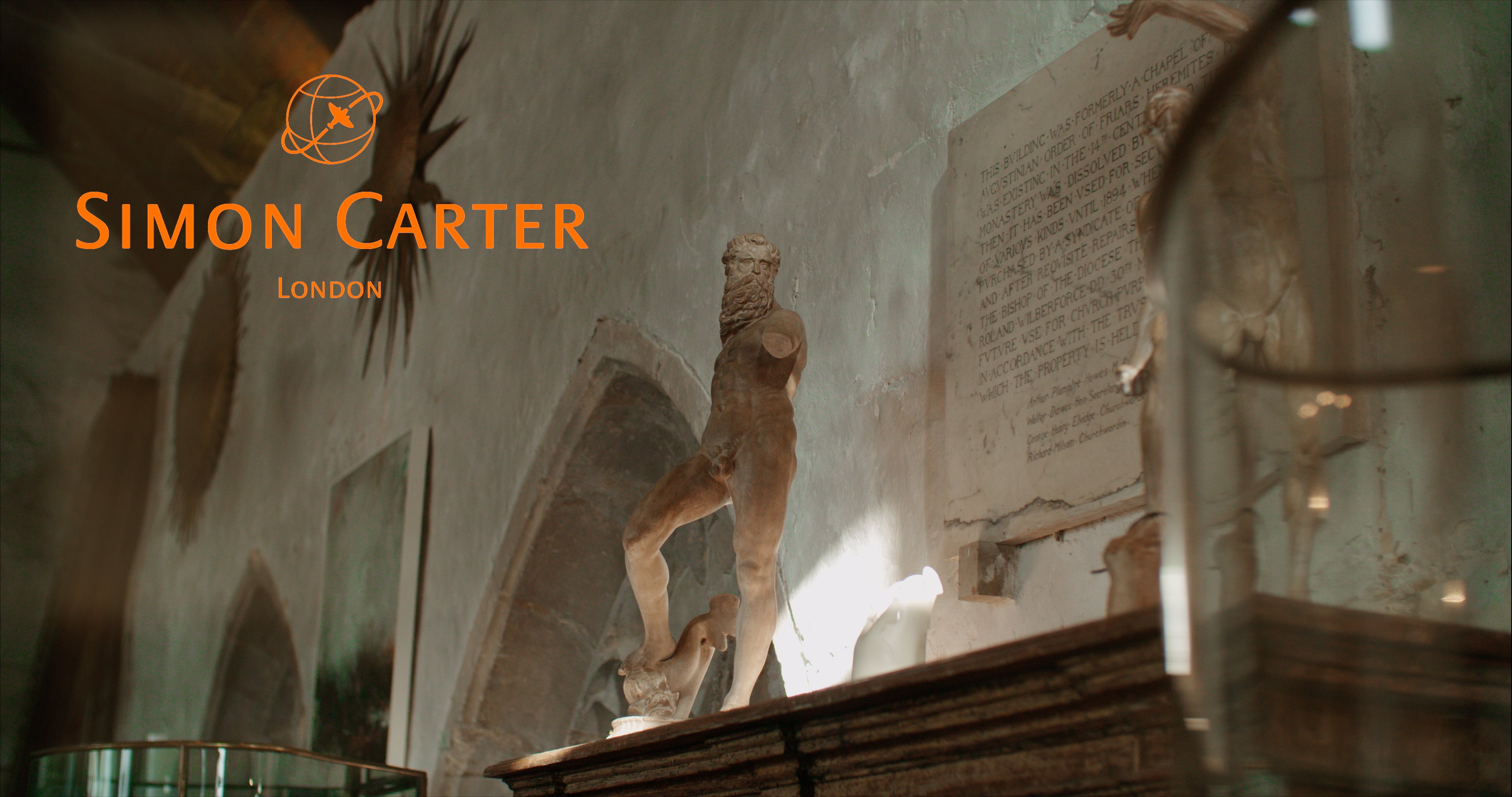 I’ve just wrapped up a new video project for menswear brand Simon Carter. Last year I had the pleasure of filming their Spring Summer campaign film.  As a filmmaker and videographer it’s always nice being asked to come back and shoot more content for the same client.  This time around we took a trip out of London for the day and down south.  We shot at a fantastic old venue full of antiques.  The location made for a wonderful backdrop for the film.  We had to have a portable lighting setup in the form of some Kinoflos.  We filmed the actual video on the Sony FS700 and Odyssey7Q.  We also used the DJI-Ronin gimbal to add some lovely motion to the shots.  Our camera setup is fantastic as it gives the ability to shoot upto 100 frames per second in full 4k.  The video is still in post production but will be released late summer when you will be able to see all the bold designs from Simon Carter’s latest collection.