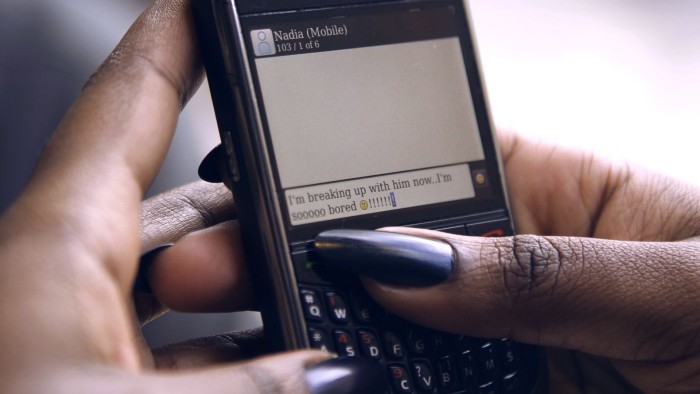 Today I had the pleasure of shooting a short film written and directed by Nadia Sohawon. The film titled ‘Clement Parkins’ is a contemporary love tale and follows the main character Clement on his quest for love. It’s a very visual piece with no dialogue and featured a lot of acrobatic movements which helped to drive the narrative forward with some pace. With a host of fantastic locations from coffee shops to florists and cafes we had to work very quickly to get everything wrapped in one day. We really utilised my FS700 and came away with some very dynamic shots combining the super slow motion with my glidecam. It was really nice being hired to shoot something narrative based and its certainly the direction I would like to take my filmmaking in.