Shooting the EPK on a feature film 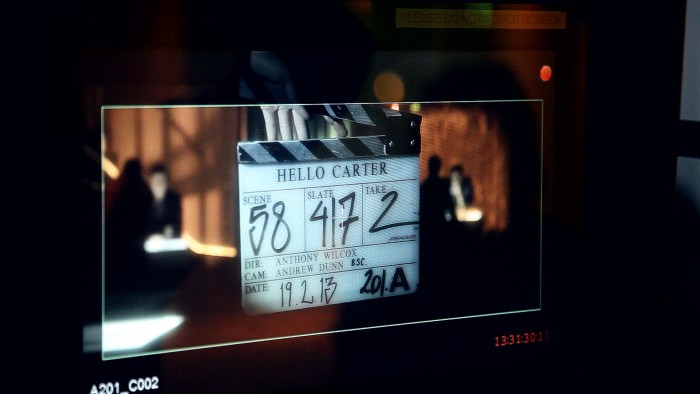 Earlier in the week I had the pleasure of shooting the official electronic press kit for feature film ‘Hello Carter’ directed by Anthony Wilcox. Being backstage on a large scale feature film and watching how its done on a major motion picture was a wonderful experience. The EPK consists of behind the scenes videos and also interviews with the cast and crew. The highlight of the day for me was being able to watch cinematographer Andrew Dunn B.S.C. Andrew is the guy responsible for the incredible images behind films such as Precious, Hitch, The Bodyguard, The Perks of being a Wallflower and Crazy Stupid Love. I’m looking forward to editing the EPK video over the next couple of weeks.