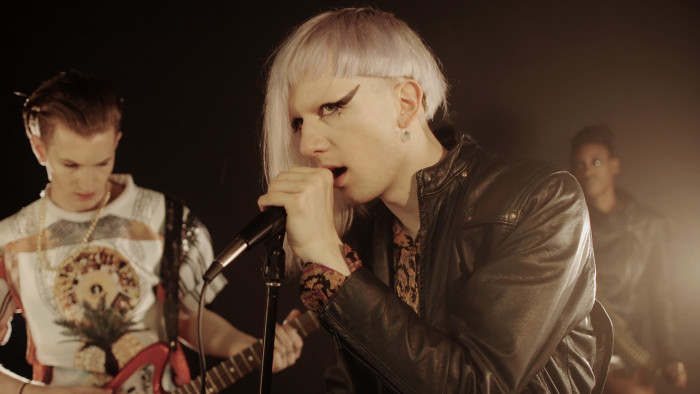 Today I was booked back in to shoot the second music video in as many months for gothic artist and global DJ Sebastian Bartz. This time we were north of the city in a studio in the beautiful Stoke Newington. Sebastian is about to release his new album and the music video we shot today is to be the second single being released from it. Sebastian is also about to go on tour in Brazil so keep your eyes peeled if you’re in that part of the world. My schedules been non stop stop the past month but after wrapping today up I can finally look forward to a few days of hard earned rest.