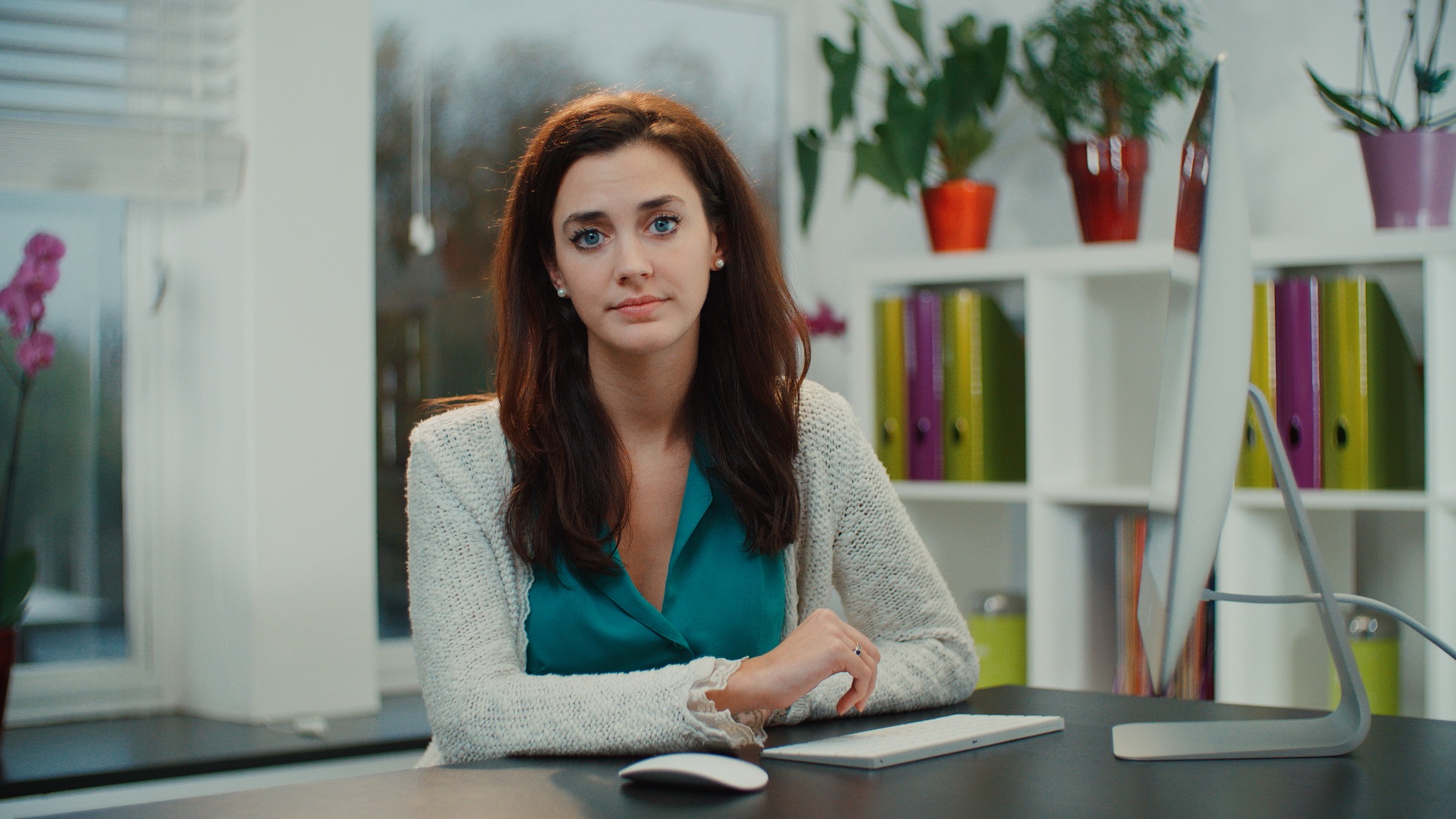 This weekend I ended up shooting a commercial style video for a new application called Scenario which makes web development easy for businesses. We shot the film over in a modern style office space in West London which made for a great backdrop for the video. The film has gone into post production now but will be finished off and released by the end of the month. Above you can see a still frame from the shoot!