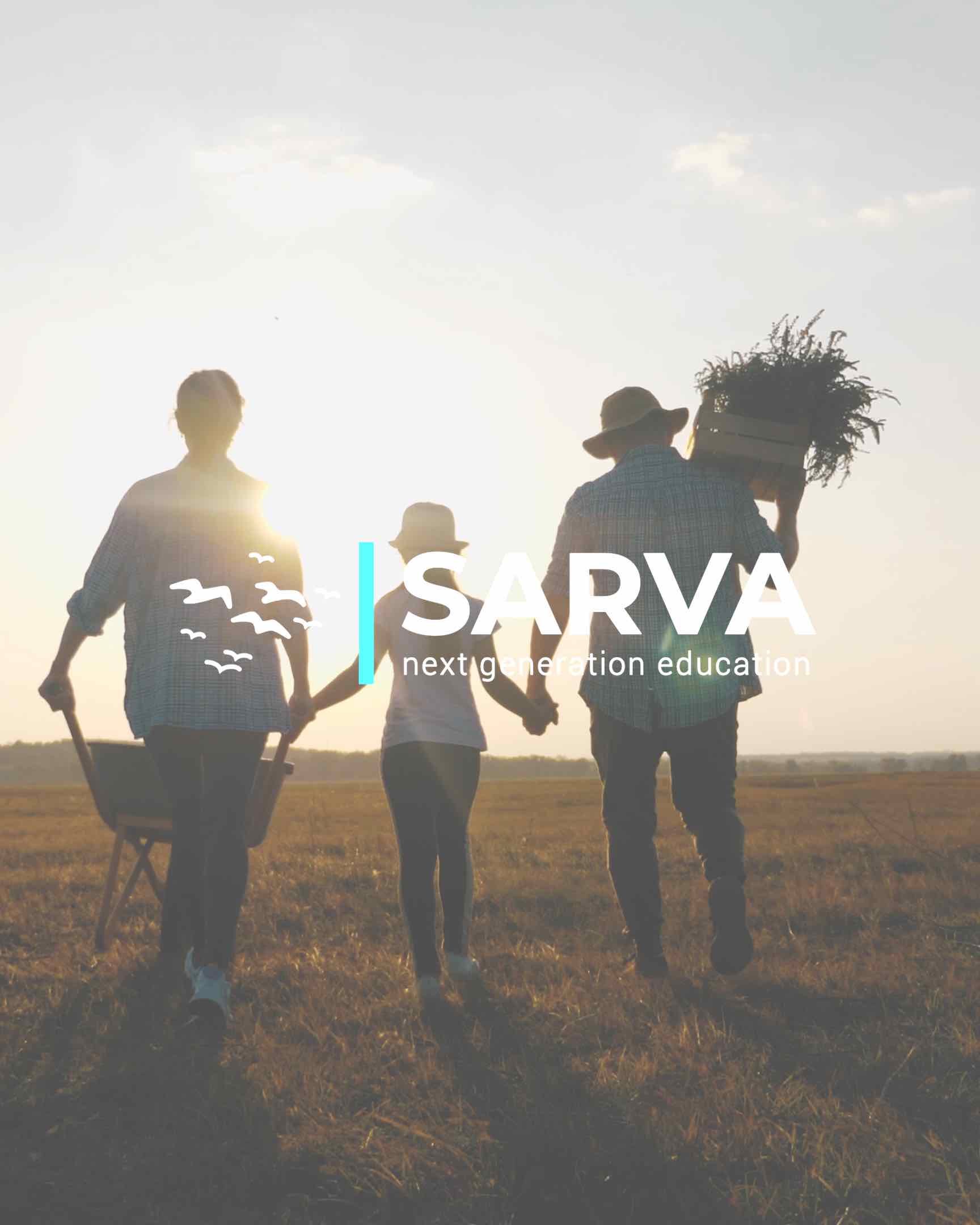 We spent some time in East London last week creating a huge series of educational videos for education provider Sarva.

Video is an incredible medium especially when it comes to educating people. Youtube is the go to for a lot of people when they want to learn something. It’s a medium that connects with people! We were asked to create a series of educational films for education brand Sarva. The videos consisted of filming a series of interviews on various coloured backdrops. And the interviewees were experts in various fields. The final deliverables includes a brand film, crowd funding film and explainer videos.

The setup for this project was a classic studio set. We were lucky enough to be filming at 69 drops studio in East London. It has a great blackout studio that is big enough to film single talking head videos. One thing for this project was that we wanted to change the backgrounds up. We had access to a range of 30 or 40 coloramas. As a result we had great flexibility to choose whichever coloured we required.

Camera wise we went for a single angle using our FS700. and Odyssey 7Q. With these kind of setups depth isn’t really necessary. With that in mind I went for a setup where I could have the lens at F11. As a result I could set my focus point and sit back and monitor the sound. Even if there was a little bit of movement in the talent, I knew it would be sharp.

In conclusion, we ended up with several videos that had a bright colour palette. This was due to the different coloramas. This gave some variety to the look of the final films. The videos will be released over the coming months and you can see some frames from the videos below.