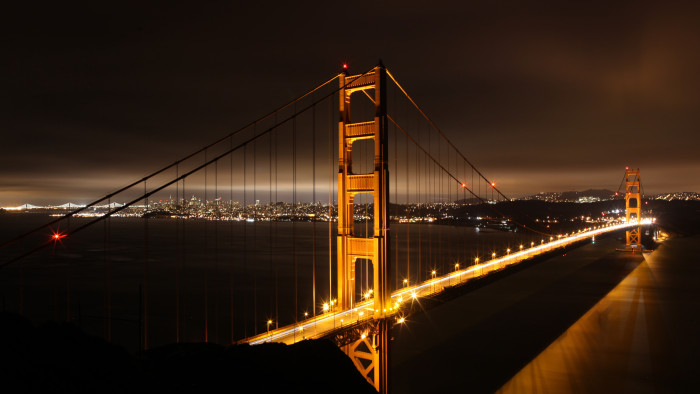 I’ve now finished the second leg of world trip visiting San Francisco, Australia, Singapore, Bali and Africa during the last three weeks of it. Every country has been amazing in its own way with my personal highlights from the second leg being the Twelve Apostles, Ayers Rock and Safari in Africa. I was lucky enough to capture some fantastic footage of the make-up looks and also the locations due to the wonderful weather we had throughout. I had another couple of kit casualties including the contacts on my 24-105mm lens breaking and my tripod which was kindly fixed by the maintenance team at the hotel I stayed in whilst in Melbourne. Now i’m home it’s time to start putting the film together. Keep your eyes peeled for a trailer in the next couple of weeks. 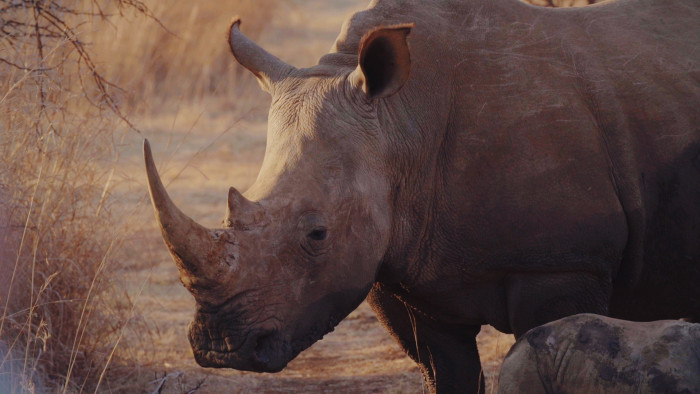 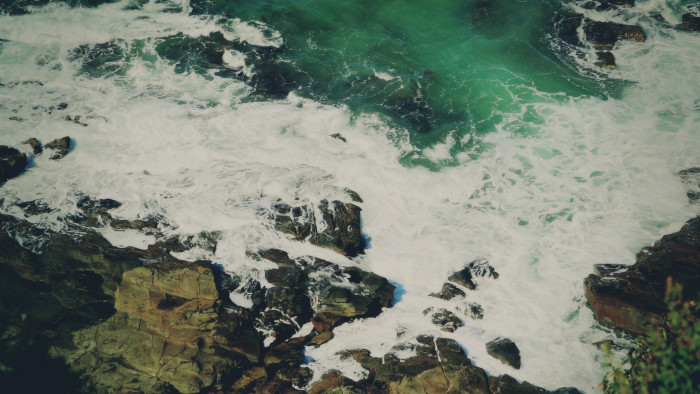 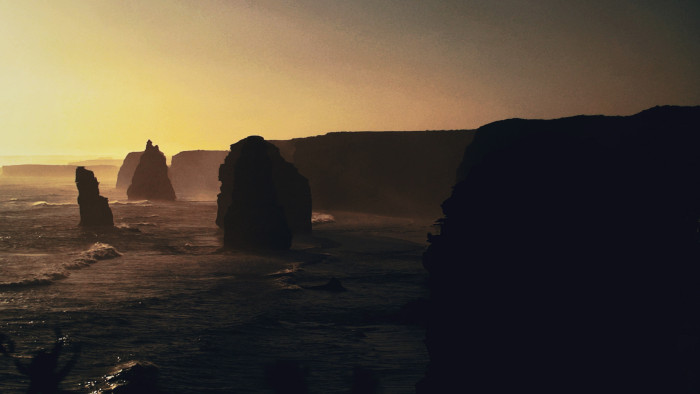 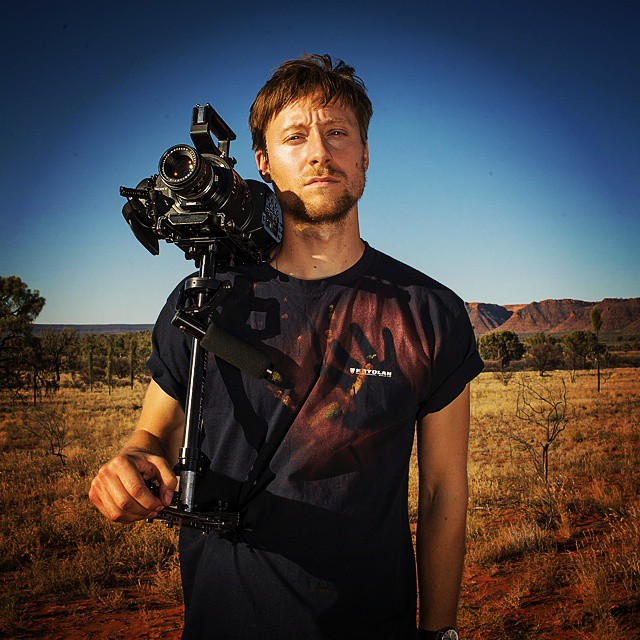