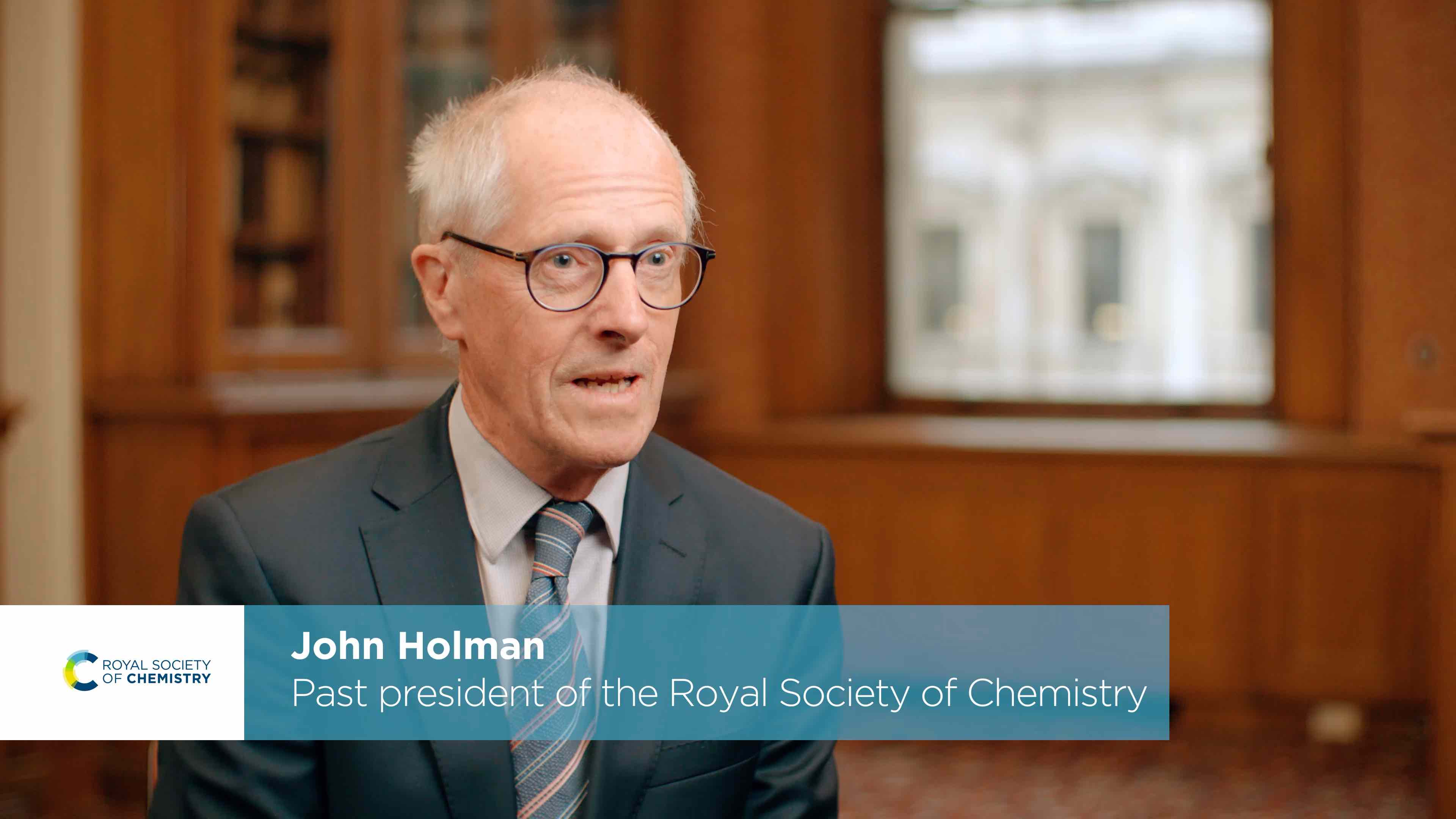 We’ve been filming a lot of content for the Royal Society of Chemistry over the past few months in London. We were recently asked to create a new highlights video focused on the impact the RSC have had on apprentices.

We cover the video production for lots of events but the best ones we get to film are those with some real meaning behind them and a great story to tell. This was exactly the case with our most recent video project for the Royal Society of Chemistry. They asked us to capture a video that encompassed the story of how they help with apprentices. The key focus here was the impact that had specifically had.

The video was focused around a graduation ceremony in London. This was a fantastic setting for the film. The building is one of the oldest RSC locations there is and visually, it truly embodies the history of the society. Our main focus was on one particular apprentice and we were tasked with telling her story of how the RSC helped her during her degree apprenticeship.

The filming itself was split into interviews and b-roll. The interviews were with the apprentice but also with RSC employees who could explain more about the help they offer with apprenticeships. Wit the interviews we opted to film at F1.8 on our old Leica glass which sat on our Sony FS700 and Odyssey 7Q setup. This was a great combination and as a result produced a beautiful image with plenty of character and depth. Once we had the interviews out of the way it was all about the b-roll.

Most of the b-roll was captured of the event itself. We filmed the event speeches from a locked off camera so we could also have the option of cutting in snippets from the event. We then had a roaming camera and also a gimbal camera to get some great moving shots. The gimbal setup was the Sony A7III on the ronin-m gimbal. This setups allowed for the use of autofocus. The A7III’s autofocus is just great and made getting those sweeping shots easy to capture. Cameras with good autofocus just mean you have one less thing to worry about.

In conclusion, This video showcases the amazing support the RSC provide to RSC members completing degree apprenticeships. It was a real pleasure to create this film which highlights the incredible work the RSC do.