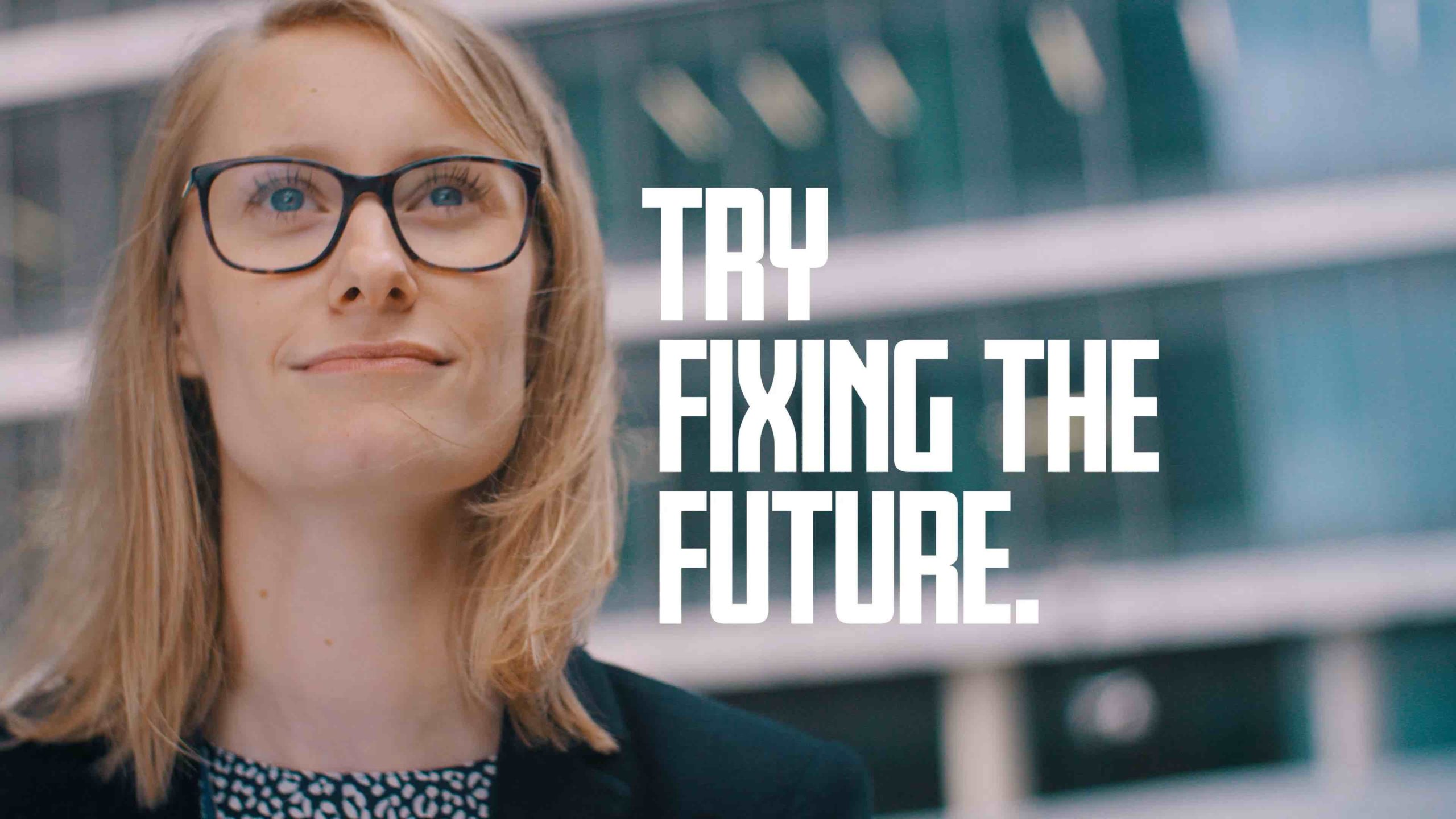 We’ve been very busy filming a video campaign over the past few months for the Royal Society of Chemistry.

Every year we take on a handful of very large video projects. We usually have one of these projects running at most points throughout the year. Our smaller projects fit in-between these which is quite a nice mix. One of our large projects at the moments is a video camping series for the Royal Society of Chemistry. As a result we’ve been travelling all over London and up and down the UK filming a video series. This series highlights the difference chemistry makes to our world and that encourages a career in Chemistry. We filmed 11 videos focusing on 11 different people who all work in the field of Chemistry and tells their story of how and why they chose Chemistry. This was a fantastic project to work on and a real privilege to see the groundbreaking work going on in the world of Chemistry.

The filming and editing

The filming for this was a colossal tasks. However after getting the first video in the can we had a formal to follow. The filming was split into interviews and b-roll. With the interviews I really focused on the story. I had already had a phone call and knew each interviewees story inside out so it was getting this across in the best possible way.

For the filming we used our Sony FS700 and Odyssey 7Q setup as well as our Panasonic S1H on the gimbal for b-roll. Its a stellar combination that performs every time.

With the post production we had to gear towards a young, fun and captivating style to reach the young target audience. This is exactly what we did though the use of music and fast paced editing.

In conclusion, we created a great video series that highlights chemistry careers in a fun and engaging way. The video series is part of a larger campaign the RSC have created which is now live on their website! You can also check out one or two of the videos in the series over on our portfolio page.