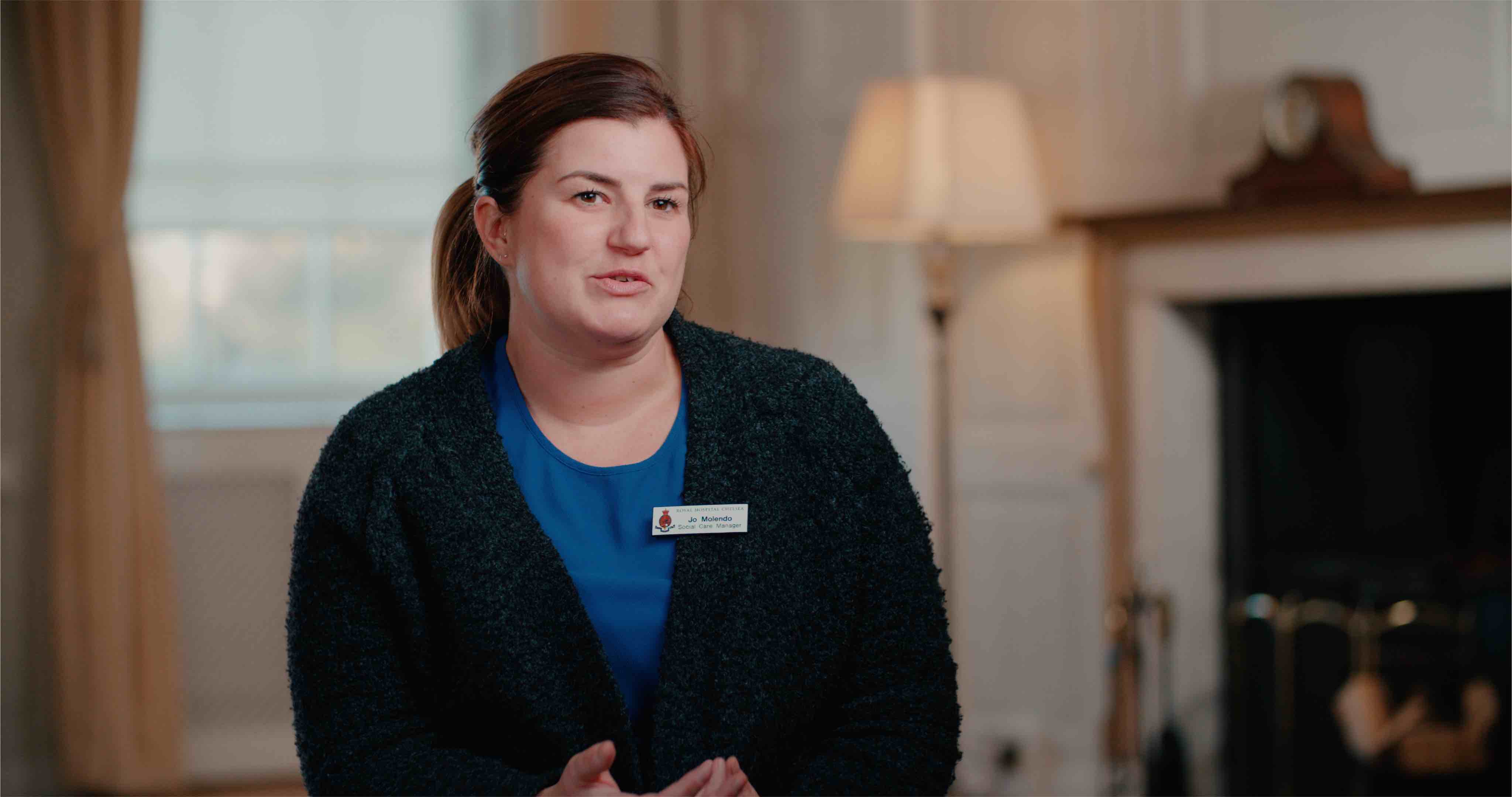 Last week I was over in West London filming a new video for the Royal Hospital Chelsea. This was my fifth video production for the Royal Hospital this time we were focusing on an induction video. We filmed a variety of staff from gardeners, to officer workers, cleaners and chefs. The key for this video was creating something visually beautiful from ordinary every day life at the Hospital. The two key assets we had were the beautiful grounds and buildings the Hospital is housed in and also the use of light. We ensured we had the shoot planned for a sunny day and started super early to capture moments in that wonderful soft and golden light that creates shadows. Around 80% of what I shoot now is in 4k and this shoot was no different. It’s a blessing to be able to shoot in 4k upto 100fps in 4k Prores and I feel 4k resolution gives it that extra bit of quality and future proofs the work. The video is now in post production and i’ll be working on it for the next couple of weeks. We’ll also be back at the Royal hospital later in April for a new film we have planned.