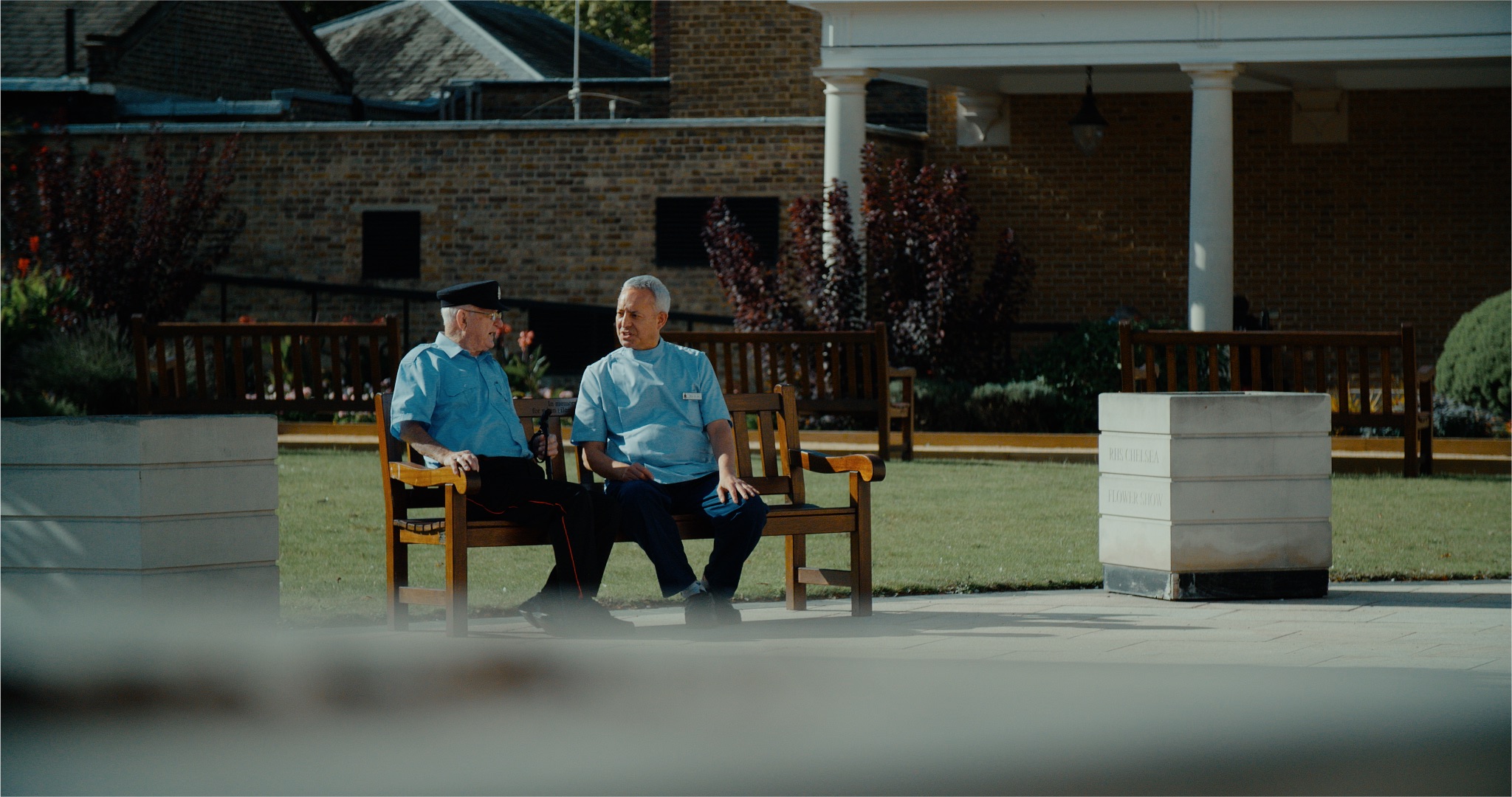 I’ve just wrapped up the filming for a new documentary film for the Royal Hospital Chelsea. Earlier in the year I shot their FA cup advert spot and one of their campaign films. This time we headed back to their west London base to film a documentary style video on the MTI and the kind of care the war veterans recieve there. I’m just starting the editing process for the project with the aim of completing the film during October. 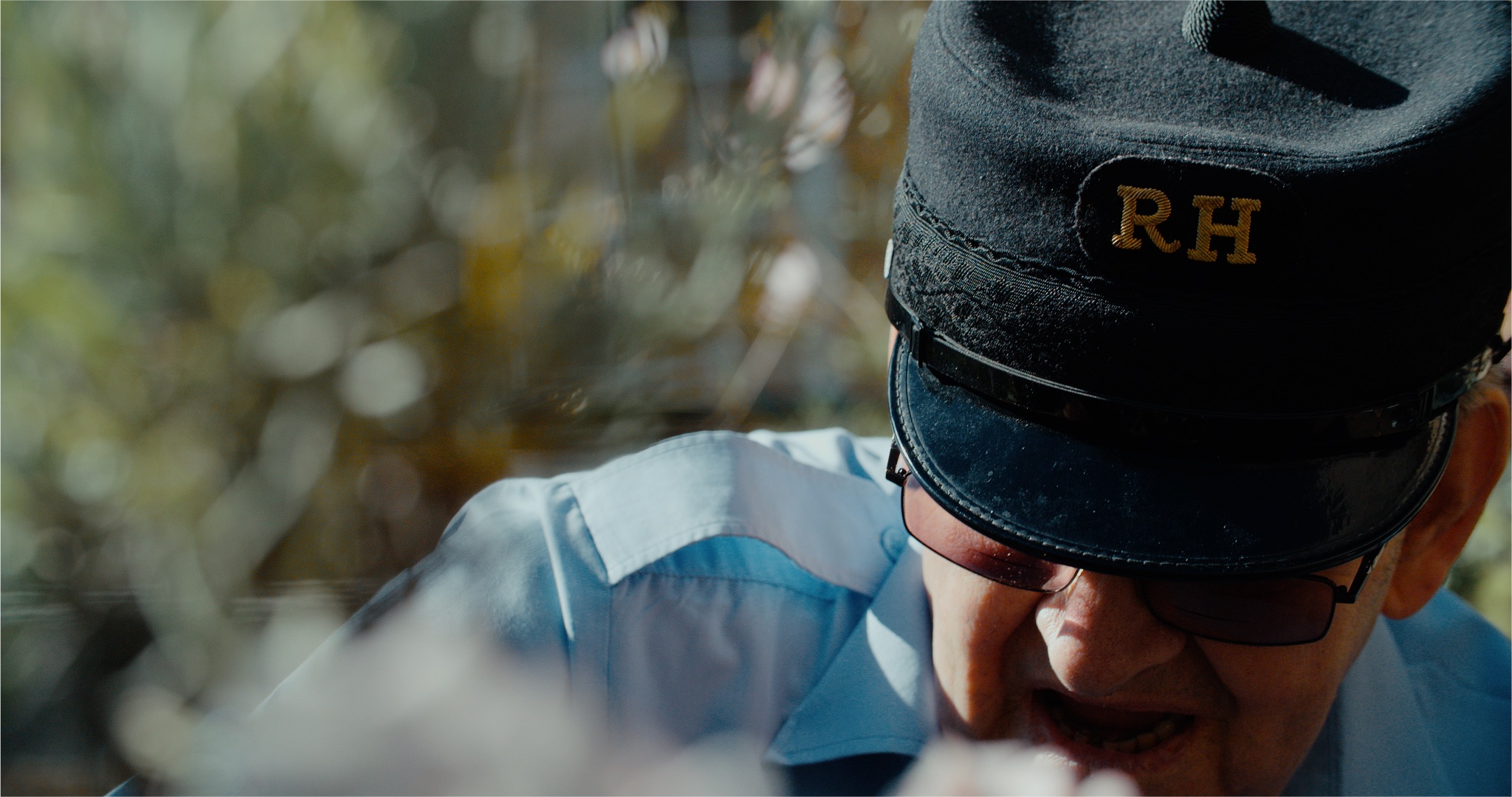