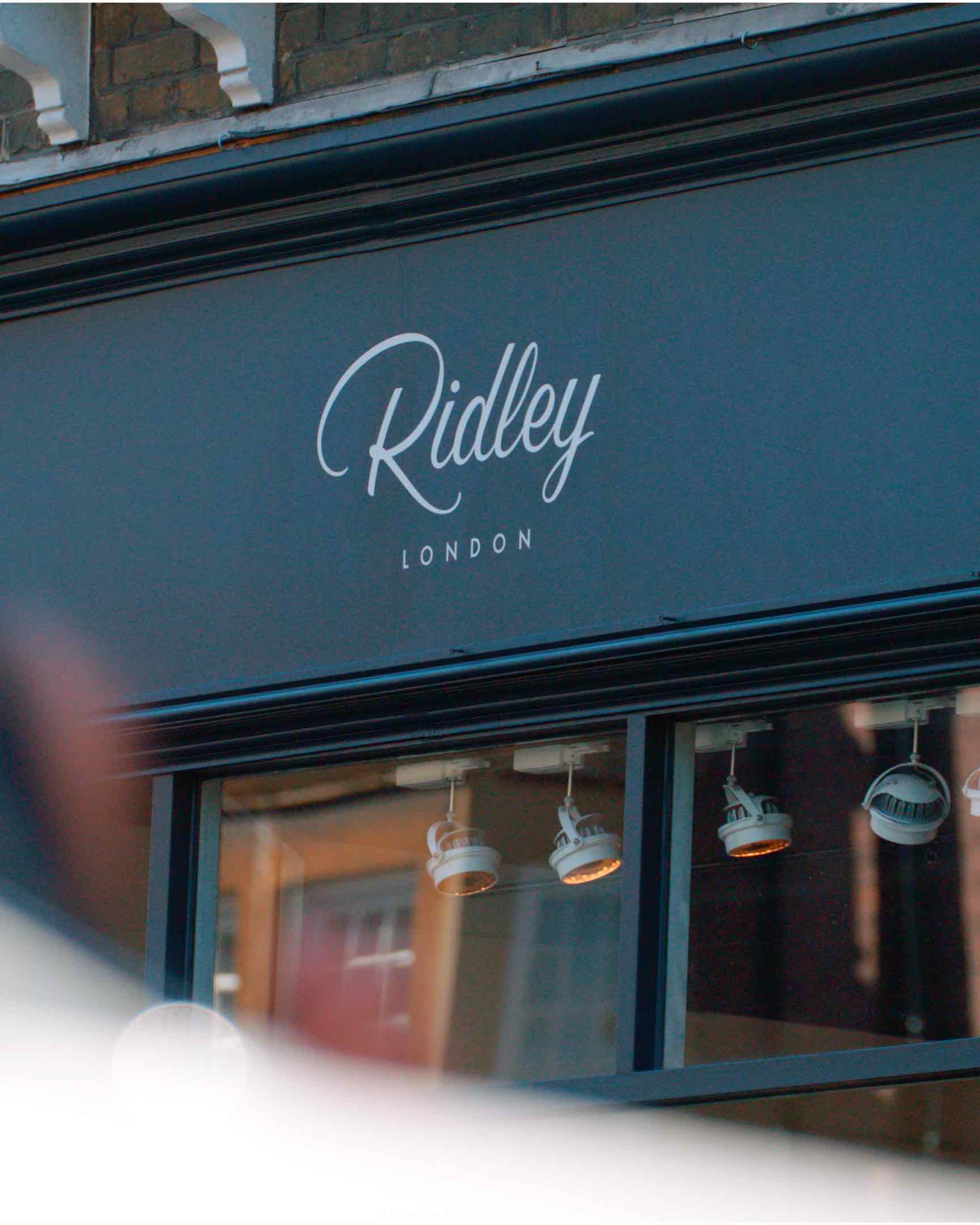 It’s been another busy week with us travelling to West London this time to film some new video content in the form of a fashion film for clothing label Ridley London.

All in the pre-production

This fashion film project was about creating a video that reflected Ridley London. We aimed to showcase their entire process. We included how they make their garments, their store and how their online stylist app works. They also wanted to feature some video content from their 2020 video look book. We spent quite some time on the pre-production for this one. We had to make decisions on locations for the interview and what b-roll visuals would match what parts of the script. Pre-production is such an essential part of creating a successful video. As a result of good pre-production everything just runs smoothly.

This was one very smooth shoot. With everything in place it just ran smoothly. We still had a lot to capture in one day with us travelling from West London into Central London and back again. This was our final shoot with our Sony FS700 and Odyssey7Q combination before our flagship Canon C300MKIII turned up. We gave it a good sendoff capturing some great b-roll of the garments being made and of the shop. Actually opted to film the interview in the shop. We had to do this after hours but it was worth the wait as the space really reflected the brand.

In conclusion we created a diverse looking promotional video that reflected Ridley, as a brand, very well. The mix of b-roll showcasing clothing being made, the shop, the app and the trend film worked nicely. The film will eventually be embedded on the Ridley website. You can see some stills from the video below. The final film should be released in September.