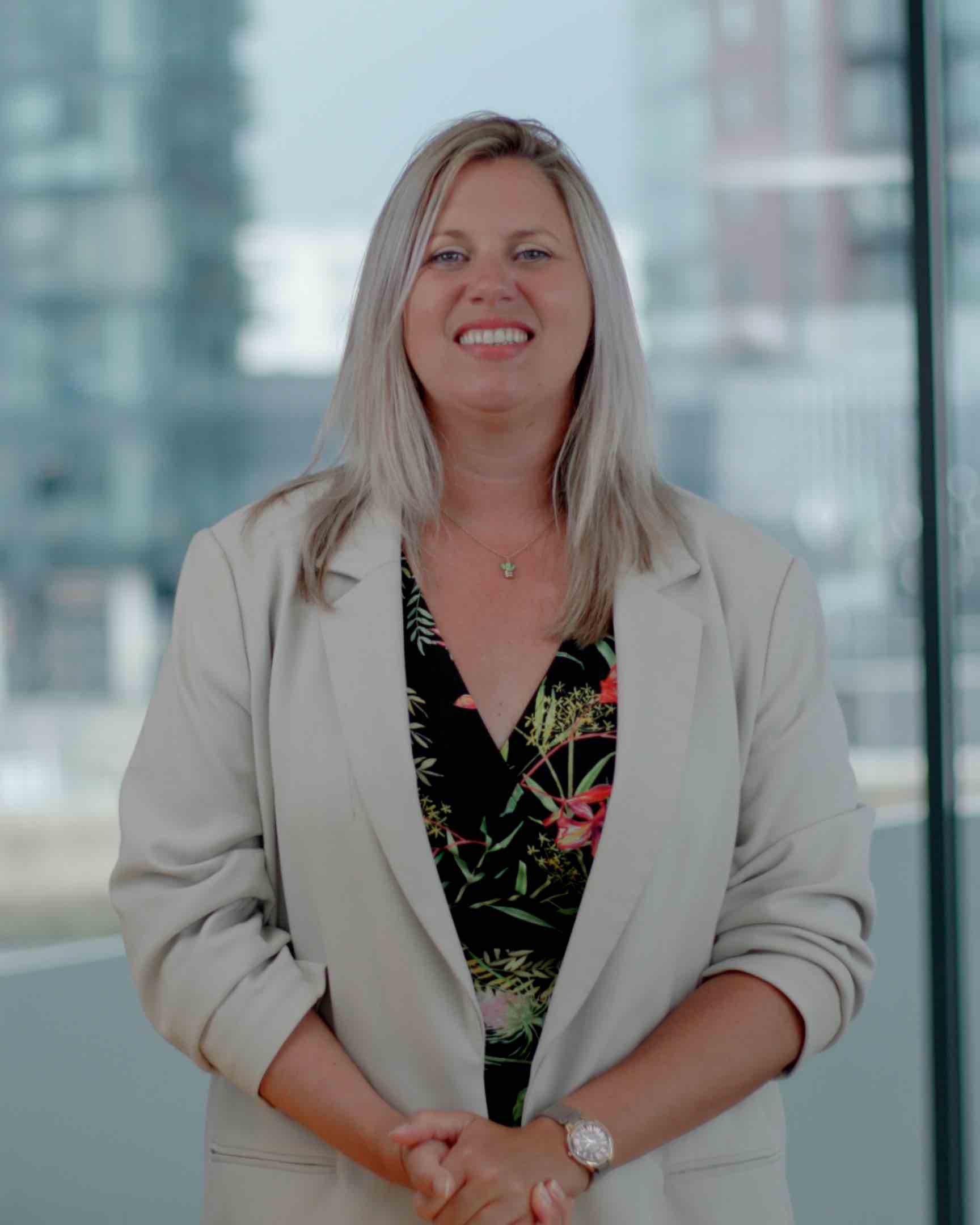 We took a trip out of London last week and down south to film some new videos for cruise company Regent.

The brief to film some new videos

Its always nice getting out of London for the day and filming some videos on the coast is always a delight. This was on the surface a simple shoot, however there were a few curved balls. Essentially we had to film a piece to camera with a scripted delivery. In addition, the setup was one of the bigger ones we’ve done recently.

The setups was extensive on this one. We had a lovely two camera setup which sounds quite simple. However, one camera had an autocue attached which we had to run. The second camera was on an electronic slider which moves back and fourth whilst centring the interviewee. The room was nice and large with huge windows. We had to match our light levels to that of the sun in the background. This resulted in us using quite a few lights. We had two Aputure 300DII lights and four F&V Z800s lights. Its amazing you can run a lighting setup powerful enough to match up sunlight off of a 13amp socket! One of the many benefits of LED lighting!

The Canon C300 MKIII was the ideal camera for this with its huge amount of dynamic range and super fast autofocus. Once everything was setup it was a simple task of monitoring the focus and framing.

In conclusion the end result was a simple interview video piece that has huge production value shown through the camera movement and lighting. All in all a great days work and a happy client! We’ve spent quite a bit of time on the South coast filming various video projects over the past few weeks and its been lovely for a change.