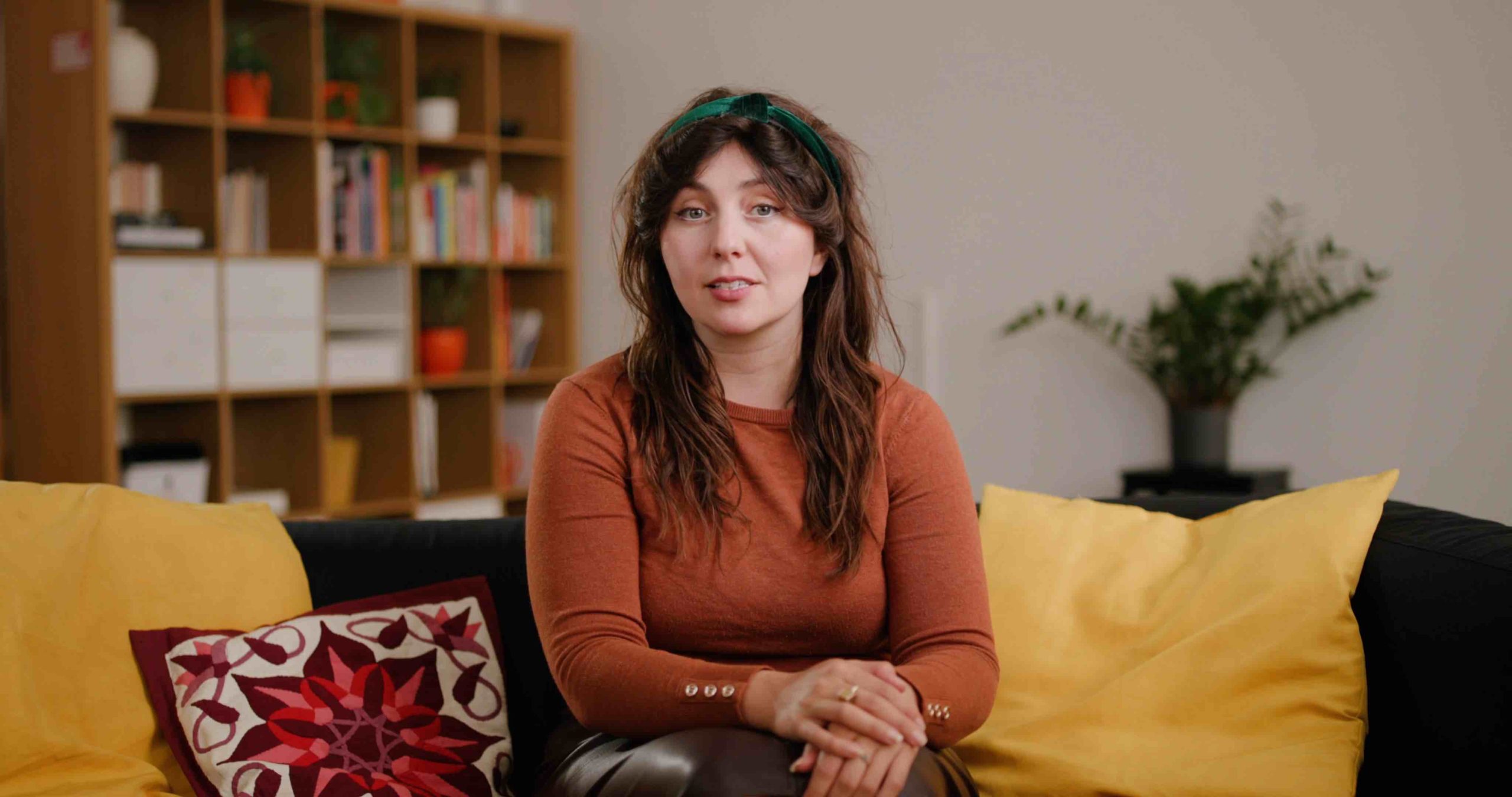 Video production is a medium that can have a huge impact and our most recent project, a positive social change video series, does exactly that.

We work on a variety of projects ranging from shorter 30 second instagram promo videos to longer form projects that take much more resource to produce.  The most recent long form project we produced was for a series on racism for Glicth.  Located in central London we produced this video series in an office space.  Although the space was quite large we had to do a little bit of set design by moving various pieces of furniture about.  As a result we ended up with a great looking background to be the backdrop for our video series.  The video series would be split into eight parts so this was a lot to film in one day.

Knowing that we would be up against the clock, we actually bought along our autocue.  The entire series was scripted and to be delivered straight down the lens so this made complete sense.  In regards to the filming, we wanted keep it simple. Static camera straight down the lens.  Nothing too fancy so that the focus would be on the important words being spoke.  Once we had the lighting look locked in we were good to go.  We filmed this video series with our flagship Canon C300 MKIII.  The autofocus is a game changer for projects like this.  As a result you can really focus your energy where its really needed instead of worrying if the shot is sharp or not.

In conclusion we ended up with a very powerful video series with an even more powerful message.  We managed to create a unique and polished look that would work really well within the context of the project. 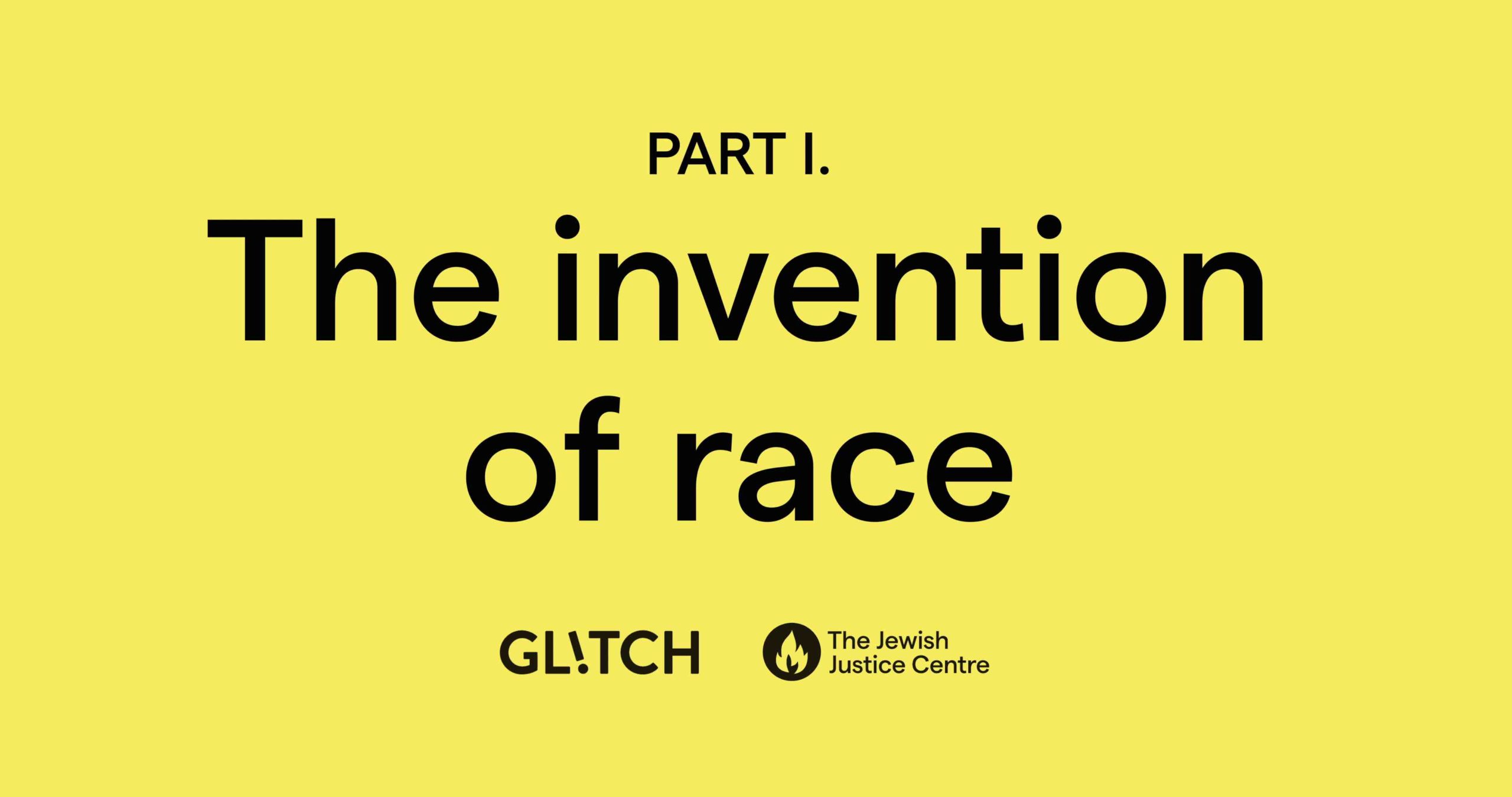 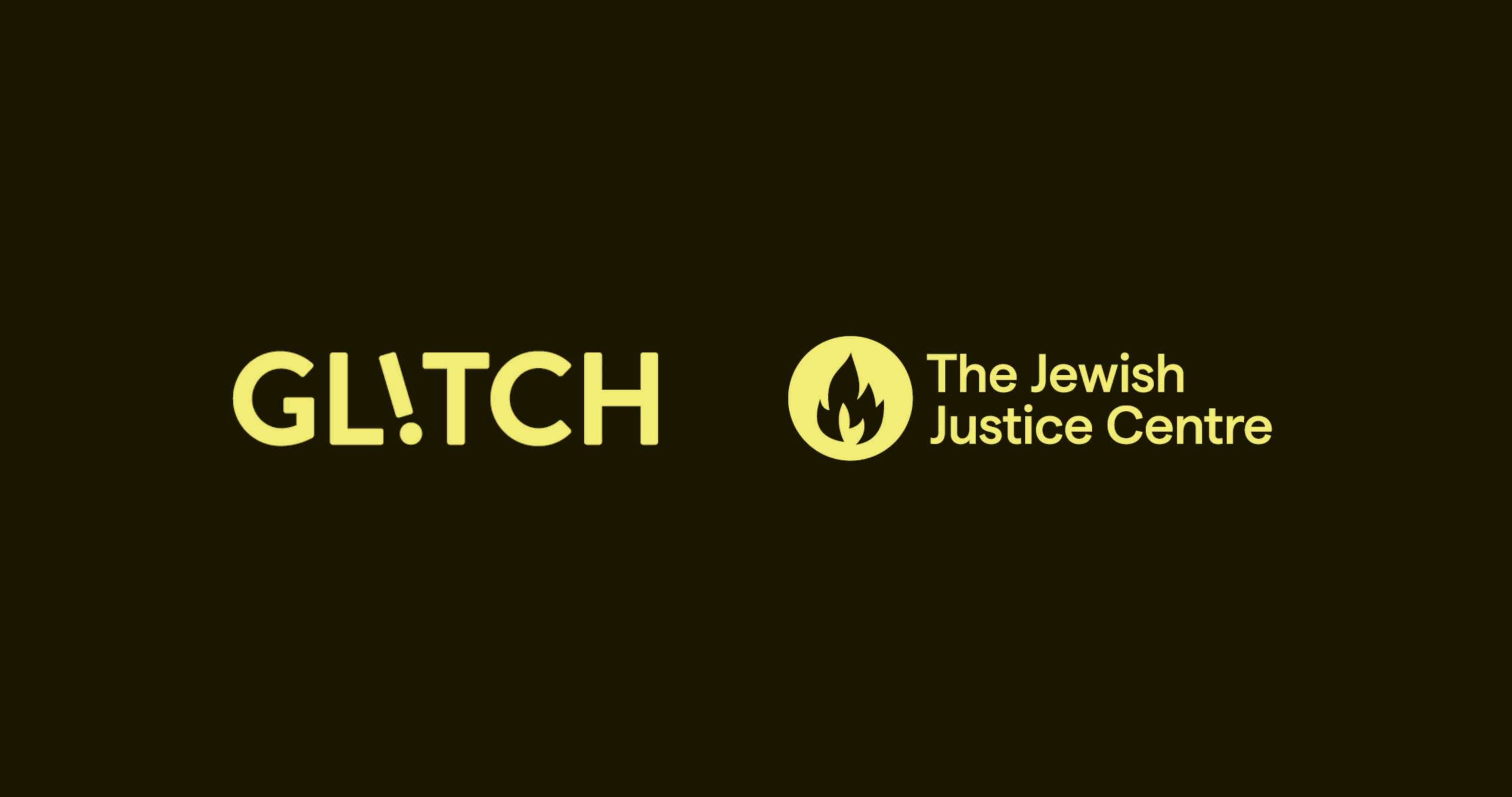 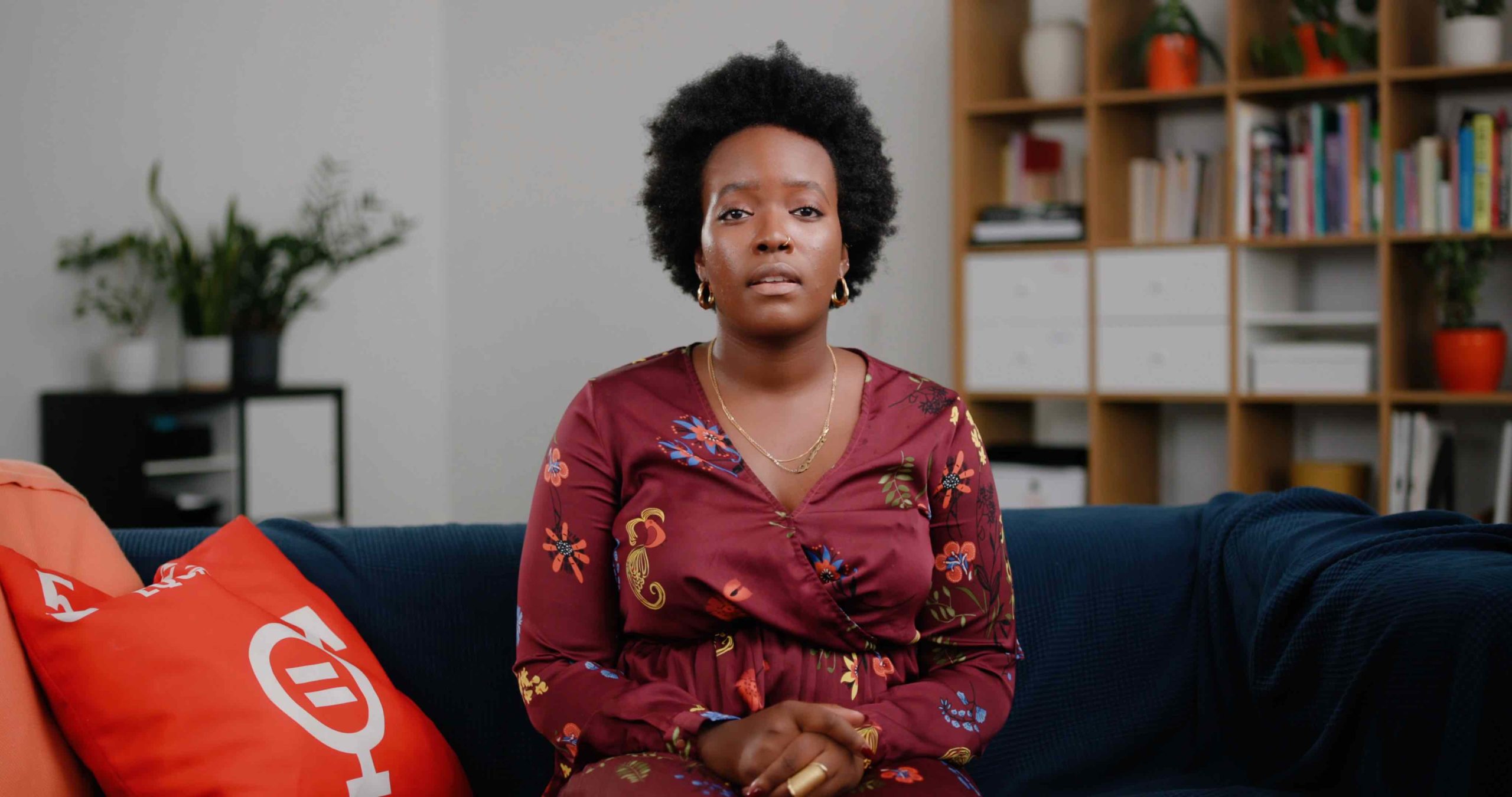