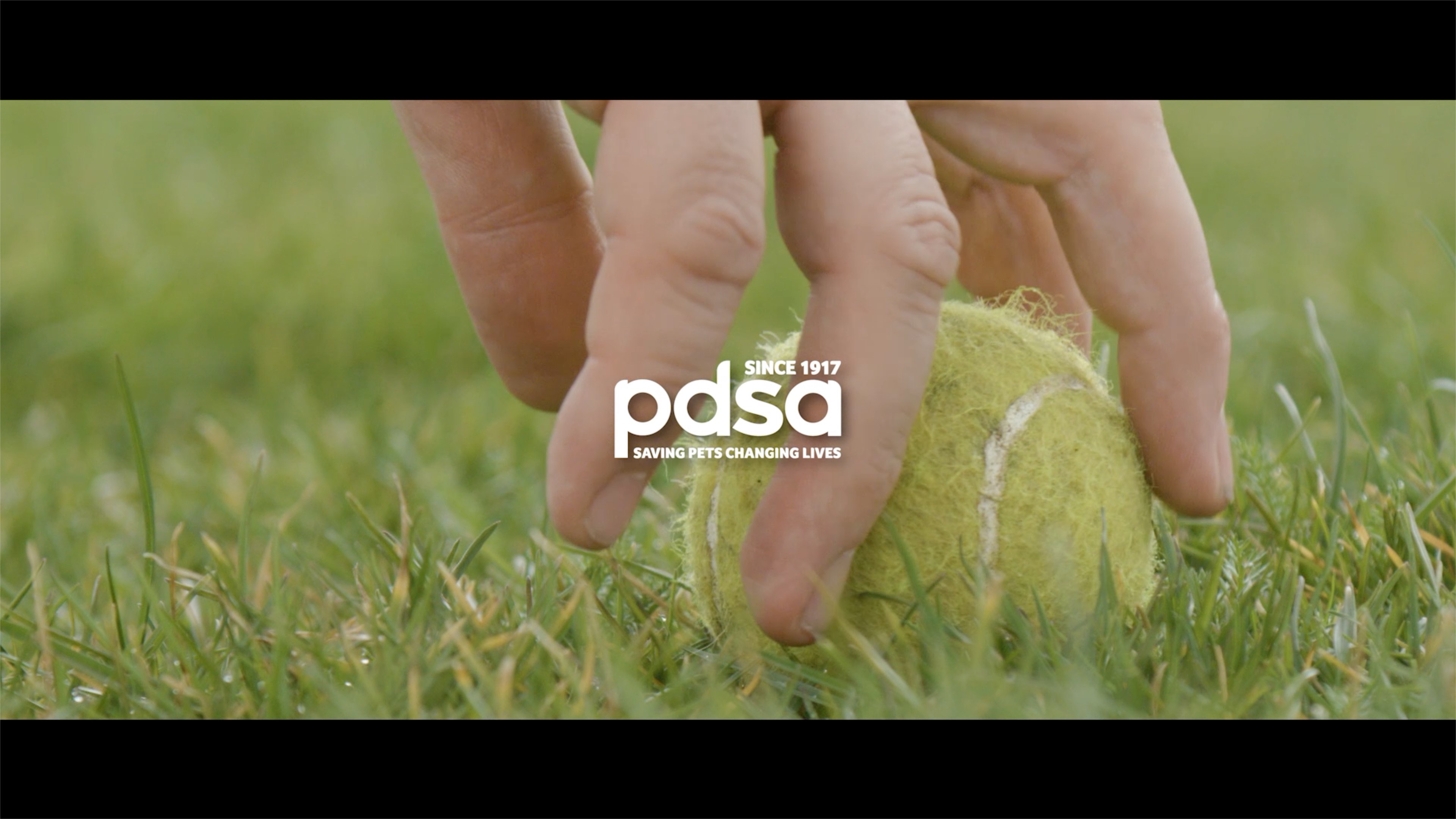 I work with a lot of animal based charities mainly creating campaign videos and working on case study film projects. Earlier in the month I did some video work for the PDSA.

The PDSA are a great charity that I admire hugely and it’s a real privilege to work with them on their video content. We all love animals and this is why these kind of projects are so close to my heart. One of the oldest sayings in the film world is never work with children or animals. Couldn’t disagree more though. I love filming animals. They always bring a smile to your face and the stories you hear are usually incredible.

For this particular video project, I shot a short documentary style piece for for the PDSA. This project tells a heart warming story of how they helped a member of the public after he lost his dog. The story was a mixture of emotions from sadness all the way through to happiness. My job was to capture visuals that did this story justice.

This film was a mixture of an interview and b-roll video material. First up we tackled the interview. This was in someones house. With filming in so many different locations and often small spaces, I’m used to creating something that looks good off the cuff. With some small rearrangements of furniture we had a great looking backdrop. Next was setting up the lighting. We had to match up with the daylight outside and thats why LED lights are essential. You can run them off of a regular household socket but create a lot of light. Even enough to get the levels high enough to match up with the light the sun produces. As a result we were ready to film the interview.

Once the interview was captured, we then headed to a local park to film some b-roll. The nice bright sunny day continued and we captured some lovely video material in the London park.

In conclusion, we create some beautiful visuals on this one. The film will be showcased at an event later this month as well as being released online afterwards.