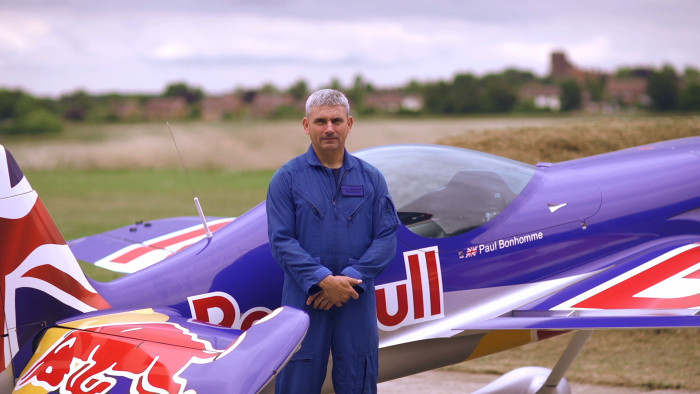 I spent yesterday shooting a project with fellow filmmaker and good friend of mine Chris Turner. For the past few months he has been making short films on the development of a new sculpture that is being built as an installation for Heathrow’s new Terminal. He asked me to come onboard for the latest video update to capture some super slow motion shots of stunt pilot Paul Bonhomme performing some crazy ariel maneuvers at the official press release. I pretty much ran my camera at 200fps slow motion all day to really capture the fine details of the day unravelling as well as the ariel performance. I also picked up some lovely portrait shots of the pilot Paul using my current favourite combination of the Sony FS700 and Canon L 85mm 1.2 prime lens.