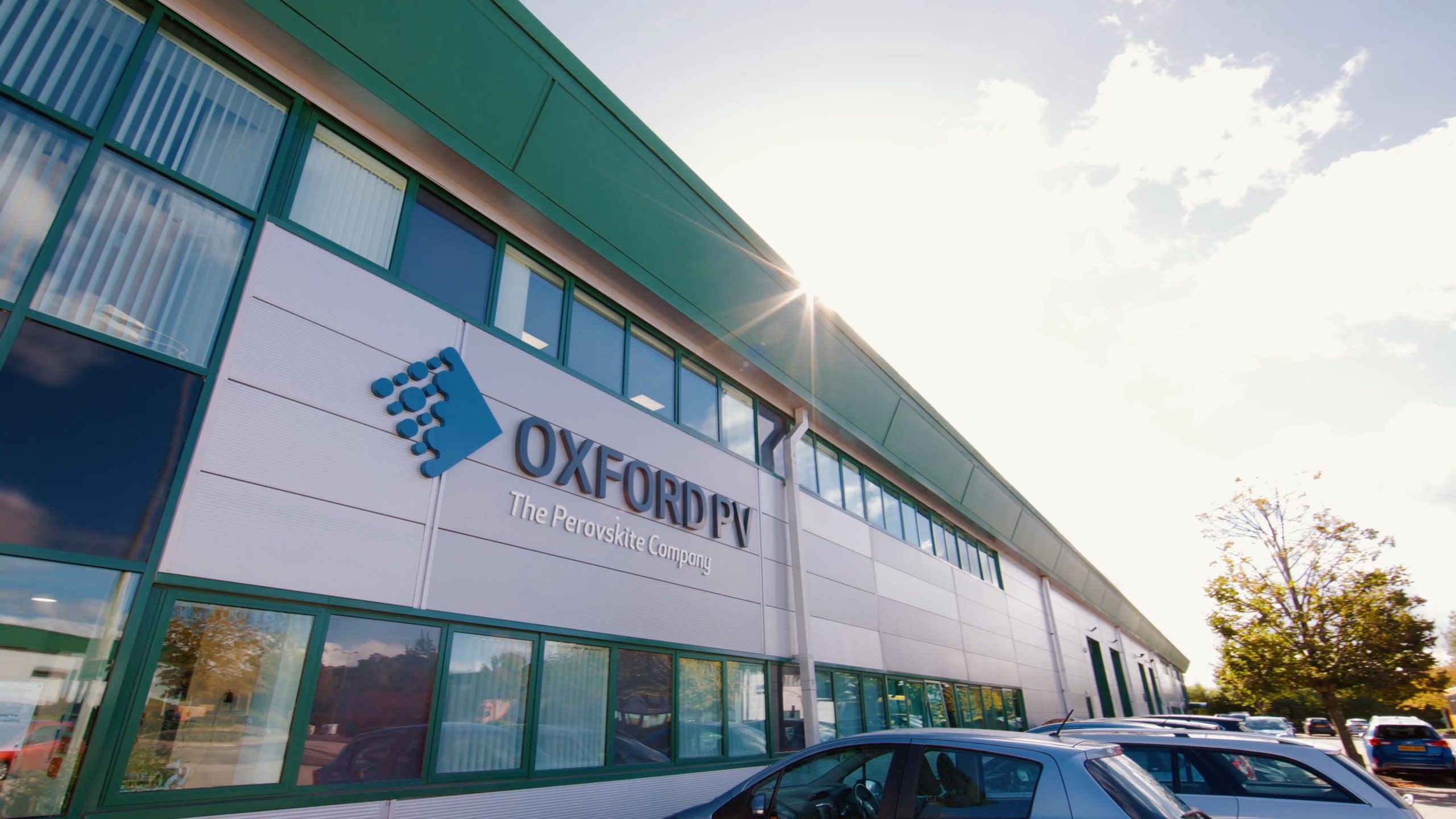 Being a London based videographer can take you all over the country.  For this particular video production we’ve been creating we’ve visited Cambridge, Southampton and most recently Oxford.  This is the third video in the series of films that focuses on green technologies that are tackling climate change.  To tie in with COP26 these films really highlight some of the most incredible technologies that could save our planet.

As usual, we split the filming into two different aspects.  The first the interview and the second the b-roll.  The interview gives us the narrative for the film and the b-roll is what allows us to make the video exciting and interesting.

We’re now into over a year owning our two main cameras.  The Canon C300MKIII and the Canon R5.  Both camera have revolutionised the way we film and make videos.  The main feature is the autofocus.  This has opened up the possibility to get shots we previous could not achieve without having a huge crew.  We know these cameras inside out and love working with them.  Additional kit included our lighting kits, sound gear and of course our gimbal to get some movement in the shots.  Having the right camera and video gear really makes a huge difference for filming jobs like these and just makes it a pleasure.

In conclusion, we managed to create a visually very good looking film.  the story was always going to be an amazing one.  It’s a technology that has the potential to save our planet and thats all that really matters here! 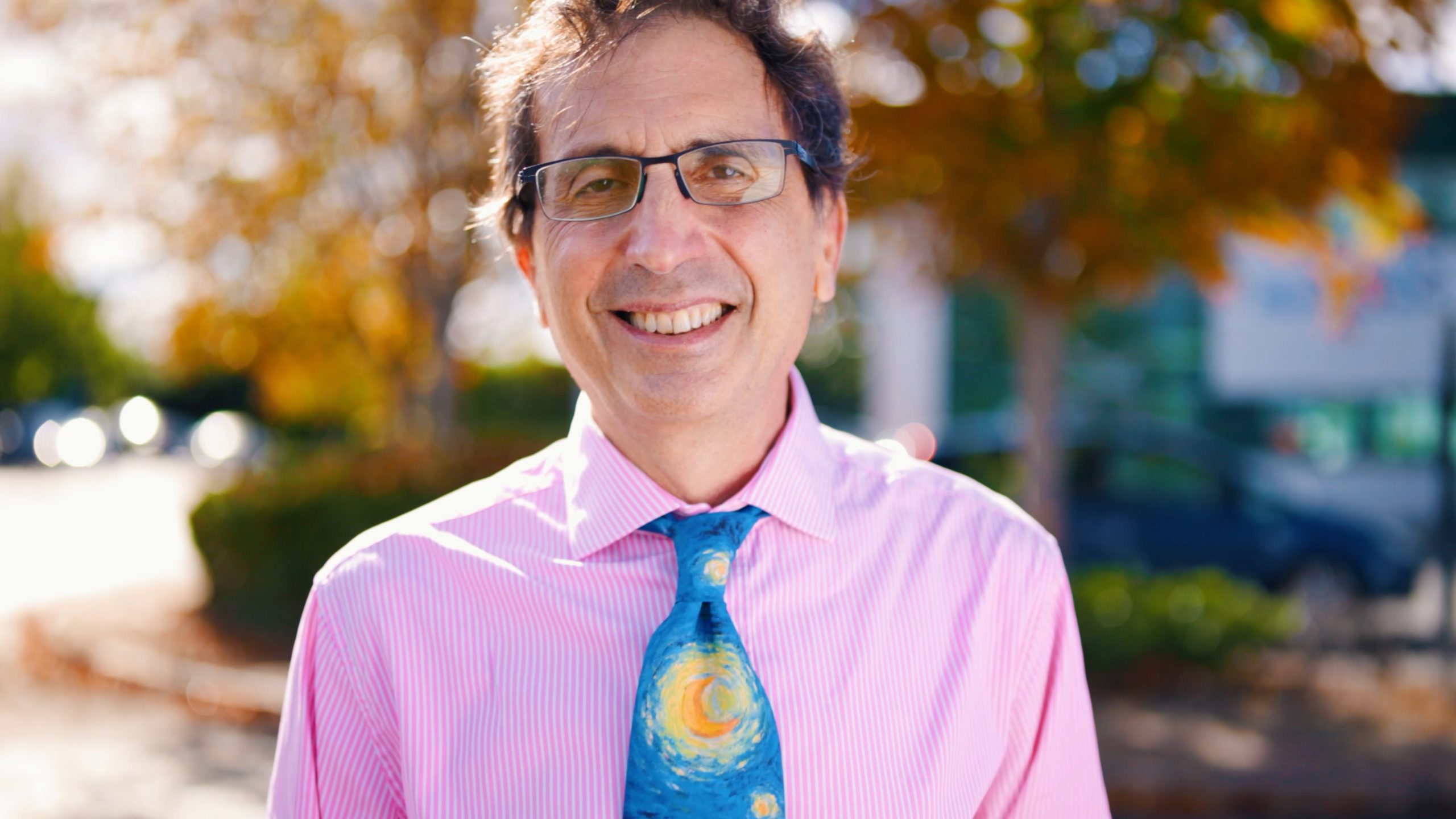 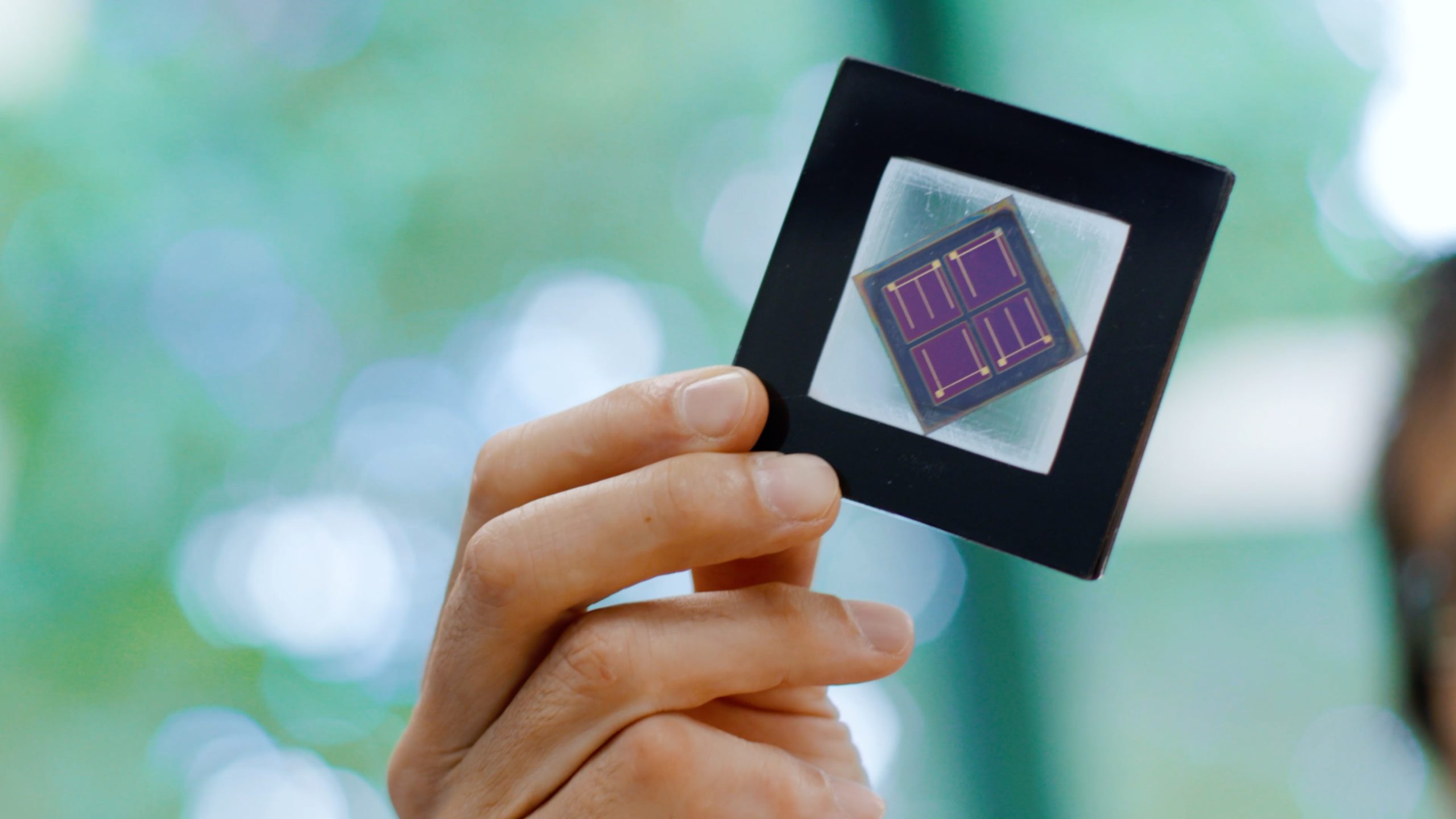 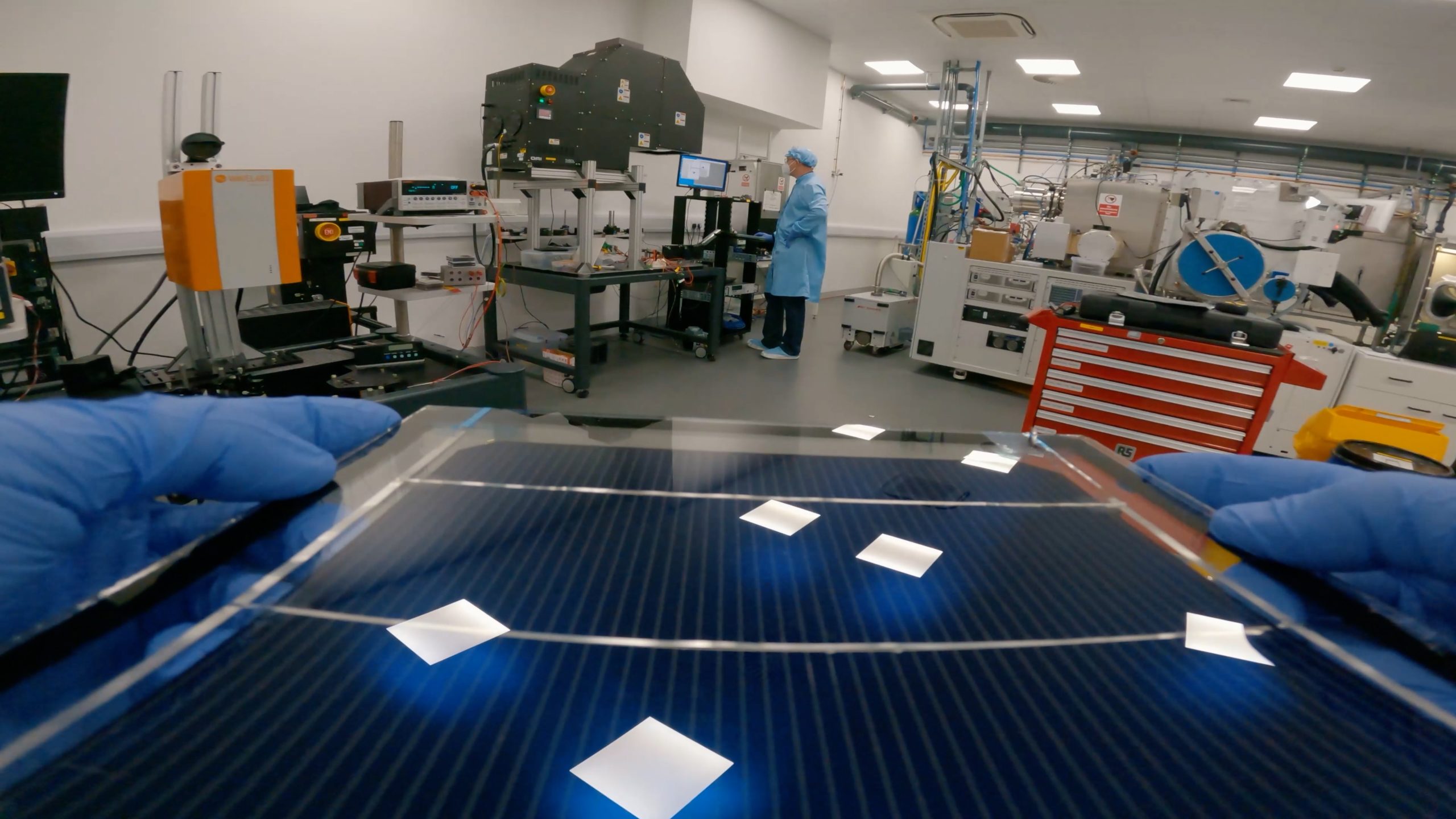 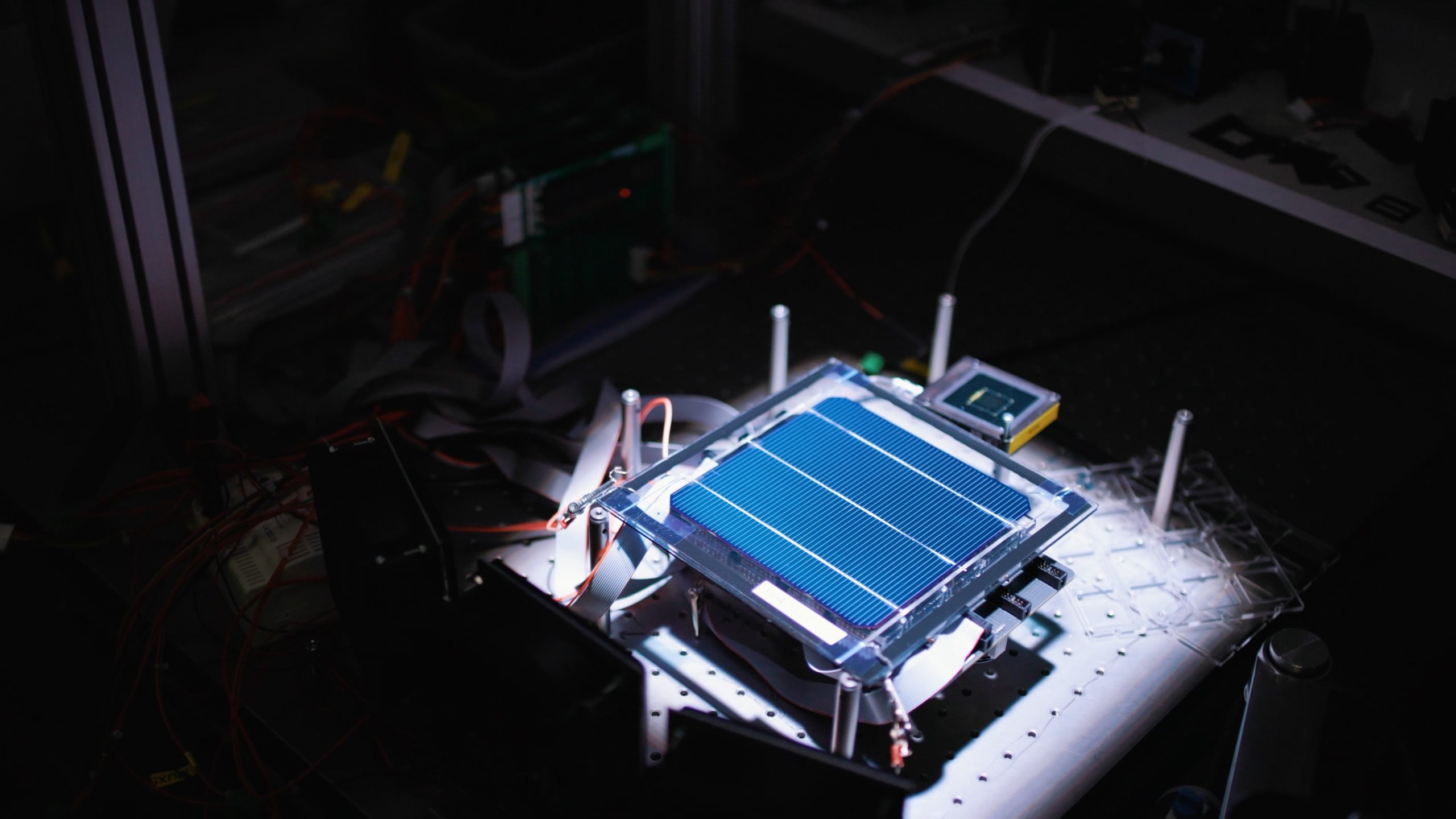