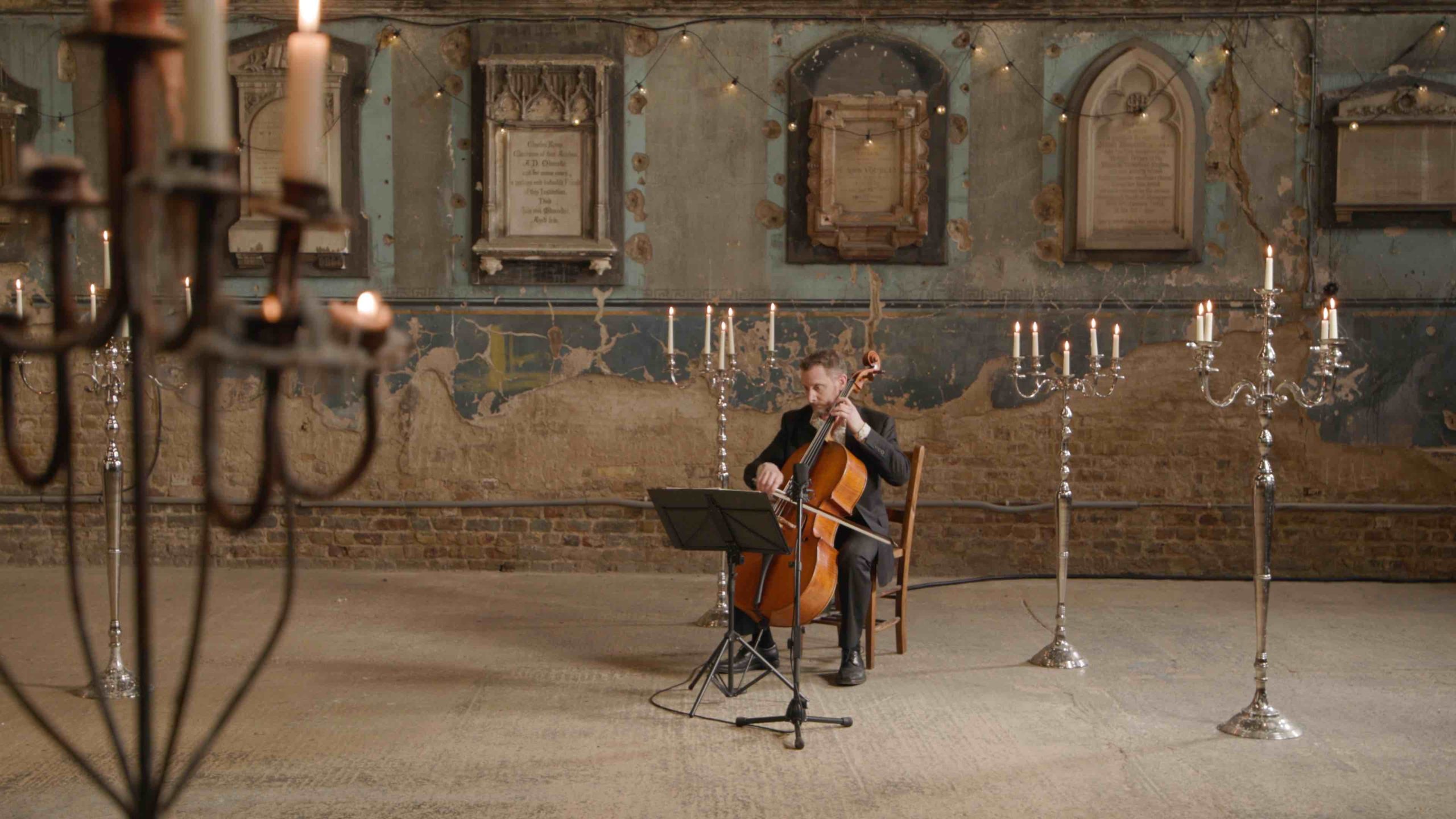 We were over in South London earlier this month filming a new orchestra video series for the Candle Light Orchestra.

There aren’t many fields we haven’t worked in within the video production sector.  Being a videographer in London there is just such a huge range of niches and businesses that you end up connecting and working with. Music video is one of those fields that then breaks down into many more niches and one of those is of course classical music.  We were asked by the Candle Light Orchestra to produce a huge series of videos.  The end goal was to film and edit 12 one hour long classical music concerts and we were more than up for the challenge.

The first thing that comes to mind when filming live music based video projects is sound.  It’s the most important thing, evermore so than the picture.  After all without the sound you have nothing to work with at all!  As a result, we had our top sound man Mark involved with this project from the off.  His background is as a music producer and sound recordist specifically in classical music so he fitted the bill perfectly for this video project.  He put together a fantastic setup for us.  The size of the orchestra varied from a solo act all the way yup to 15 people!  As a result Mark used around 10 microphones mic’ing up individual instruments but also have a couple of stereo pairs located at various distances.  The end result, a top quality sound recording for all the concerts.

With the sound taken care of, we had to come through with a visually stunning image to do the orchestra justice.  Four cameras were setup for this job with one on a motorised slider, one locked off and two others manned.  This was definitely one of the larger setups we’ve done recently.  All cameras matched as we ran 3 x Canon C300 MKIII’s and a Canon C70.  This was important in my mind as the post production would be way easier with a colour match from all four cameras.  The other consideration was lighting.  Lighting 15 people is no easy feat.  As a result, we used 5 x Aputure 300D’s as well as several other smaller LED panels which helped create our look.  You can check out some stills from the video series below. 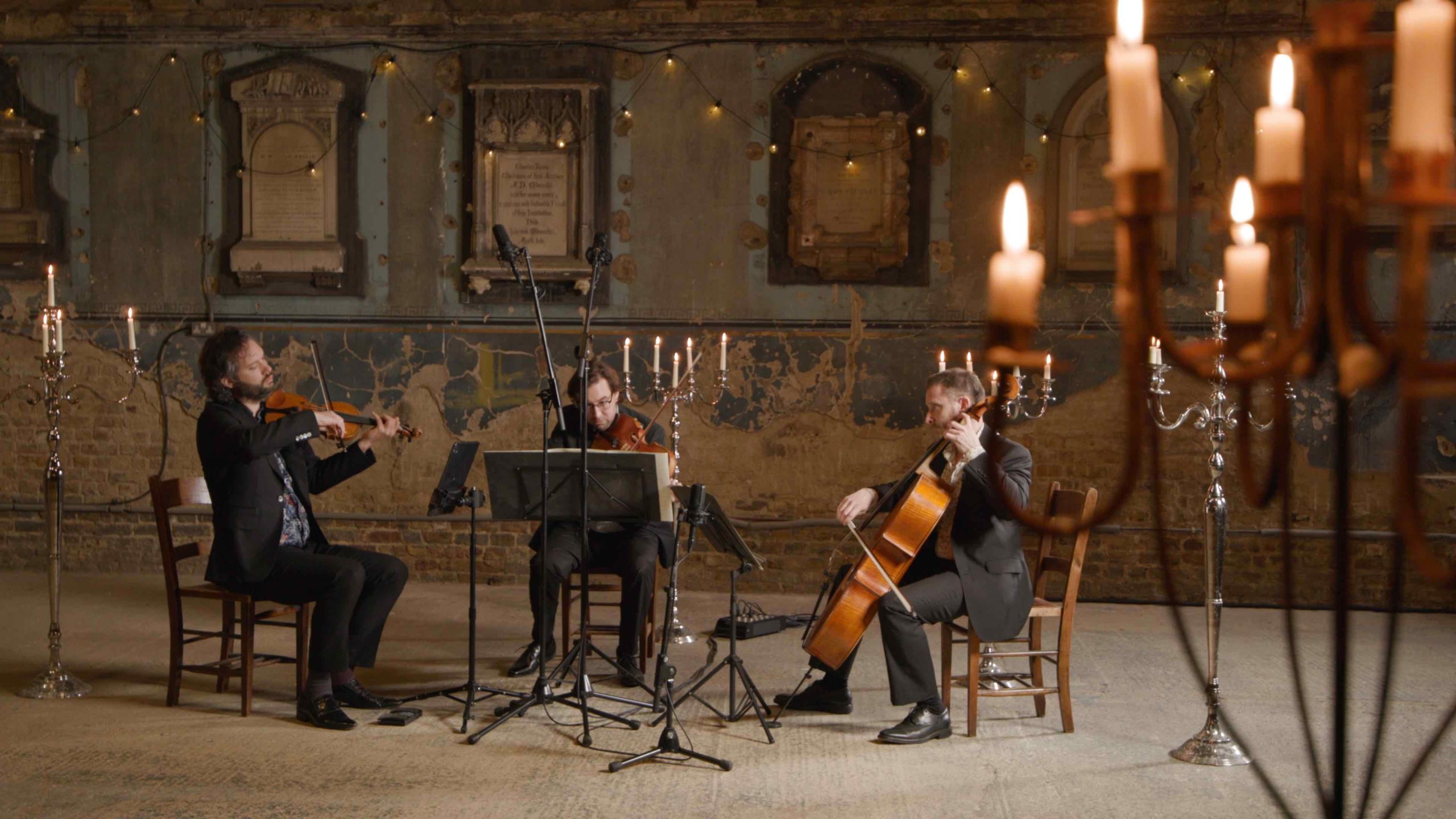 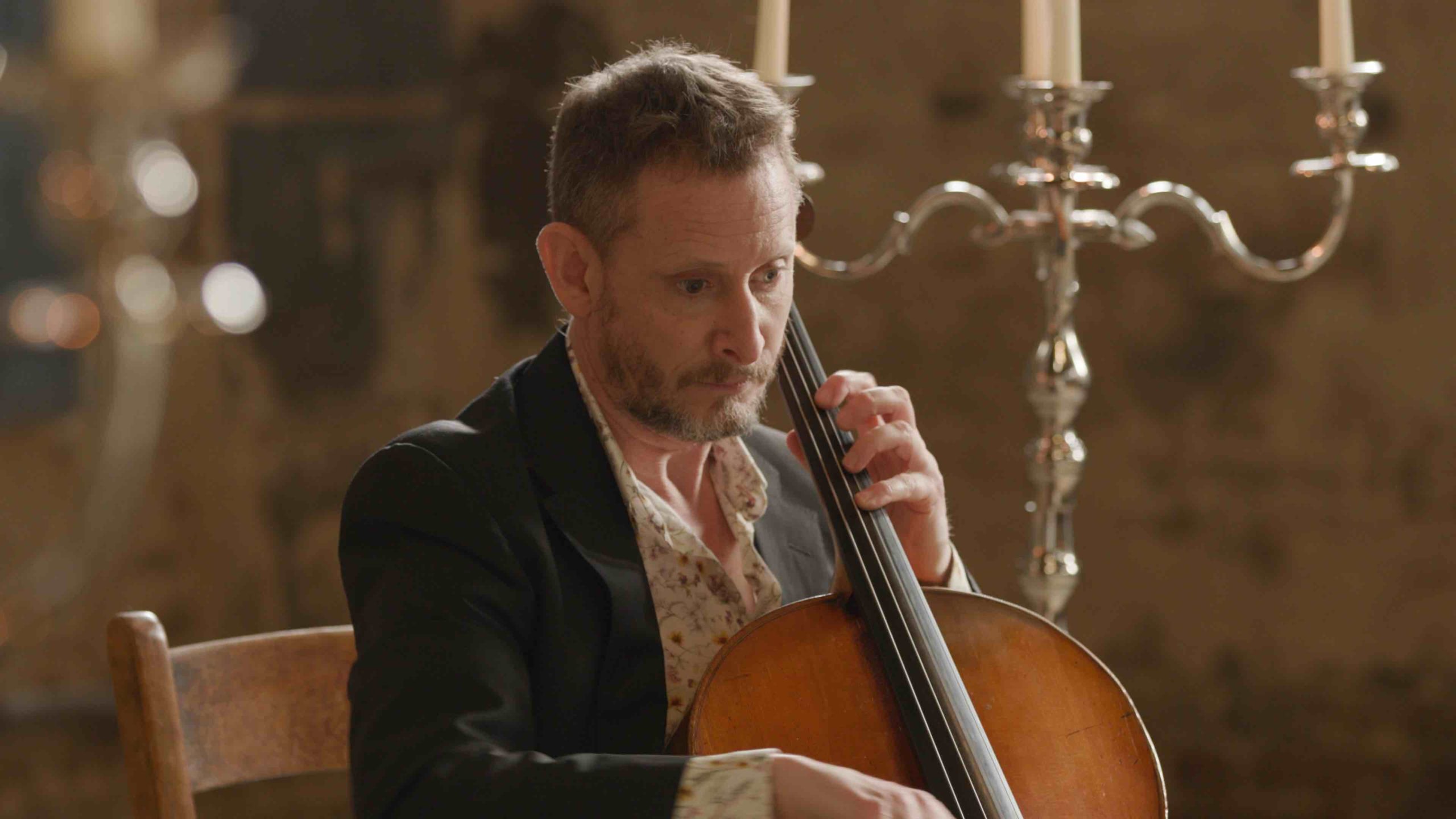 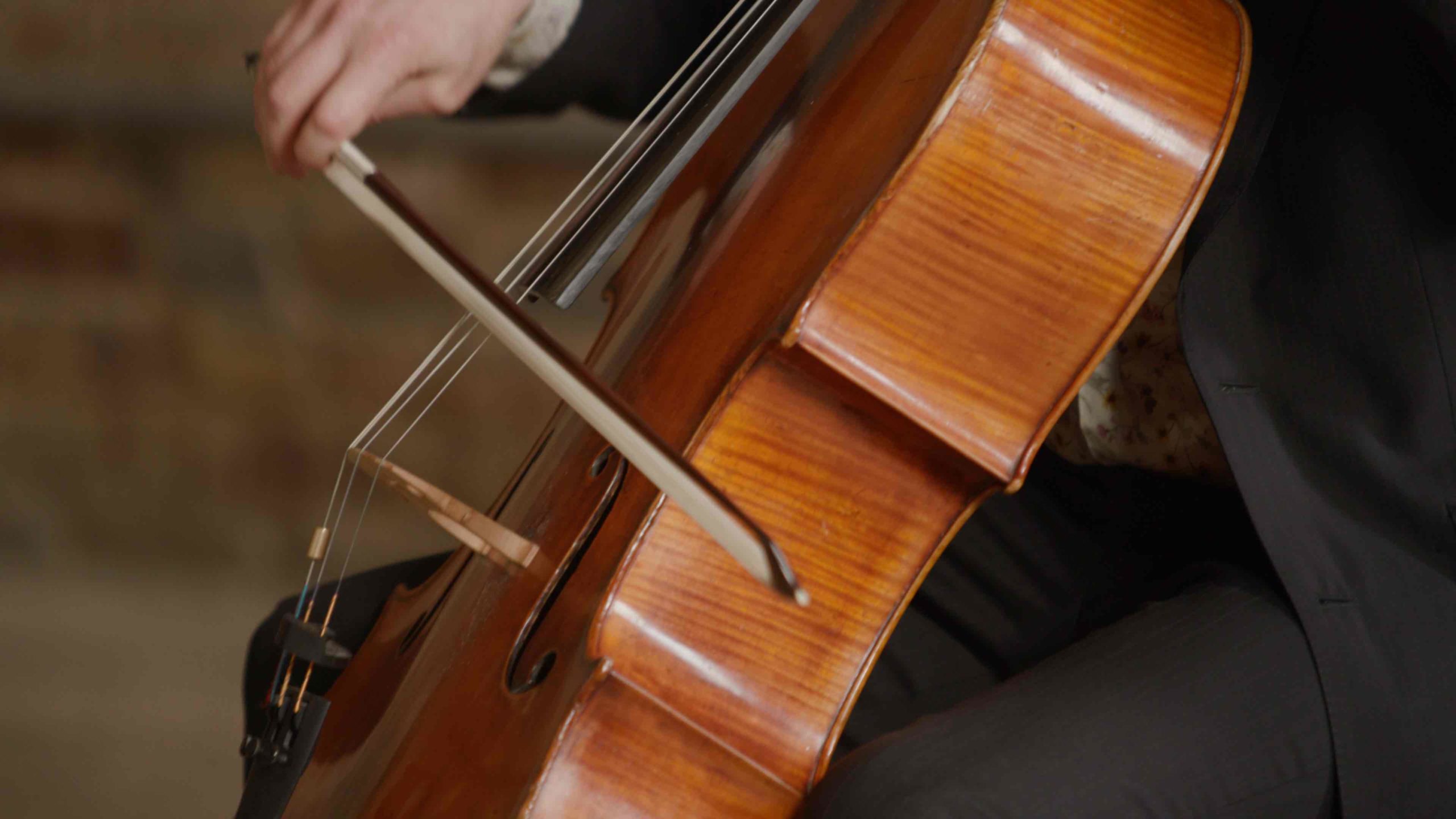