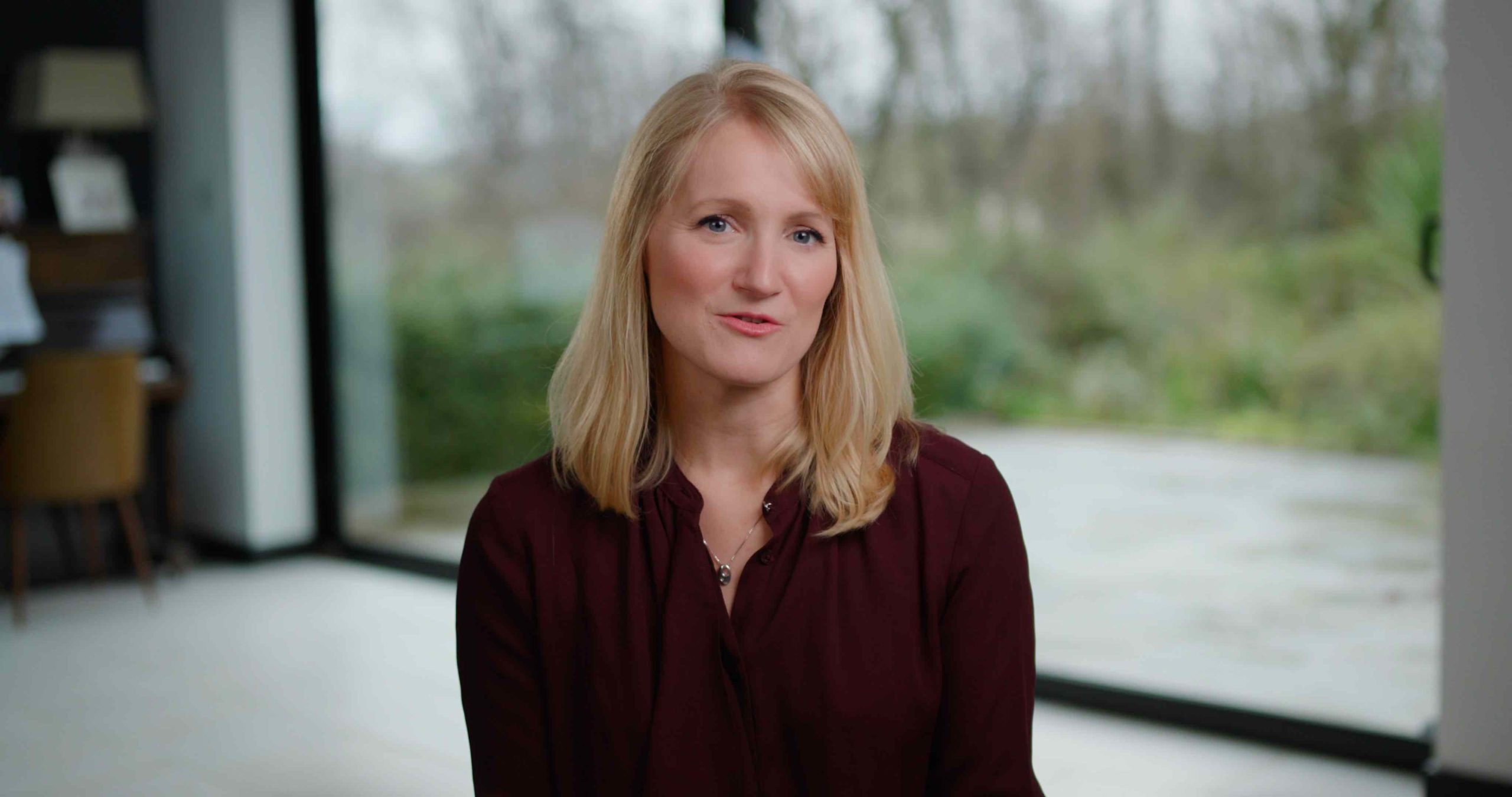 We headed over to South London earlier in the week to film a new interview video with a nutritionist.

The location for the interview video

The location had a fantastic large bright space to film the interview video in. We utilised by this using the huge glass windows as the backdrop for the video. As a result this added a lot of depth to the shot. This is a classic technique to achieve a more cinematic image and one we utilise a lot.

Camera kit for the interview video

We opted for a two camera setup on this interview video. As a result this gave us some flexibility in the post-production stage which was exactly what the producer was after. We filmed with the Canon C300MKII and the Panasonic S1H cameras. As usual we utilised the Canon’s incredible autofocus. As a result this enabled us to film at F1.4 and know the focus would be pin sharp. The colours between the Canon and Panasonic match pretty well out of the camera. Both cameras are brand new and feature start of the art technology that produces stunning results.

Lighting wise we went for a classic three point lighting setup. We used the F&V LED panels for the key light and fill. These are super soft and simply work so well very easily. We then added a small kicker using a trusty Dedo light. We had plenty of room fill because of the large background windows. For sound we relied on our trusty Rode NTG2 and boom arm setup. I’ve always preferred the sound quality from a directional microphone over a radio microphone. With this in mind, I always opt for the directional microphone but the radio mic does have its place!

The end result was a very polished and professional looking interview video with natural looking lighting. The videos will be turned around very quickly and uploaded later this week.