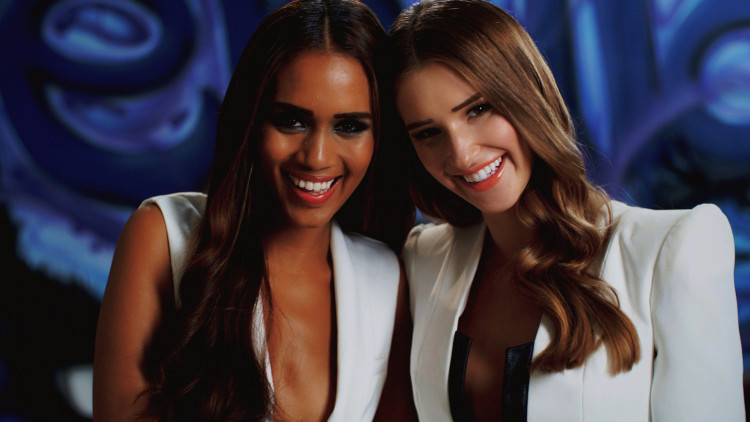 I recently had the pleasure of shooting a commercial for a new make-up airbrush product for Kryolan Make-up. The airbrush is an incredible product that distributes make-up to the skin in a unique new way. One of the ideas I came up with for the commercial was for the models to use the Nebula airbrushes to spray make-up into the lens of the camera and cover it as an ending shot to the film. This was quite an ambitious idea that involved wrapping my entire camera and monitor in cling film and having a disposable UV filter on the front of the lens. Despite it being somewhat difficult to operate the camera whilst wrapped in cling film we managed to nail the shot. It’s always great fun working with the guys from Kryolan and we have some exciting shoots planned together later in the year. 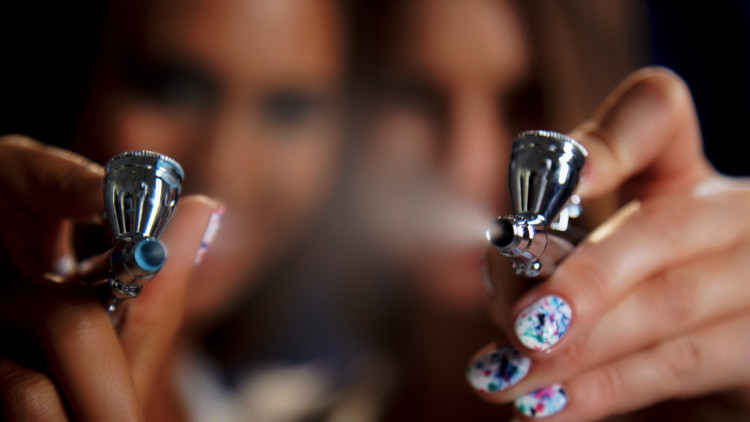