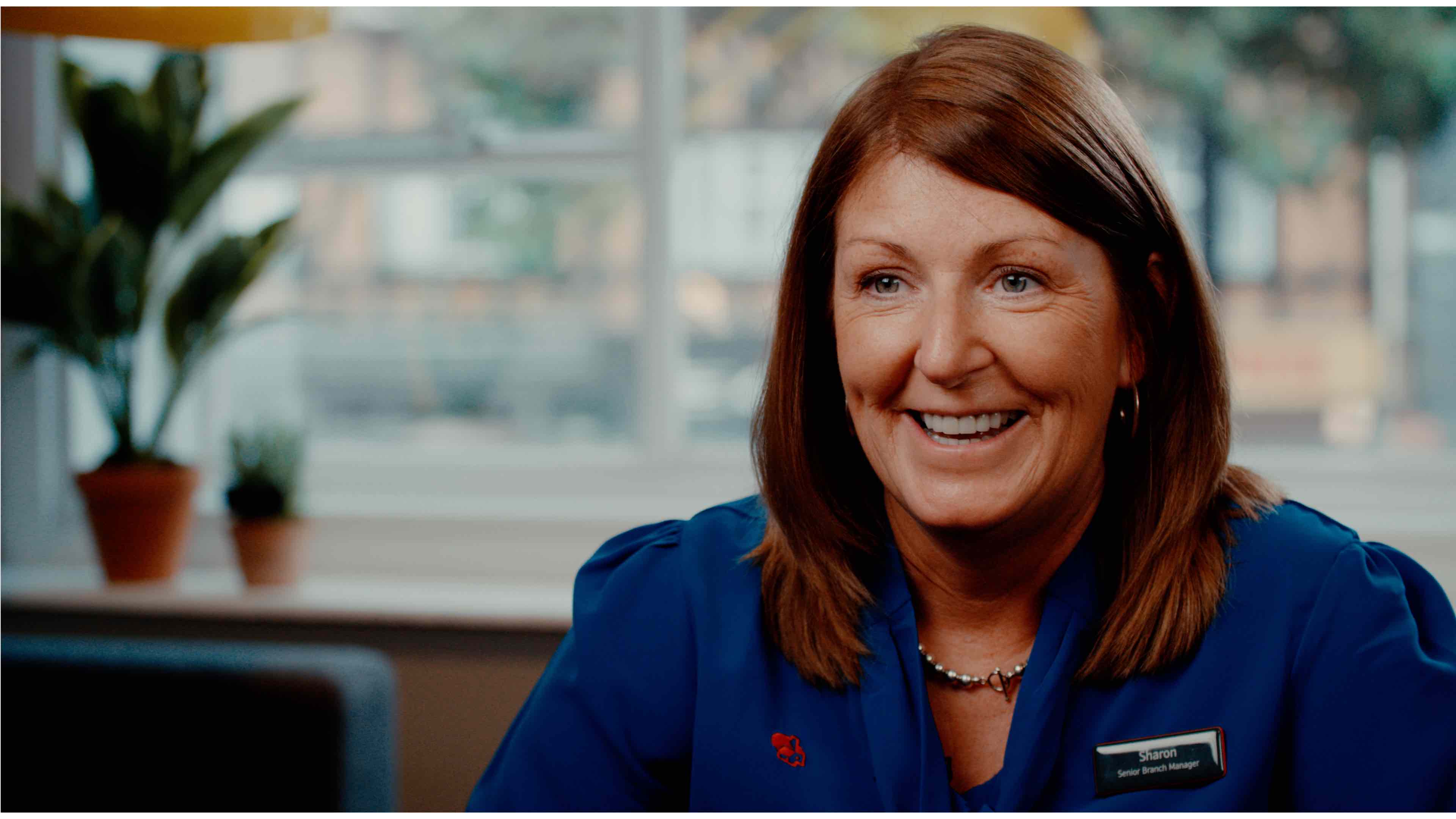 I’ve been working on video projects on back to back days over the past three weeks so I’m finally catching up on everything else. Over the past few weeks I’ve been down in Crossrail, filming two different charity campaigns, a promo video for a construction firm, a studio green screen shoot and also a large promo video for Nationwide Building Society. The video for Nationwide took us all over London as well as further afield in Swindon and Reading to capture the video footage. We ran several interviews as well as capturing some GV’s at various branches and offices. We ran a two camera setup shooting in 4k with the Sony FS700 with Odyssey7Q and the Sony A7S with Atomos Flame. The video is now in post production for release in the coming months but you can see a few frames below. 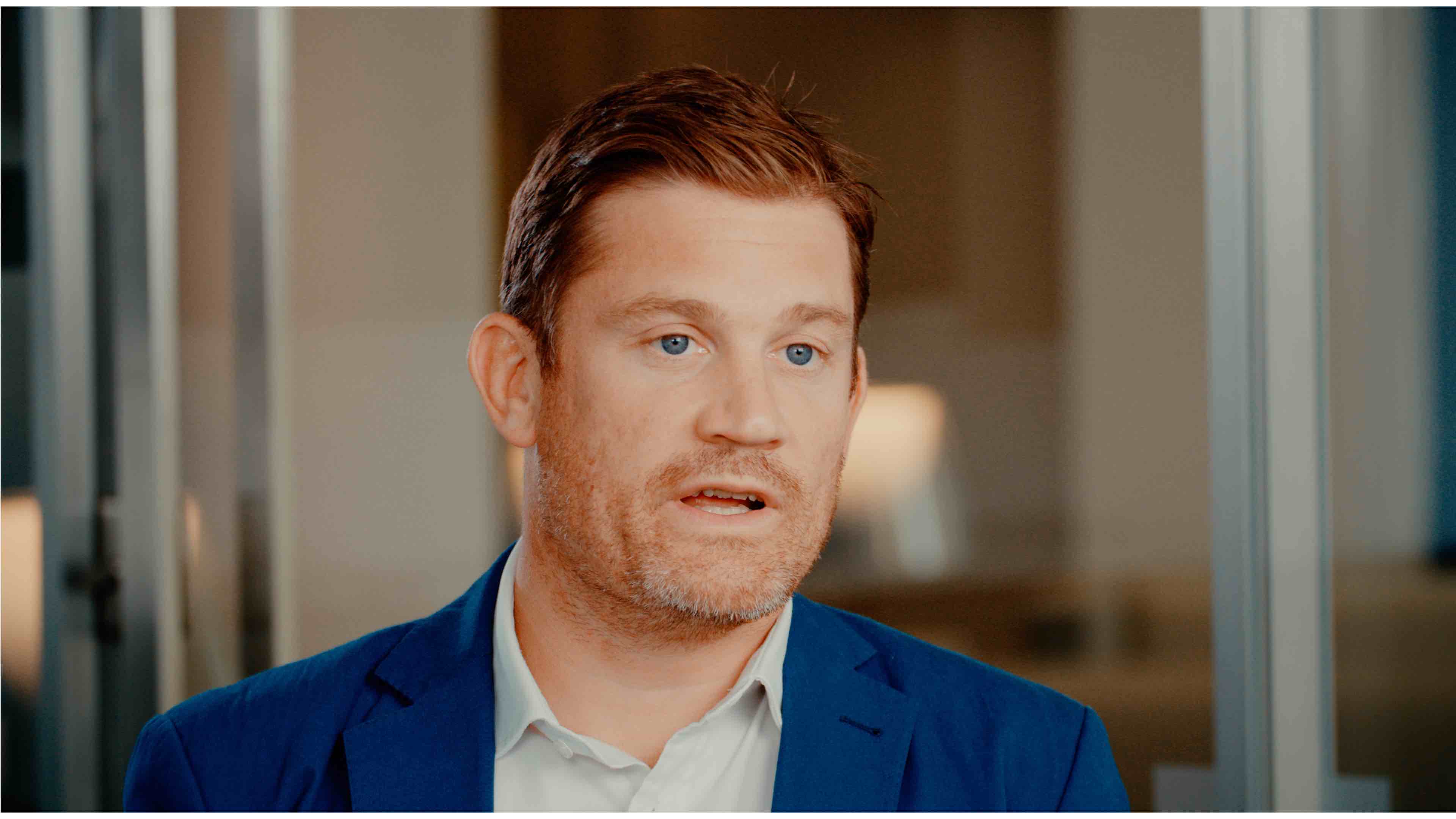 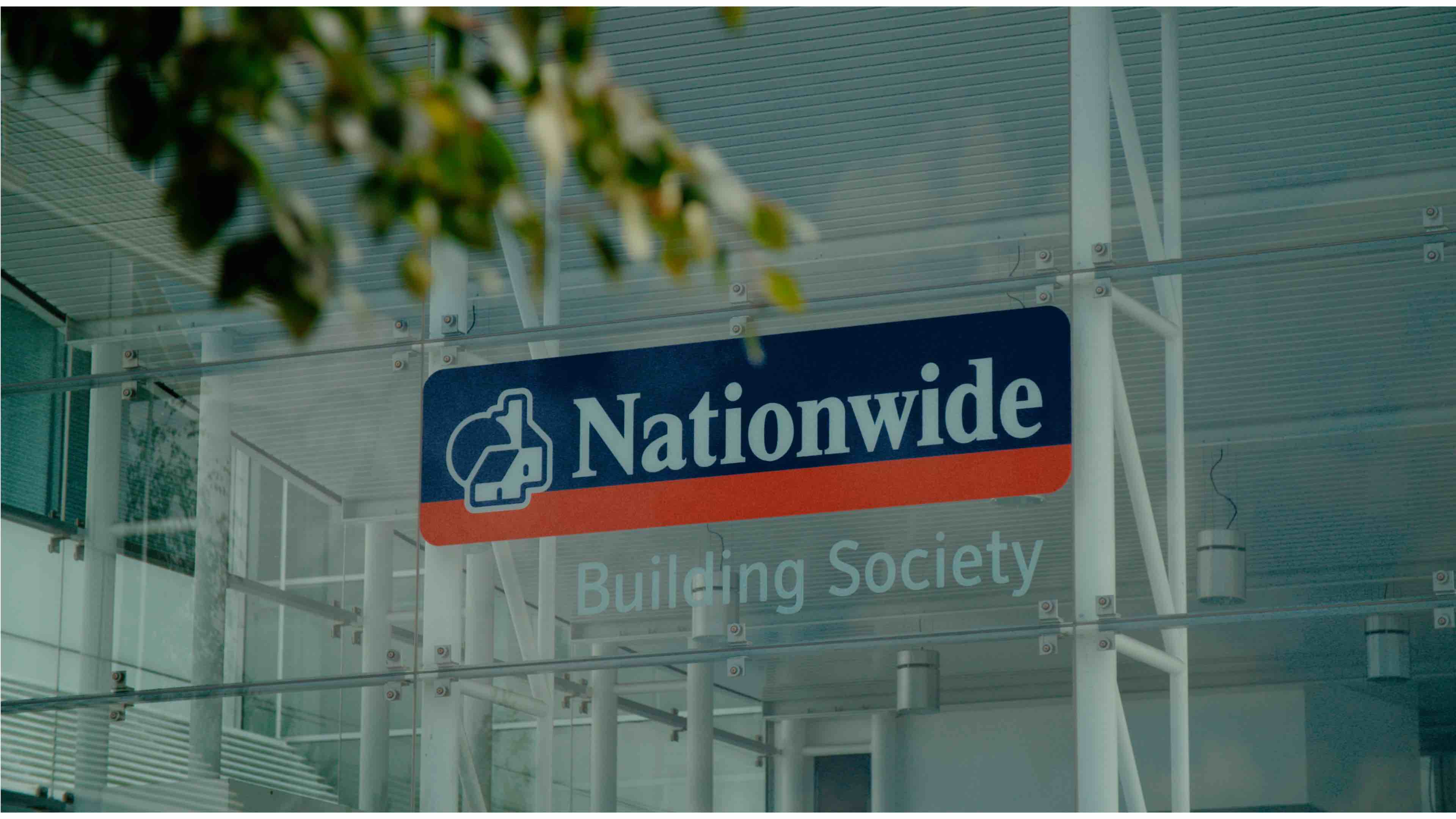