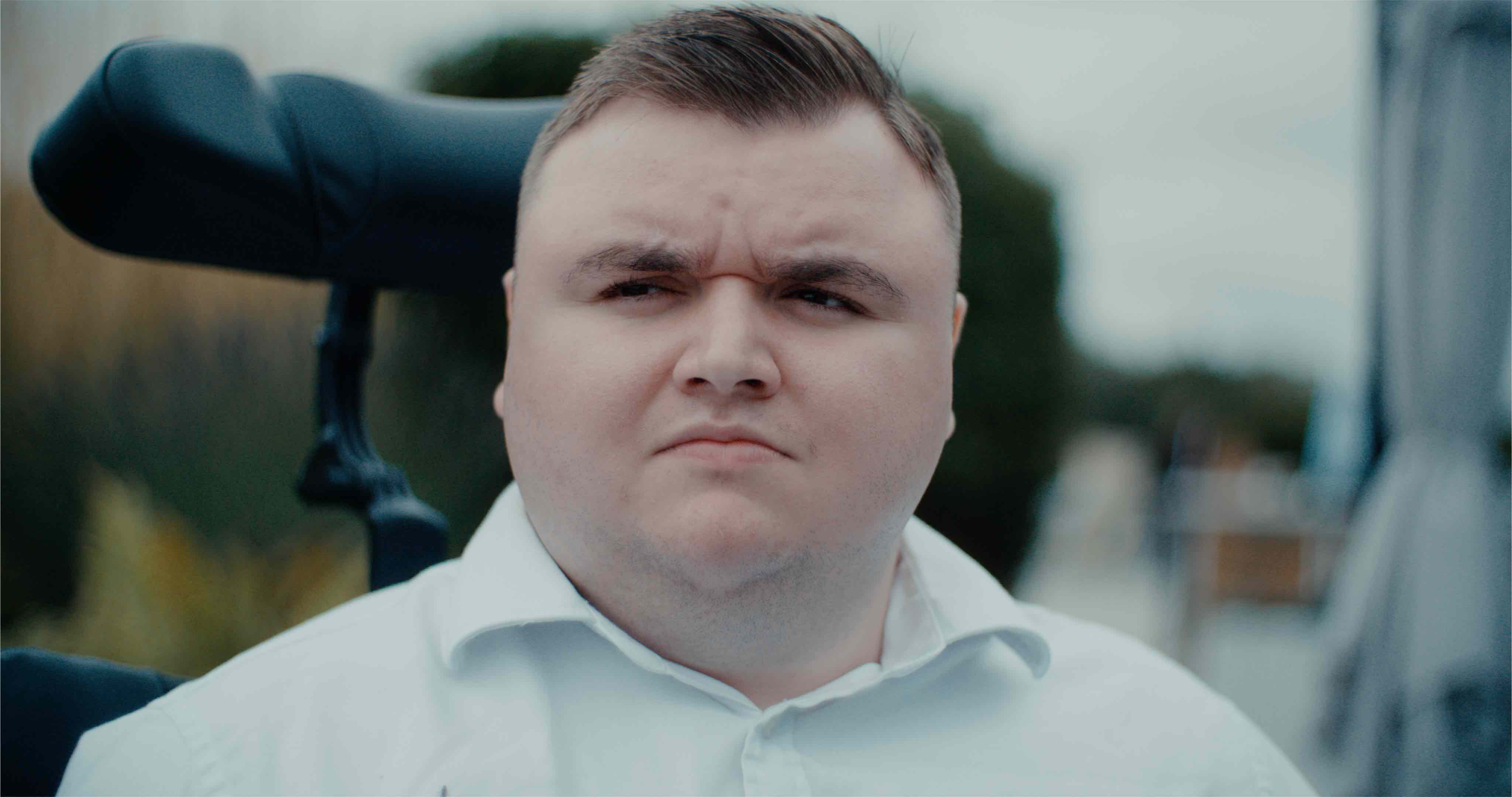 Last week we took a trip out of London to spend three days filming a new video project for National Star. National Star is an independent specialist further education college for people with physical disabilities. This was a humbling video project to work on. The video focused on several people who attend National Star and showcases the incredible work National Star do. The video is now in post production with the film due for release in the next few months.