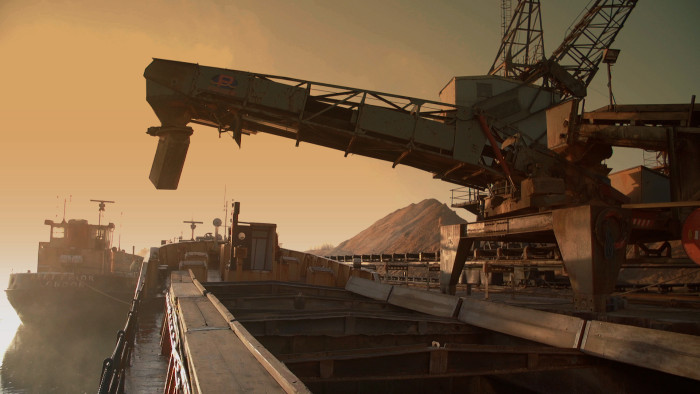 A couple of months ago I received an email from the National Maritime Museum asking me to submit a proposal for a documentary about a shipping firm that operates on the river Thames. I was lucky enough to be chosen to head the project and have spent the past couple of weeks working on the film. I still have a few weeks left on the project but we have had some really enjoyable days filming already including a twelve hour boat trip down the Thames. A lot of the locations are external so its been a matter of timing the filming for early mornings and late afternoons. I was really keen to catch that wonderful light that I admire in many of William Bradford’s maritime style paintings. The film should be complete at some point in April and will be available to view in an exhibition in the National Maritime Museum shortly after.