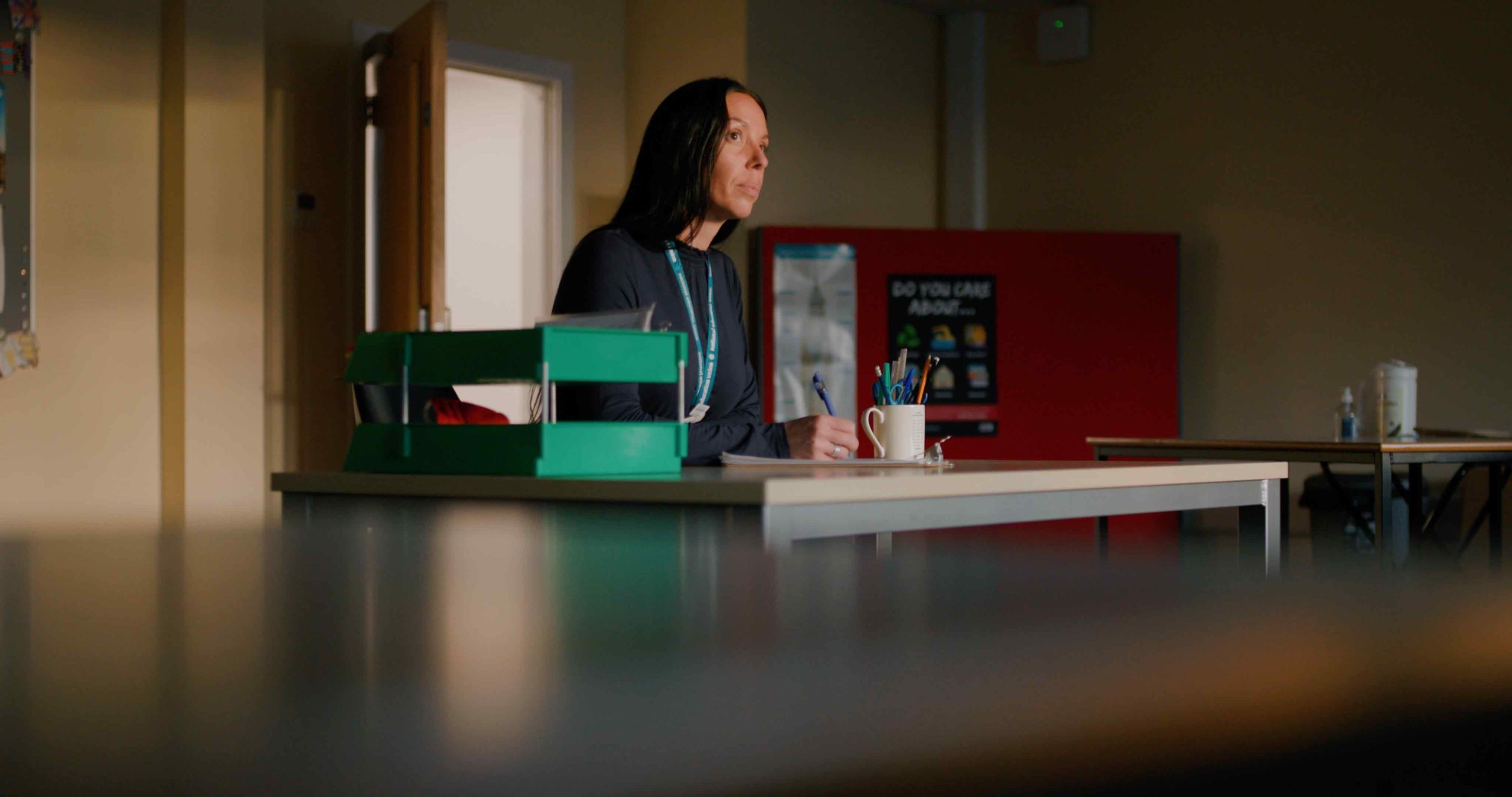 We’ve just signed off a new campaign video project we have been working on for the NEU on free school meals.

This is the second video in a series of films we are creating for the NEU on Free school meals. It’s a travesty that children in the UK go hungry , therefore this campaign was of the upmost importance. We really believe in creating content that drives positive social change. Therefore this was a special project for us in particular.

This is the second film in the video series. Therefore we went for a cohesive look, similar to the first film we created. The look itself was something with some shape and mood to it. We went for a dark background making the focus gear towards our interviewee. This focuses the audiences attention. We had a generous three camera setup on this one using a dolly, electronic moving slider and a locked off camera. As a result we had a variety of shots to choose from and ultimate flexibility in post. However, one other special technique we employe don this shoot was making the dolly get closer as the film progressed.

Camera wise, we filmed everything n the Canon C300MKII. The autofocus made for a perfect partner with the dolly shots, leaving the focus in the capable hands of the face tracking. After extensive testing with the autofocus, I know just how good it is. It can handle almost every situation and it an essential piece of technology for a videographer in this day and age.

The final film is a powerful video with a strong visual look. You can see some frames from the video below . However you can watch the entire film over on the NEU youtube page!