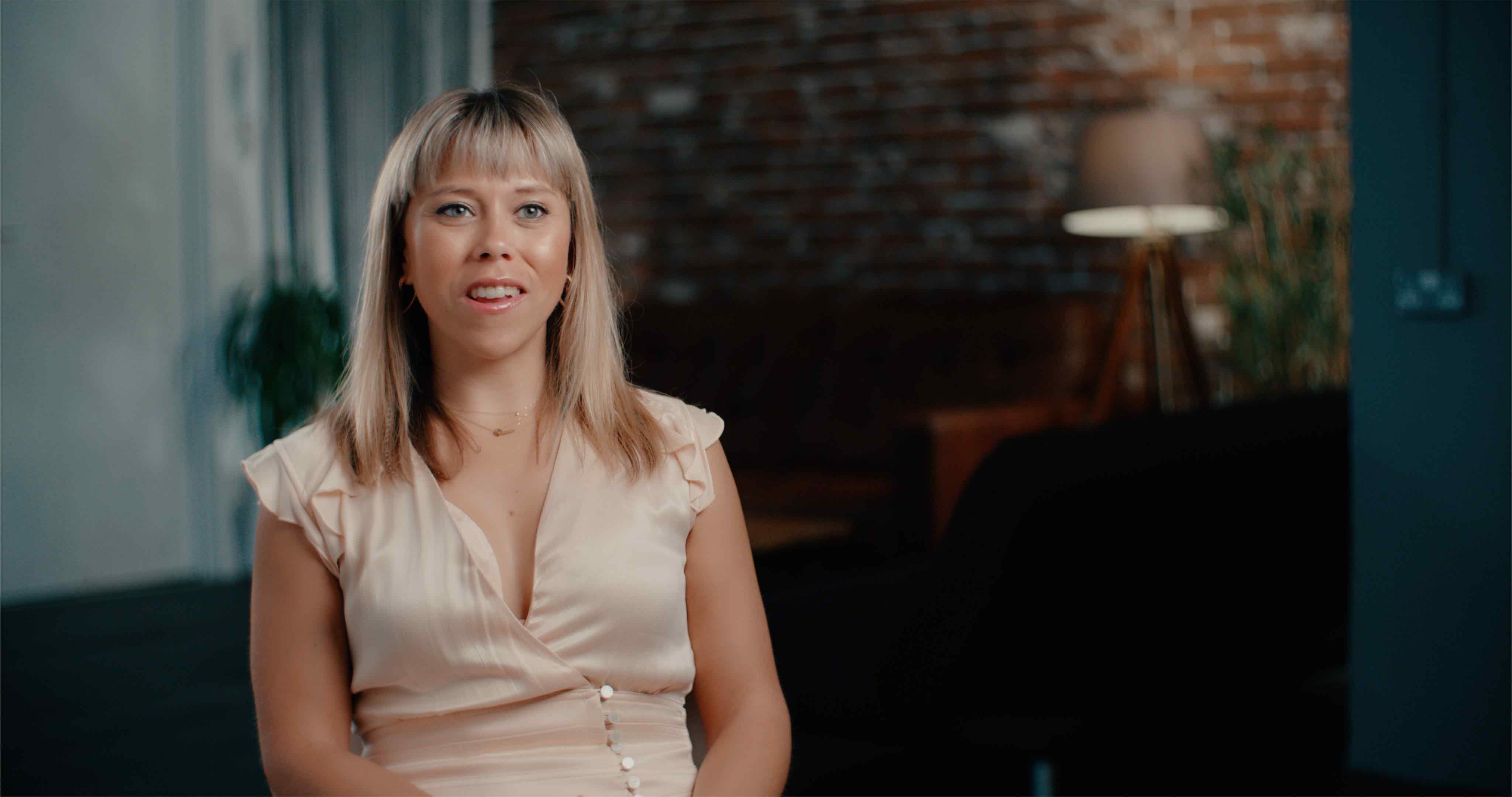 More interview filming this week, this time we were over in East London filming an interview video with Natasha Muller. Natasha has an amazing story and a vision to solve the climate crisis which made for an incredible story that just needed to be captured in a video. We gave this interview a strong look and filmed the video over in East London at 69 drops studio. We’ve done a lot of filming at 69 drops so were very much at home to make the most of the days filming. The video is now in post production over in the States but for now you can see a few frames from the video on this page.